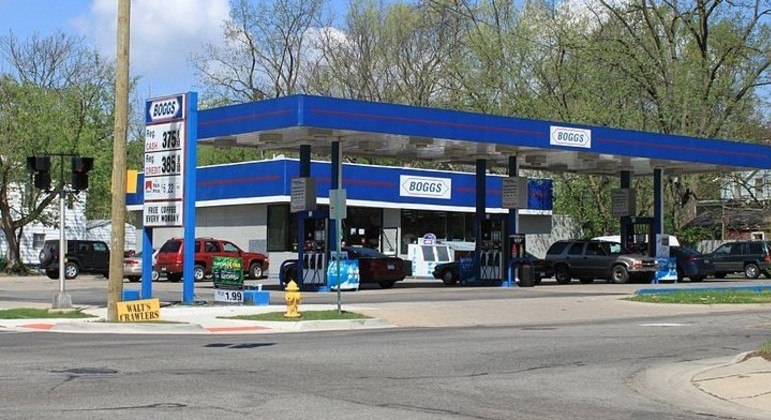 “You should buy a $30 lottery ticket, I bet you’ll win $4 million.” That’s what an American heard while waiting in line at a gas station to pay for the car. Fortunately for her, the tip came true!

The strange coincidence occurred in Michigan, United States. The American, who asked to remain anonymous, told the lottery’s official website that she stopped at the gas station only to fill up the vehicle.

The Ultimate Millions lottery ticket works like a scratch card. In the vehicle, the woman and her husband checked the ticket and realized that they had won exactly what the stranger had predicted a short time ago.

Still in disbelief, the couple went home to check the ticket more calmly and be sure of the millionaire prize. It was real!

At the lottery headquarters, the couple preferred to receive a smaller single prize (2.5 million dollars, or R$ 12.25 million) instead of the total amount, which would be paid in 30 annual installments of the same amount.