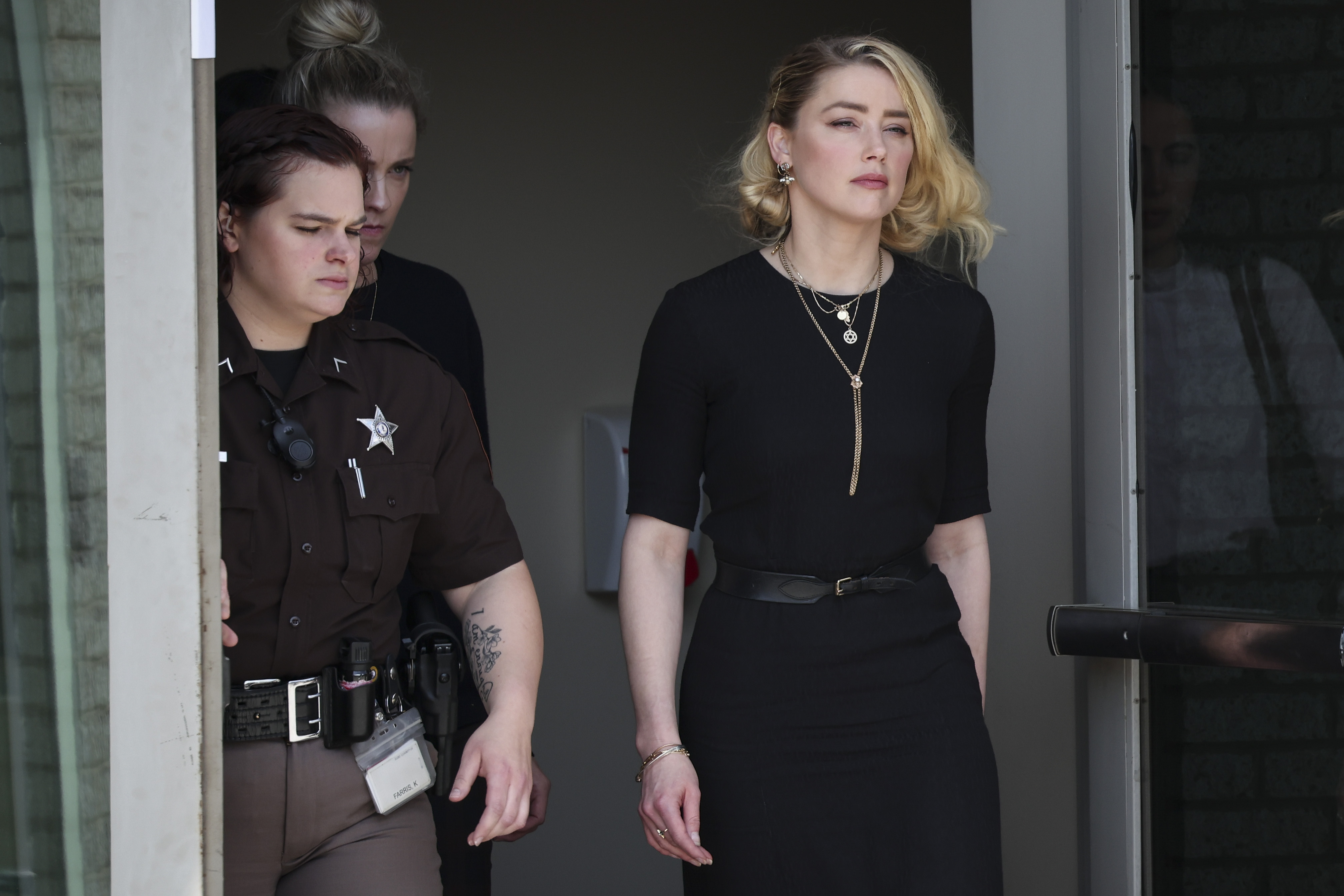 After losing a long lawsuit with actor and ex-partner Johnny Depp, American actress Amber Heard has declared that she will dedicate time to her daughter.

According to a source at People, Amber Heard is “looking forward” to spending time with her family after the six-week trial “takes away a lot of special time” between mother and daughter. She had her first baby, daughter Oonagh Paige, in April of last year.

Recently, the actress commented that the film production company Warner Bros. does not want to include her in the next sequel to the movie Aquaman, in which she is one of the protagonists alongside Jason Momoa, Nicole Kidman and William Dafoe.

The reason would be the consequences of her divorce and lawsuit against Johnny Depp. The actress claimed during the trial that she was “actively scheduling time to shoot” the second “Aquaman” movie, and at the time when her ex-partner’s team called her a liar during the testimony’s allegations, conversations about the film “stopped”.

Amber Heard was convicted of defamation and must pay $50 million (which with discounts ended up dropping to US$ 10 million, approximately R$ 38 million), after justice proved that the details of her depositions were false.

Previous Cruzeiro vs Fluminense: see dates and times for the Copa do Brasil games
Next dates, times and broadcasts of the round of 16