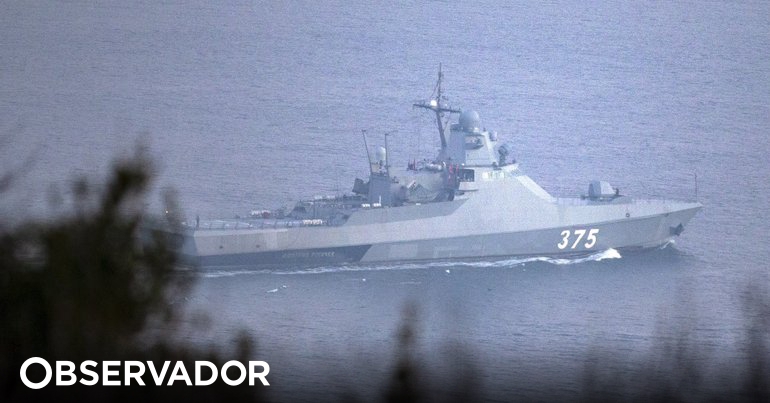 Around 60 Russian warships participate in maneuvers in the Baltic – Observer

About 60 warships, speedboats and supply ships are participating in naval tactical maneuvers of the Russian Navy’s Baltic Fleet, which began this Thursday in the Baltic Sea, the Russian Defense Ministry said.

“About 60 warships, launches and supply ships participate in the exercises, more than 40 planes and helicopters and up to 2,000 units of war equipment of the Baltic Fleet,” the Ministry said.

According to the Russian command, the maneuvers – which take place at a time of high international tension, due to the Russian invasion of Ukraine – will last until June 19.

“As part of the exercises, the naval tactical groups of the Baltic Fleet left their bases and were stationed in the target areas in the Baltic Sea, to carry out training missions for the defense of naval communications and fleet bases”, added the Ministry. Russian.

The main objective of the maneuvers is to increase the level of preparedness of the forces and military command of the Baltic Fleet.

The maneuvers were preceded by special supply exercises, as well as practices to put forces on high alert.

Previous The iPod era is over, but some doubts remain about the Apple device – Link
Next Pérez overtakes Leclerc to lead FP3 for Azerbaijan GP