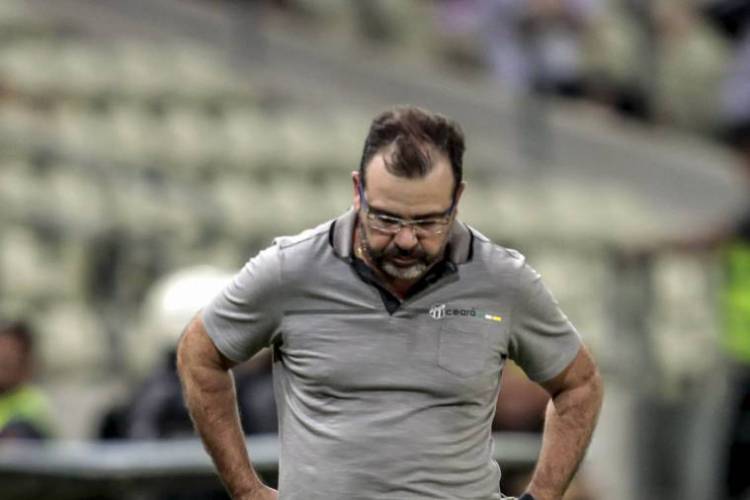 After the sudden departure of coach Dorival Júnior, who will defend Flamengo until the end of the season, Ceará is looking for a new commander. Among the names speculated is that of Enderson Moreira. However, the alvinegra fans were not encouraged by the name of the professional.

Dissatisfied with the possible arrival of the coach, fans of the Ceará team created a movement on social networks to protest against the imminent arrival of Enderson. On twitter, the alvinegros raised the #EndersonNão.

The subject was among the most talked about in the state and ended up going to the “trending topics” on Twitter.

If hired by Ceará, Enderson Moreira will command Alvinegro de Porangabuçu for the second time in his career, this being his third spell in Ceará football. In 2019 and early 2020, the coach defended Vovô in 32 matches, won 12, drew nine and lost 11. He left the club to coach Cruzeiro.

Enderson also had a spell at Fortaleza. In 2020, the coach commanded Tricolor in the campaign that saved the team from relegation to Serie B, in addition to starting the 2021 season. In all, there were 20 games, 11 wins, three draws and six defeats.

Previous Zé Rafael says that Palmeiras seeks to create “fat” in the Brasileirão | palm trees
Next Inter lineup: Mano remains doubtful in midfield for a game with Flamengo; Mold back | International