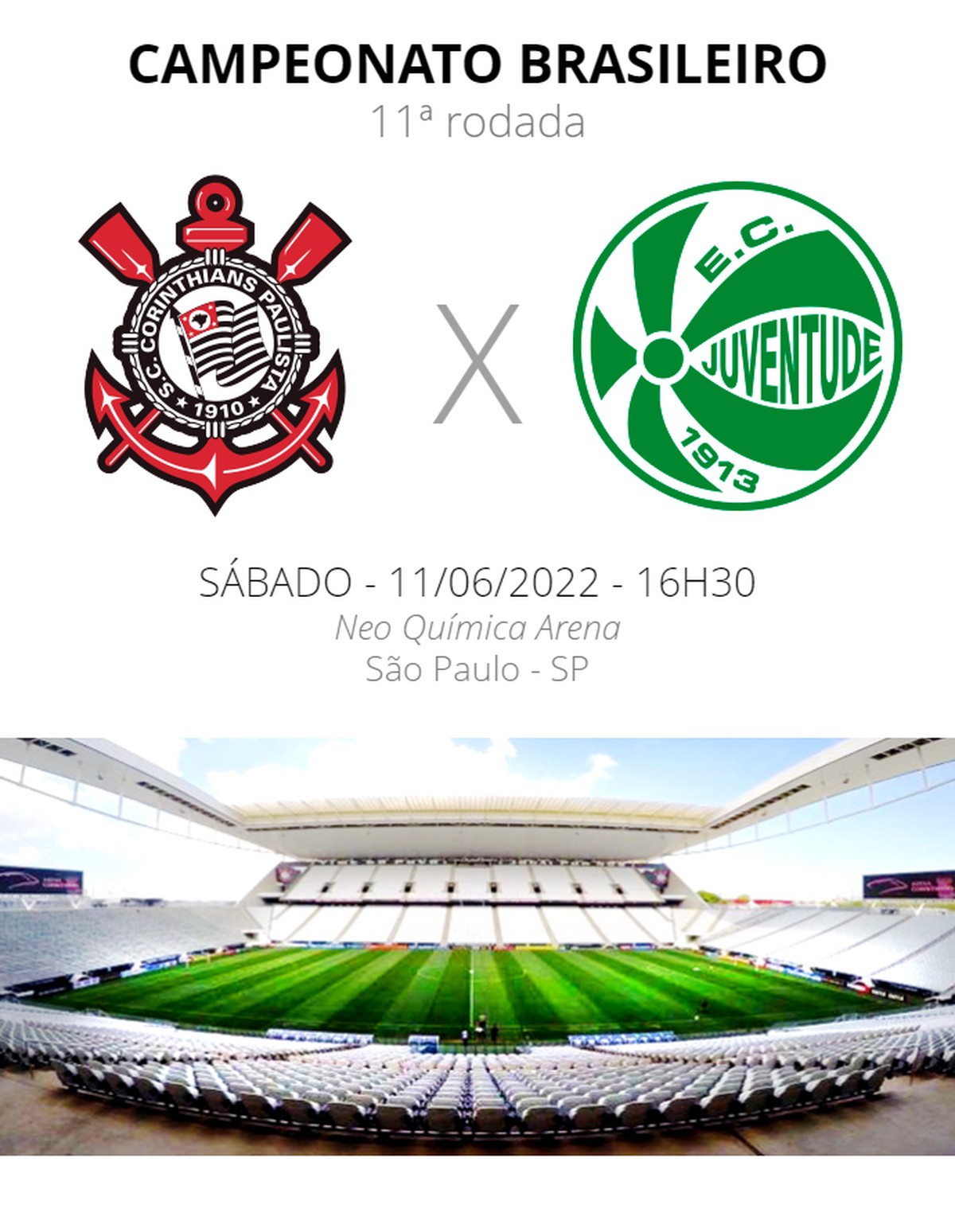 Corinthians vs Juventude: see where to watch, lineups, embezzlement and refereeing | Brazilian series a

After losing the lead in the last round, Corinthians hopes, even provisionally, to regain the top of the Brasileirão. With embezzlement returning, Vítor Pereira must have a team he considers of higher quality on hand. In the championship, Timão has five wins, three draws and two defeats.

In second-to-last place in the table, with 10 points, Juventude will try to recover in São Paulo the points they lost at home in the last round. Papo was counting on a victory over Athletico to leave the Z-4 ​​and even went ahead on the scoreboard, but suffered a 3-1 comeback. For that, the challenge is to seek a balanced performance. The team has the worst defense in the competition, with 17 goals conceded, and misses many chances to score.

Streaming: the Premiere broadcasts throughout Brazil with narration by Everaldo Marques and commentary by Alexandre Lozetti, Caio Ribeiro and Sandro Meira Ricci. 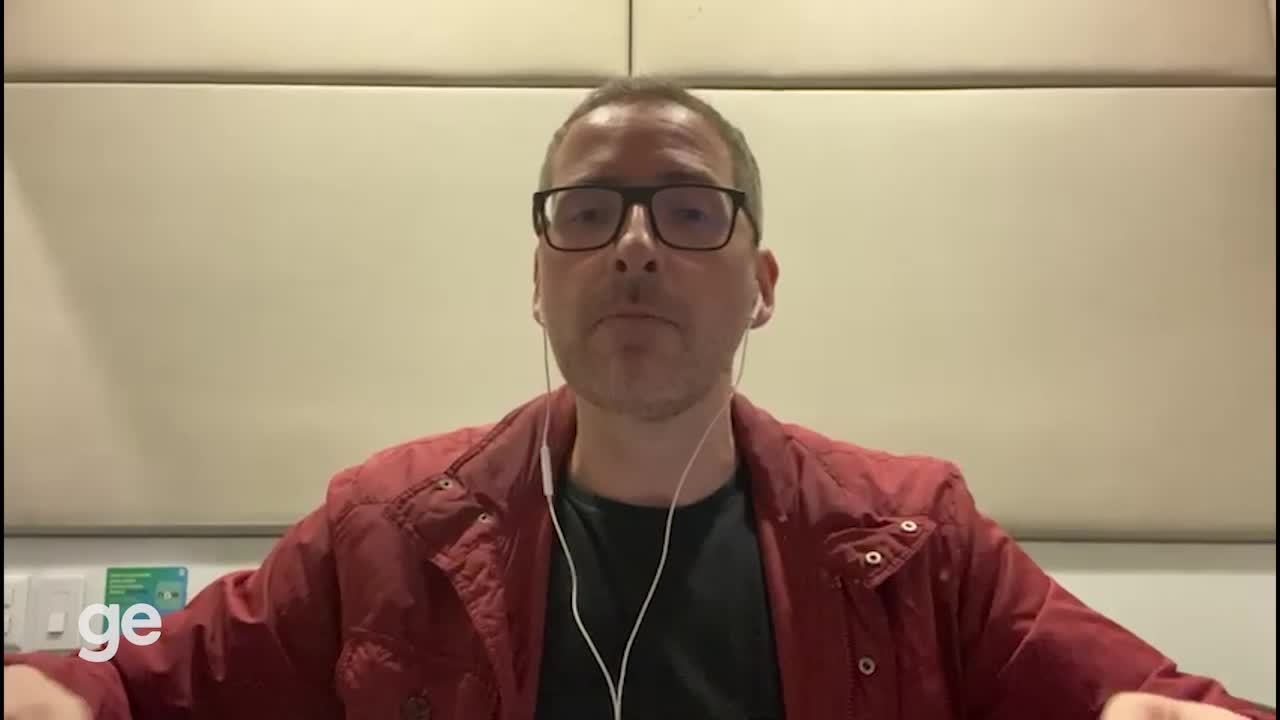 The coach of Timão is still missing by players in the medical department or in physical transition. Despite having the return of attacking midfielder Willian, Vítor Pereira will not have Fagner, João Victor and Maycon, in addition to Júnior Moraes. With that, Róger Guedes should play centralized in the attack, and Giuliano and Renato Augusto can play together in midfield.

Who is out: João Victor (right ankle sprain), Júnior Moraes (allergic condition), Maycon and Fagner (recovering), Ruan Oliveira (transition), Luan (not related) and Paulinho (out of season due to injury).

Eduardo Baptista will have the return of two holders, the full-backs Rodrigo Soares and William Matheus, who are back from suspension. Against Athletico, the coach bet on a formation with three defensive midfielders and can keep it for an away game against one of the best teams in the competition. In attack, the question is whether the two strikers, Isidro Pitta and Vitor Gabriel, gain a sequence or if the coach promotes the entry of a speed player.

Who is out: Felipe Alves (injured).