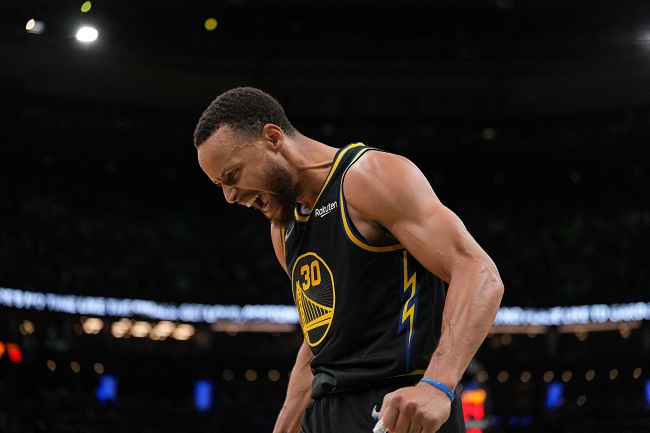 Star Stephen Curry scored 43 points in the Golden State Warriors’ victory over the Boston Celtics, away from home, and tied the NBA final series at 2-2. The Warriors, who entered the game losing 2-1, had a change in the quintet. starter, with the entry of Otto Porter in place of Kevon Looney, while Stephen Curry played normally, despite a foot injury. By contrast, Jayson Tatum led the Celtics, but he made six offense errors.

At the start of the first period, the Warriors missed six of their first seven shots as the Celtics dominated the paint. Thus, the hosts led 12-6. However, coach Steve Kerr put Looney in the game and the Warriors drew 12-12. From three, Curry left the California team in front by 20-18. Then, he repeated the shot and widened to 23-18. Then Tatum tied at 25. Jordan Poole replaced the Warriors in front, but Grant Williams, from three, turned Boston 28-27.

Tatum started the second quarter with two offensive errors and Jordan Poole made the Celtics pay for it with two threes. Then, the Warriors were up 33-28. However, Jaylen Brown hit two of three and the score was 37-34. Boston missed three consecutive free throws, while Golden State was leading 39-37. Then the Celtics scored ten points. no response from the opponent to leave it at 49 to 42. At the end of the first half, the hosts were winning by 54 to 49.

On the return of the break, the same Celtics mistakes were repeated and the Warriors quickly tied at 54. Then Marcus Smart, out in the first half, made five in a row for Boston to lead by 59 to 54. Later, Brown left in 66-60. Then Curry hit two out of three and tied the game at 73. Then the teams exchanged the lead, but the visitors were 79-78 ahead.

The last quarter started with both teams pressing on defense and the Celtics leading 86-84. Brown took the lead and Boston led 91-86. Smart, from three, left at 94-90, with about five minutes to go. to the end. However, Klay Thompson made a long range turn to 95-94. Curry widened to 97-94. Afterwards, the Celtics began to explore only the three-pointers, but to no avail. Meanwhile, Curry made one more and left it at 100-94. Then Horford hit a three, but Looney made a layup and the gap was five points. In free throws, shirt 30 defined the Warriors’ second victory in the series.

The fifth game of the finals takes place next Monday at 10 pm (Brasilia time).

Previous Valentine’s Day: Remember couples who played romantic couples and are still together – Emais
Next Young man tries to film too close to the orangutan cage and almost loses his leg – News 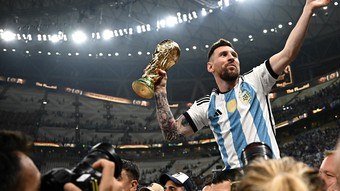 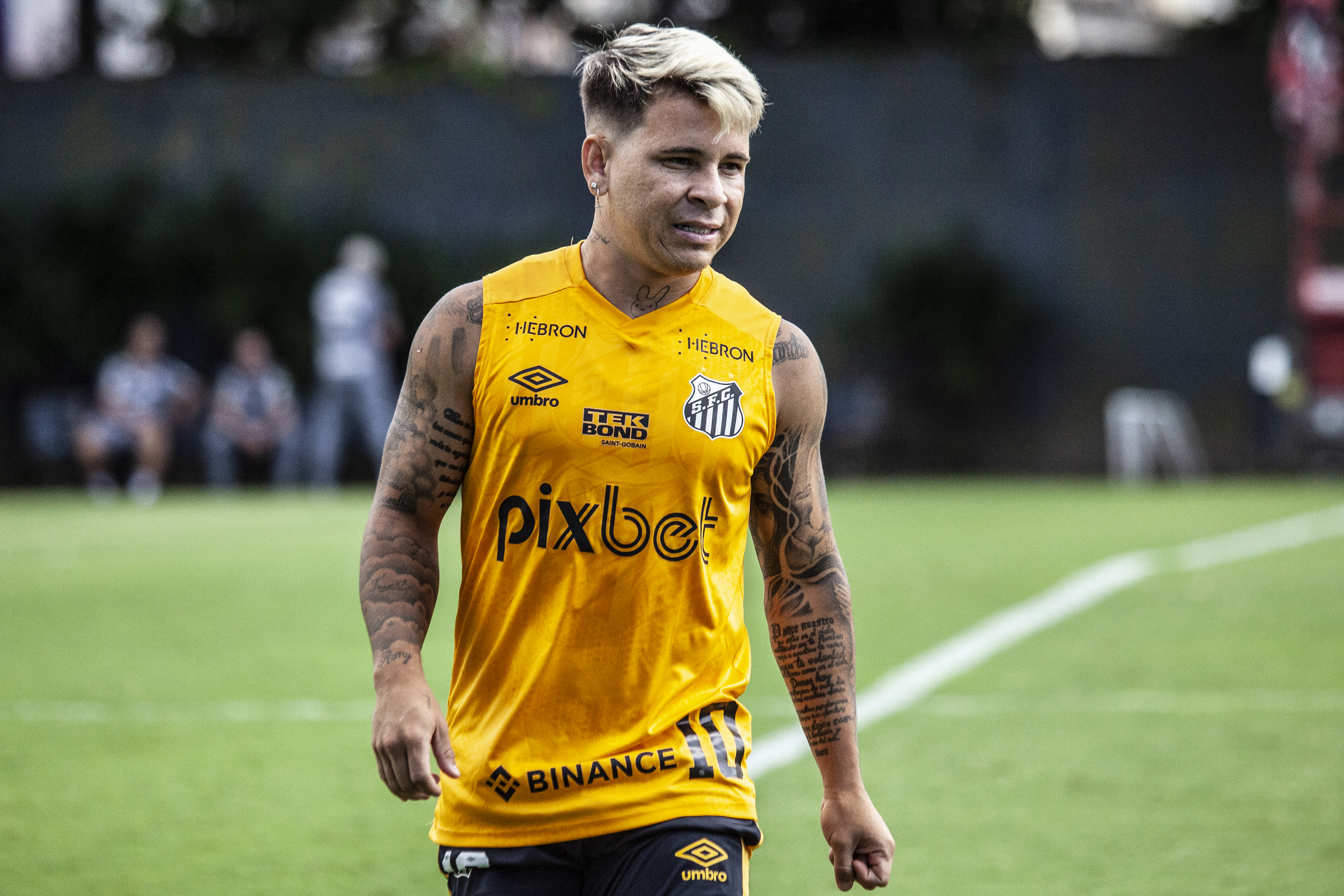