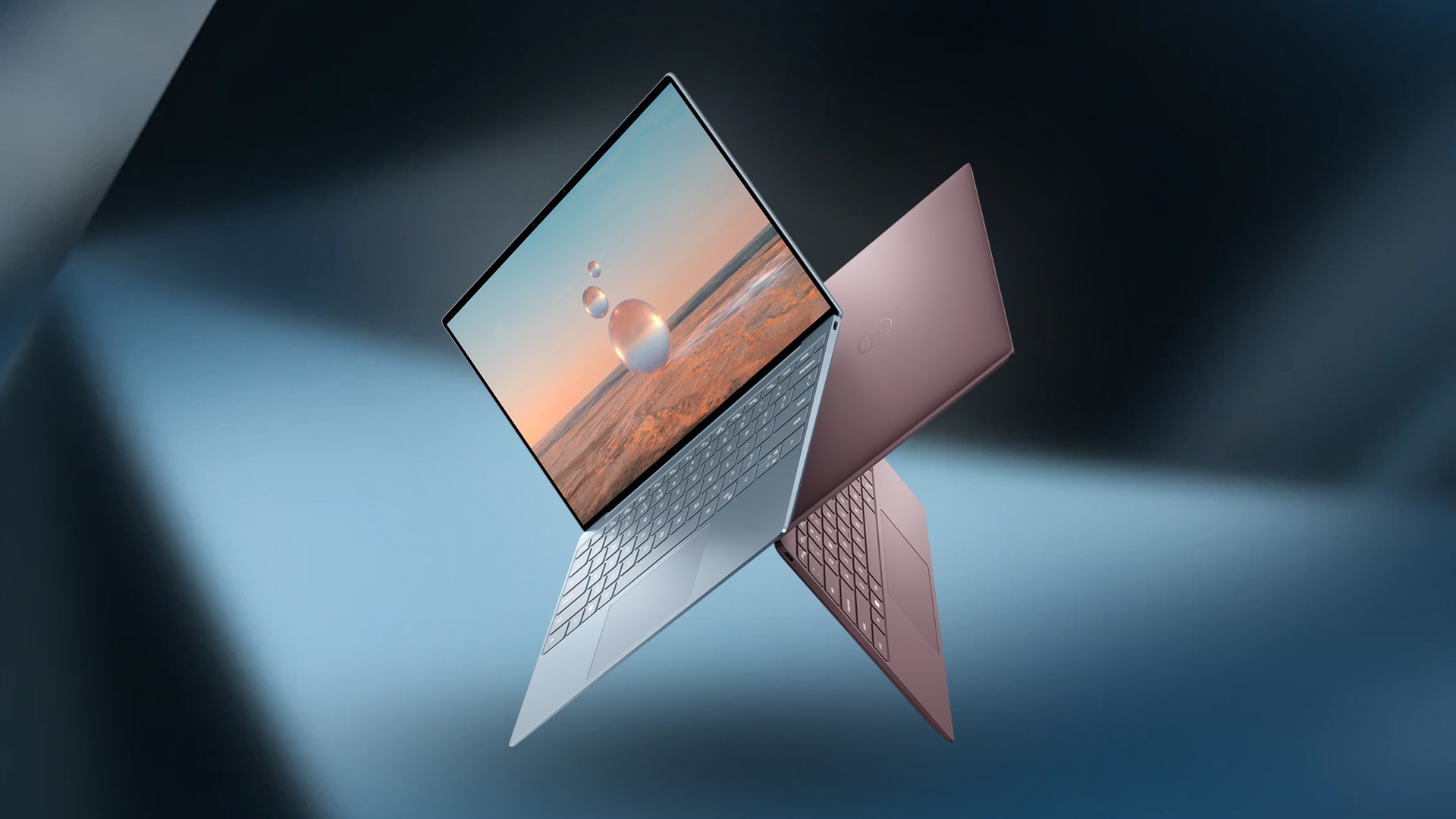 Dell launched this Thursday (09) a new generation for its renowned XPS 13 notebooks. For this year’s line, we have the typical availability of two models: in addition to the traditional model, there is also the XPS 13 in its version “2 in 1” with removable screen that can be used as a tablet. Both bring hardware upgrades and other improvements. The XPS 13 is equipped with a 13” screen that can be purchased in Full HD+ or 4K resolution versions. The first option delivers 2000:1 contrast, while the second is limited to 1650:1. Both, however, bring peak brightness at 500 nits, Dolby Vision certification and have touch-sensitive versions.

The model can be equipped with Intel Core i5-1230U or Core i5-1250U processors with clocks of up to 4.7 GHz, both with 10 cores, Iris Xe integrated graphics and low power consumption. These chips will work with options of up to 32GB of 5200MHz LPDDR5 RAM and SSD storage with capacities up to 1TB.

The 2022 XPS 13 features a motherboard about 1.8 times smaller than the platform used in the predecessor model. In the connection department, the notebook only features two Thunderbolt 4 ports with DisplayPort and power output. To power this hardware, there is an internal 51 WHr battery that promises up to 12 hours of autonomy.

With its characteristic premium design, the notebook has aluminum construction and a backlit keyboard that helps its use in dark environments. In the same vein, there are lighting sensors that adjust the screen brightness automatically.

Other specs include support for Wi-Fi 6E, Bluetooth 5.2, webcam with HD resolution (720p) and a fingerprint reader with Windows Hello support – the model can be purchased with Windows 11 or Ubuntu 20.04.

The Dell XPS 13 is now available in the United States with prices starting at US$999. There are two color options: Sky (metallic blue) or Umber (metallic brown). The “ultra-portable” model in the lineup is equipped with a 13-inch screen with 3K resolution (2,880 x 1,920) with DisplayHDR technology, a contrast ratio of 1,800:1 and peak brightness at 500 nits. Its specifications meet Dolby Vision certification. The removable, touch-sensitive display is protected with Gorilla Glass 7.

The same processor choices power this device, but there are only 8GB or 16GB versions of 4266MHz LPDDR4x RAM combined with up to 1TB storage with SSD. There is a 49.5 WHr battery that keeps it running for long periods when using it in tablet mode.

The 2 in 1 can only be purchased with Windows 11. The operating system enables the use of the device using the XPS Stylus, a stylus that expands the creative possibilities with the XPS 13. With a fingerprint reader integrated into the power button, the model also delivers the security of Windows Hello.

As a tablet, the XPS 13 2-in-1 offers an 11MP rear camera with support for 4K video recording. On the front, there is a set of sensors that includes the Full HD (1080p) webcam and infrared and RGB projectors. 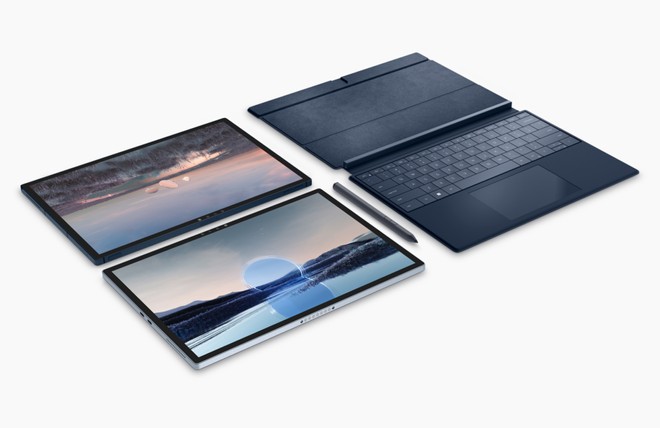 To ensure continuity of work in different locations, the model can be purchased with a 5G compatible version via eSIM, but there is also a Wi-Fi 6E module. For now, the North American manufacturer does not confirm the price of the XPS 13 2 in 1, but reveals that it will be released in the summer of the northern hemisphere, that is, from the month of June 2022.

What did you think of Dell’s releases? Comment below!