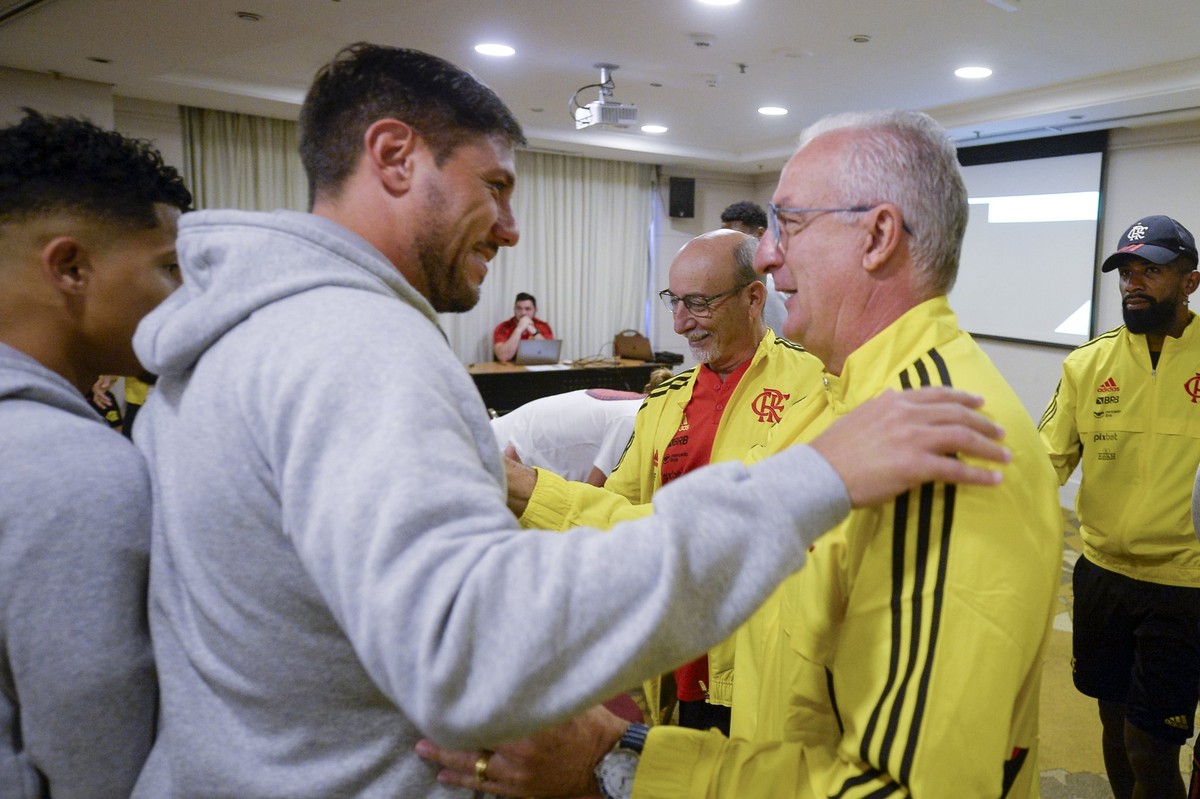 The arrival of Dorival Júnior brought at least one change to the Flamengo team. Diego Alves returns to the goal and will start this Saturday, at 9 pm, against Inter, in Beira-Rio. The decision has already been communicated internally to the squad’s goalkeepers.

It will be Diego Alves’ first opportunity as a starter after four months. His last game was against Resende, for the Campeonato Carioca, on Carnival Sunday.

This is a restart of the relationship between Dorival and Diego Alves, who worked together in 2018 at Flamengo. At the time, the two had a disagreement, and the goalkeeper was even removed from the games. Diego only regained the position the following year, with Abel Braga.

This season, Diego was in a similar situation. The relationship between the goalkeeper and Paulo Sousa was also not good, and the player had practically no opportunities.