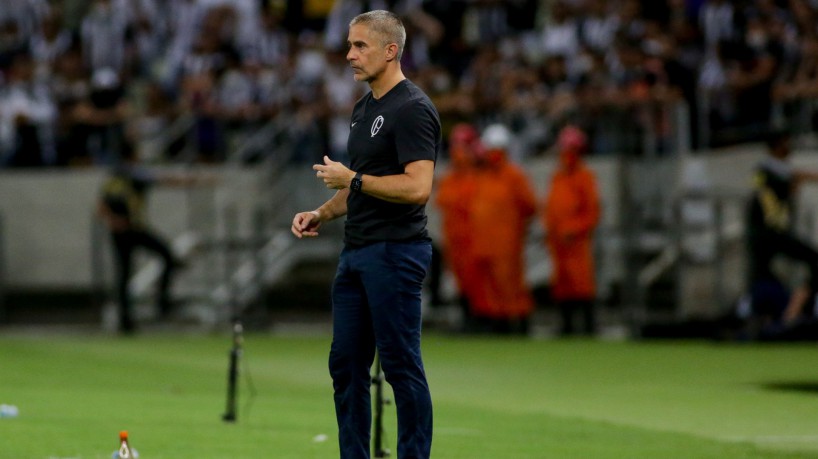 Favorite of the board, Sylvinho is close to being the new coach of Ceará

O Ceará is close to announcing the replacement of Dorival Júnior, who will defend Flamengo. Its about Sylvinho. The 48-year-old from São Paulo is the favorite of the alvinegra board and should assume the technical command for the rest of the season.

The alvinegra board contacted Sylvinho, who liked the offer. Now, Ceará accelerates the procedures so that the agreement can be concluded.

Alvinegro has been without a coach since last Thursday, 9th, when Dorival Júnior accepted Flamengo’s proposal and left the Ceará club. During this period, Ceará even made a proposal for Enderson Moreira, but the negotiations did not advance.

Fábio Carille, Abel Braga, Marquinhos Santos and Gustavo Morínigo, from Coritiba, were also probed, but negotiations did not even begin.

Sylvinho has been without a club since he was fired from Corinthians in February this year after a 2-1 loss to Santos. The coach commanded Timão in 43 games, won 16, drew 14 and lost 13. He even had a brief spell at Lyon, France, but without success.

Although he has approached the new coach, Ceará should be led by the assistant Pedro Sotero against Goiás, on the afternoon of this Sunday, 12, in Goiânia, for the Brasileirão. The professional will also transfer to Flamengo shortly after the duel against Esmeraldino.