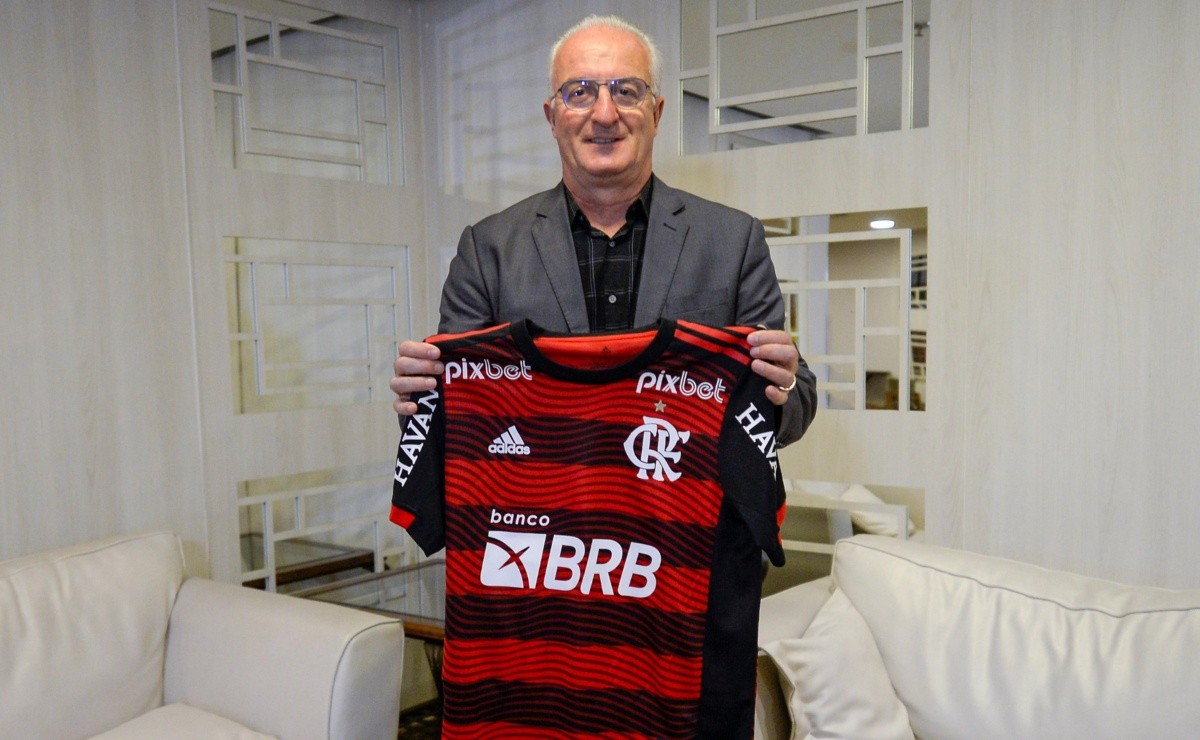 Flamengo accepts to pay R$ 83 million and Dorival should win his first signing for the season; name pleases everyone

In this transfer window, Rubro-Negro tries to strengthen the offensive sector in Dorival Júnior’s team

According to journalist Julio Miguel Neto, Flamengo approached striker Éverton Cebolinha, a former Grêmio player and now at Benfica. According to the information, the Board changed its strategy and got even closer to an agreement with the Portuguese club. Nominated by Jorge Jesus, the striker lost space in the Portuguese team and may return to Brazilian football.

Flamengo’s proposal is to buy the player’s economic rights for 16 million euros, with a contract until December 2025. Cebolinha should receive the sum of 2 million euros per season (about R$ 10.5 million). tax free. The player has a contract with Benfica for more seasons, but should become another option for Dorival Júnior in attack.

Cebolinha is 26 years old and emerged as a professional in the Grêmio team still under the command of Renato Gaúcho. With Tricolor Gaúcho, he was champion of the Copa do Brasil in 2016 and the Copa Libertadores in 2017. Éverton reached the Brazilian National Team of Tite, where he was champion of the Copa América as one of the highlights in the year 2019. The following year, the Grêmio sold him to Benfica for 20 million euros.

In his first season, shirt 7 was the author of eight goals and ten assists for the Encarnados, without being able to appear as an absolute starter in Jorge Jesus’ team. In 2021-22, he got more space and finished the Portuguese Championship as a starter. In numbers, the athlete scored seven goals and also gave seven assists. In the Champions, he went blank.

Joining Flamengo, Cebolinha joins the likes of Bruno Henrique, Lázaro, Vitinho and Marinho for options in attack on the sides of the field. With the departure of Paulo Sousa, Dorival Júnior took charge of the Rio de Janeiro team and makes his debut this Saturday (11) against Internacional, at the Beira-Rio stadium. At the moment, the team is in 14th with 12 points, one above the Z-4.

Previous Bolsonaro is right to say that his conversation with Biden was ‘exceptional’ – 06/11/2022
Next New coming! Google to change Fit app logo soon, leak shows