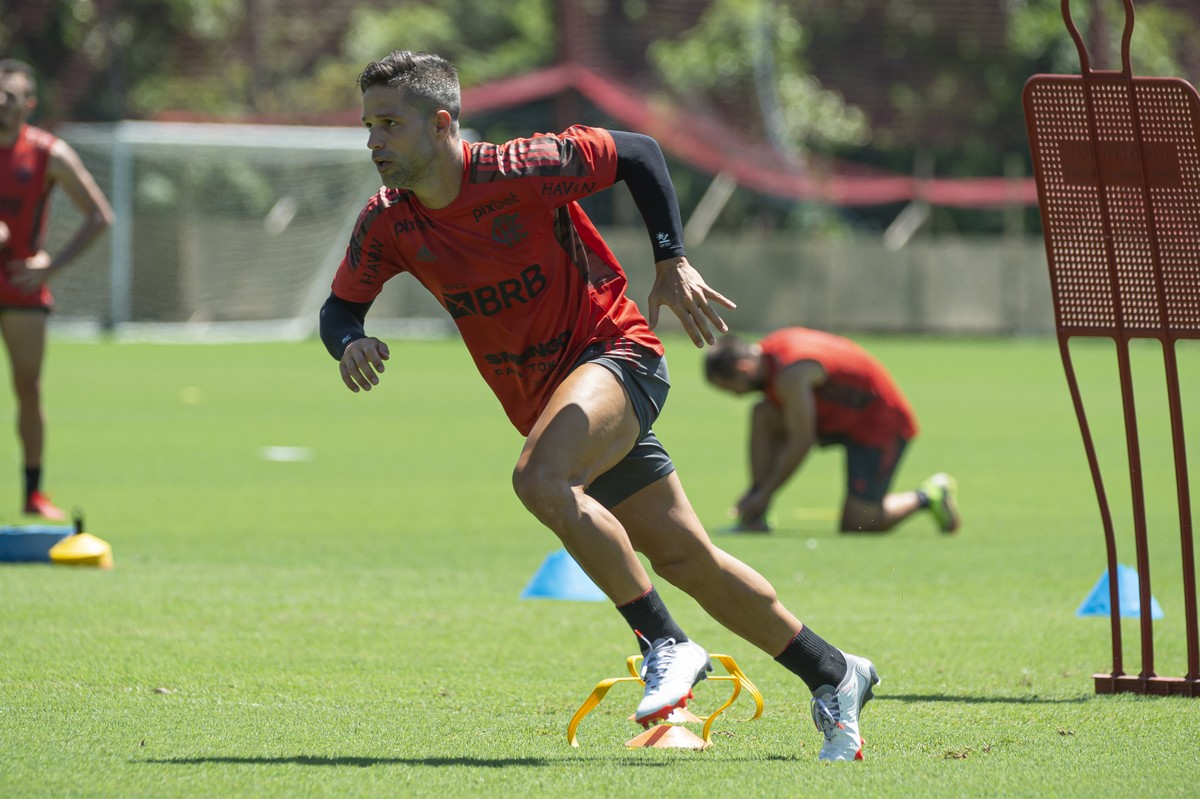 Grêmio seeks Flamengo for Diego Ribas, but conversation does not progress | football

Grêmio had a conversation with Flamengo about midfielder Diego Ribas. However, the gaucho club itself says that an eventual deal has no chance of occurring after the initial contact.

The midfielder’s name was mentioned to Grêmio, which then went looking for information. From there, football vice president Denis Abrahão made contact with Flamengo’s board of directors for a survey on the subject.

The Grêmio leader himself confirmed, however, that “there is no chance” of the deal moving forward. The midfielder has a contract until the end of this season and has already talked about some opportunities that could end his career at Rubro-Negro. Wanted, the player’s father did not respond to ge’s contact until publication.

Diego has 12 games this season and has been an alternate on the bench. At 37 years old, he is one of the leaders of Flamengo’s squad.

Grêmio is looking for reinforcements for the Serie B dispute. It has negotiations with midfielder Lucas Leiva to strengthen the midfield and also seeks a more offensive player for the sector. Striker Guilherme, ex-Botafogo and Sport, should arrive from the reopening of the window, on July 18.