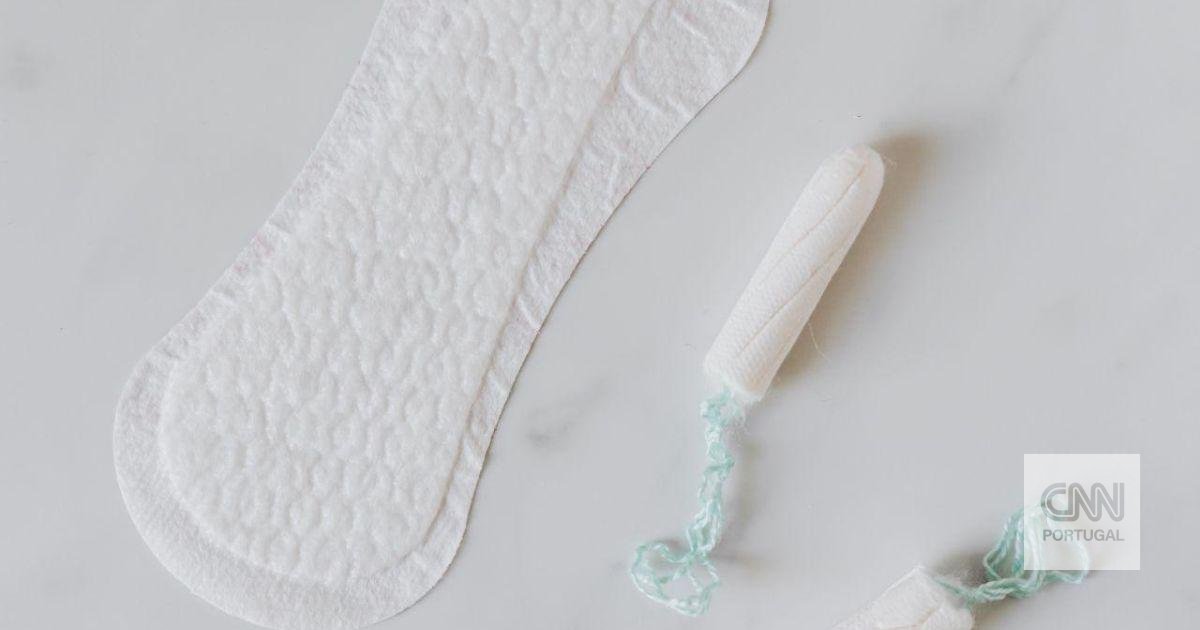 Major retailers and manufacturers this week acknowledged the shortage, confirming complaints that have been circulating in the media for months. The issue attracted national attention this week after an article in Time called the shortage of tampons and pillows “a shortage that no one is talking about”.

“I haven’t seen any products in stores for months,” one user posted on Reddit. “I’ve been ordering my tampons on Amazon and I’ve been seeing prices go up.”

Tampon prices are rising significantly – nearly 10% since a year ago, according to Bloomberg. But an Amazon spokesperson denied the price-gap rumours, saying its policies “help ensure that sellers are pricing their products competitively” and that the company actively monitors prices and withdraws offers that violate their fair pricing policy.

The shortage appears to stem from supply constraints around key materials such as cotton and plastic, which are also used in personal protective equipment, which have been in high demand since the start of the pandemic. The war in Ukraine has further exacerbated supply, as Russia and Ukraine are both major exporters of fertilizers, which are used to grow cotton. A drought in Texas hasn’t helped either.

Raw material shortages and supply chain bottlenecks are not unique to period products, but like the shortage of infant formula in the US, there is a relentless and urgent biological demand that cannot be easily replaced. People who menstruate can’t just wait for shelves to be replenished.

“Getting raw materials and packaged material to the locations we need it continues to be costly and highly volatile,” said Andre Schulten, chief financial officer of Procter & Gamble recently.

When Time asked Procter & Gamble, owner of popular brands Tampax and Always, about the shortage, a company spokesperson blamed an ad campaign featuring comedian Amy Schumer for the surge in demand.

Since the ads launched in July 2020, “retail sales growth has exploded,” the spokesperson told Time.

Of course, blaming Schumer’s ads doesn’t explain why other brands are also hard to find. A P&G representative told CNN on Thursday that the Tampax team is “producing tampons 24/7 to respond to increased demand.”

“We understand that it’s frustrating for consumers when they can’t find what they need,” a P&G spokesperson said in an email. “We can assure you that this is a temporary situation.”

As Schumer’s comment made headlines this week, the comedian, who spoke publicly about her hysterectomy last year, responded with a joke on social media.

“Whoa, I don’t even have a uterus,” she wrote Thursday on Instagram, under an image of a headline: “Why is Amy Schumer being blamed for the national shortage of tampons.” Schumer’s representatives did not respond to a request for comment.

Both Walgreens and CVS said they are aware of the shortage of tampons and other period products and are working with their suppliers to ensure they can restock as quickly as possible.

The shortage of tampons has unsettling similarities to the shortage of formula milk for babies, particularly in the unhelpful responses offered by men who are not directly affected by them. In both cases, the women say they are being bombarded with comments – some genuinely offering help, others dripping indignation at the women’s alleged biological flaws.

Previous Atlético-MG vs Santos: see where to watch, lineups, embezzlement and refereeing | Brazilian series a
Next With Turco under pressure, Atltico welcomes Santos to continue in the G4 of Serie A