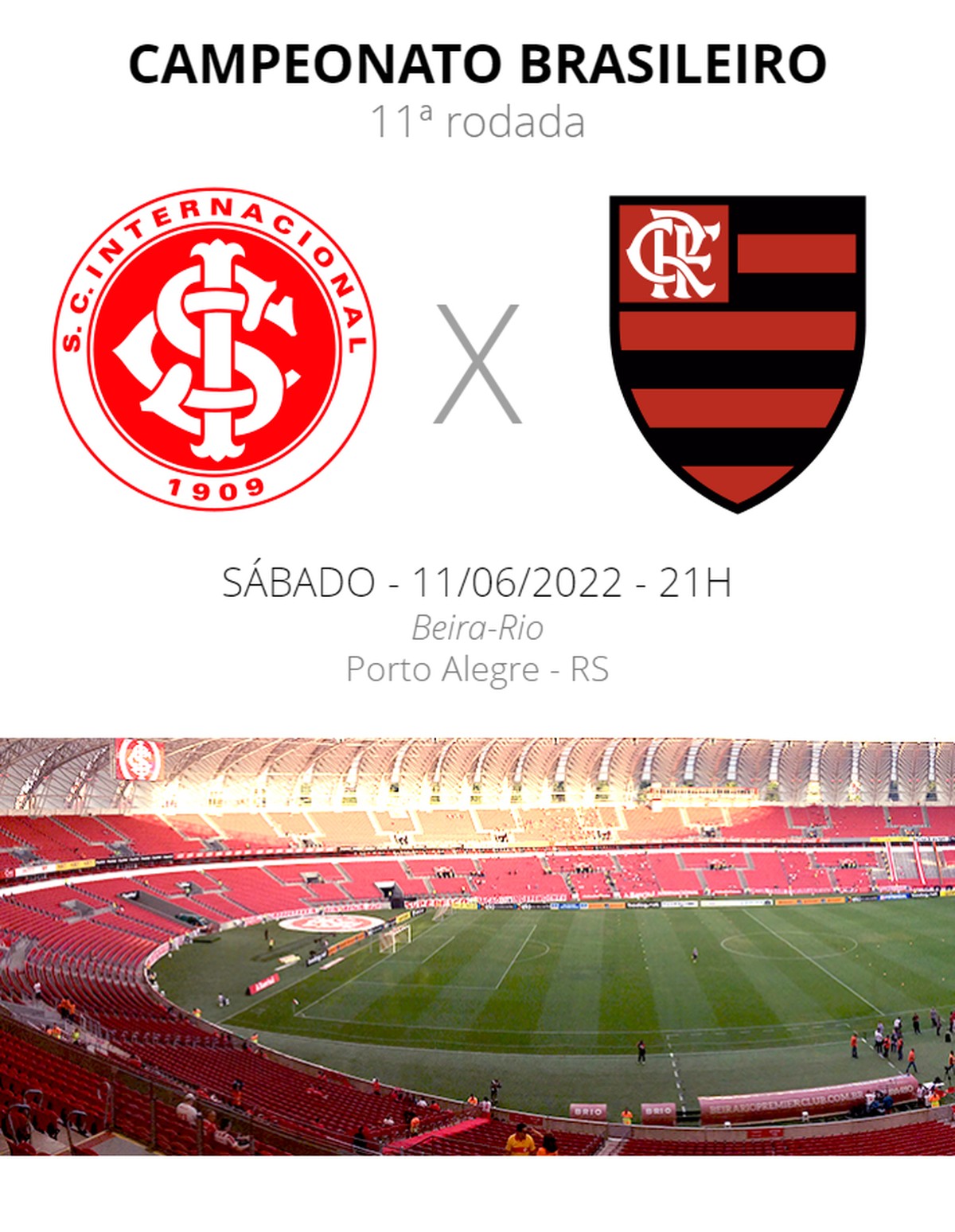 Inter are undefeated for 14 games this season, 12 of them under the command of coach Mano Menezes. Packed by two good results away from home, a victory over Bragantino and a draw with Santos, Colorado wants to win again in front of the Brasileirão fans, which has not happened since April 17. In 7th with 15 points, he can finish the round between 3rd and 14th position.

Flamengo will debut coach Dorival Júnior in Beira-Rio. After the departure of Paulo Sousa, the coach landed at the end of the night of this Friday to command the team this Saturday. Rubro-Negro comes from two consecutive defeats and is the 14th, with 12 points. 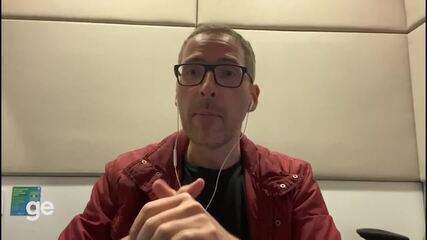 Edenilson received his third yellow card in the draw against Santos and is Inter’s main absence to face Flamengo. Rodrigo Dourado and Pedro Henrique are vying for the spot in midfield. Johnny, Mauricio and Taison run outside. Wanderson, who served a suspension in the previous round, returns to the starting lineup. In command of attack, doubt between David and Alemão. Defender Rodrigo Moledo is the novelty among the related.

Any lineup is nothing more than speculation from the moment that Dorival Júnior didn’t even have time to talk to his players until the end of Friday. After arriving in Porto Alegre late at night, the coach met with directors Marcos Braz, Bruno Spindel, Fabinho and Juan to learn about the red-black backstage and the first contact with the squad will take place on Saturday morning.

In this scenario, the tendency is for Dorival to keep the base team of the last matches, with Vitinho as a substitute for Arrascaeta, still with the Uruguay national team. The big question is in the goal: Will Hugo stay or will Diego Alves have an opportunity after almost four months?

Who is out: Santos (physiotherapy in the field and at the gym), Fabrício Bruno (treatment), Matheus França (transition) and Arrascaeta (called up).