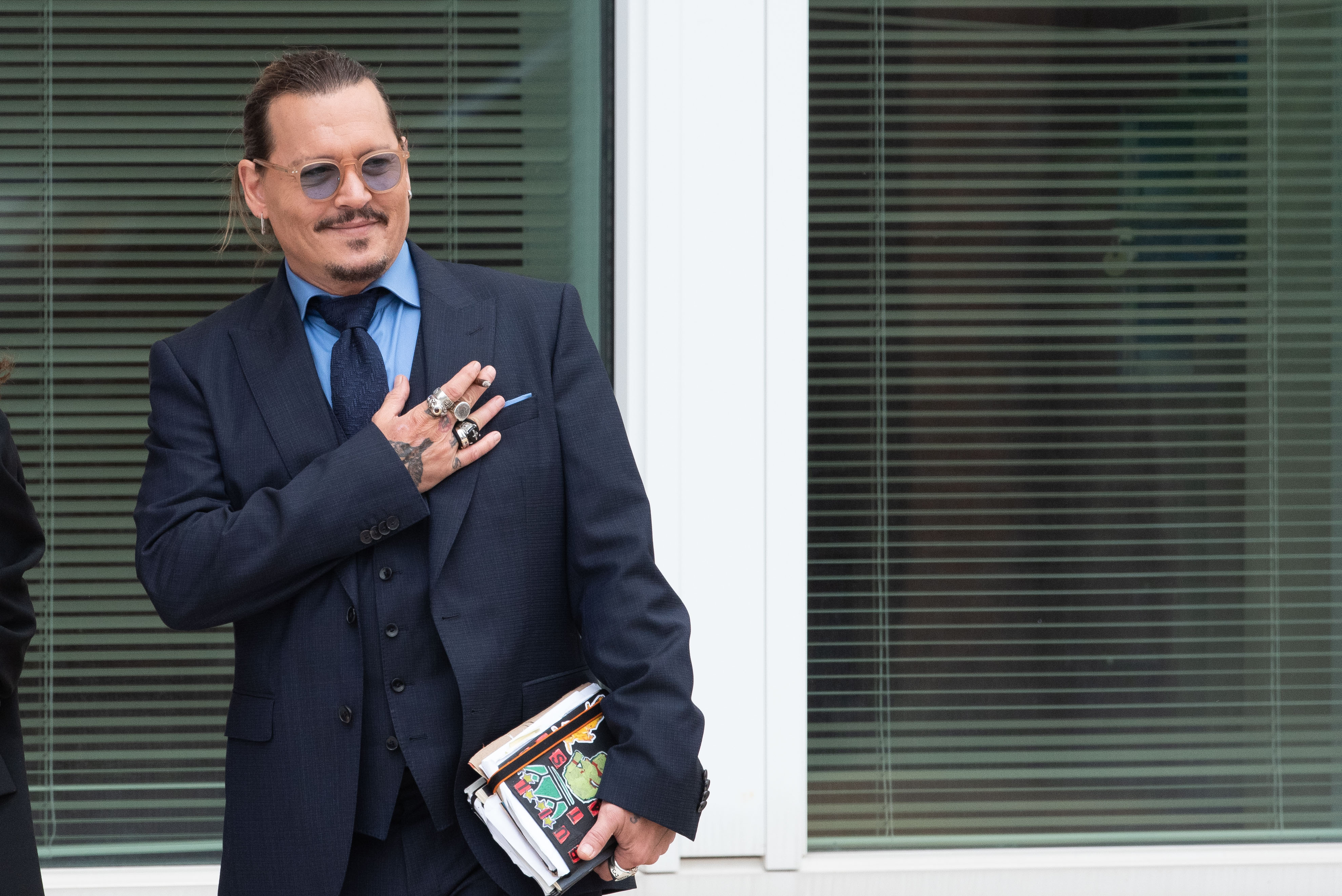 A man winning a lawsuit against a woman on charges of defamation and physical assault in the midst of #MeToo is definitely not something you see every day. And Johnny Depp, the man in question – who on the last day 1, took the best in the action he was moving against Amber Heard – decided to celebrate his judicial victory in the best way: giving a feast like that.

According to “The Telegraph”, Depp and a bunch of friends, including British guitarist Jeff Beck, closed the Varanasi restaurant in Birmingham, England, exclusively to celebrate the verdict in favor of the star of the “Pirates of the Caribbean” franchise. ”, announced last Wednesday (1). According to the British newspaper, the actor’s class consisted of at least 20 people.

The final bill for the party after several hours at Varanasi, a restaurant specializing in Indian food and led by chef Mohammed Hussain, reached £50,000 (R$307,000), and was divided between Depp and Beck, who even posed for more pictures. afternoon posted on the establishment’s official Instagram account. “The most talked about person on the planet at that moment was here with us”, reads the caption of the image.

Depp, who for many would have ended his career if he had lost the battle against Heard, was also seen after the trial in a pub in Newcastle, also in the land of Elizabeth II, drinking pints in the company of singer Sam Fender. Want more? A TikTok user for less than 24 hours, the eternal heartthrob already has more than 4.3 million followers on the social network.

Previous This is the best smartwatch for anyone who has never had one!
Next Fabrizio Romano highlights Gabriel Jesus’ future in Europe