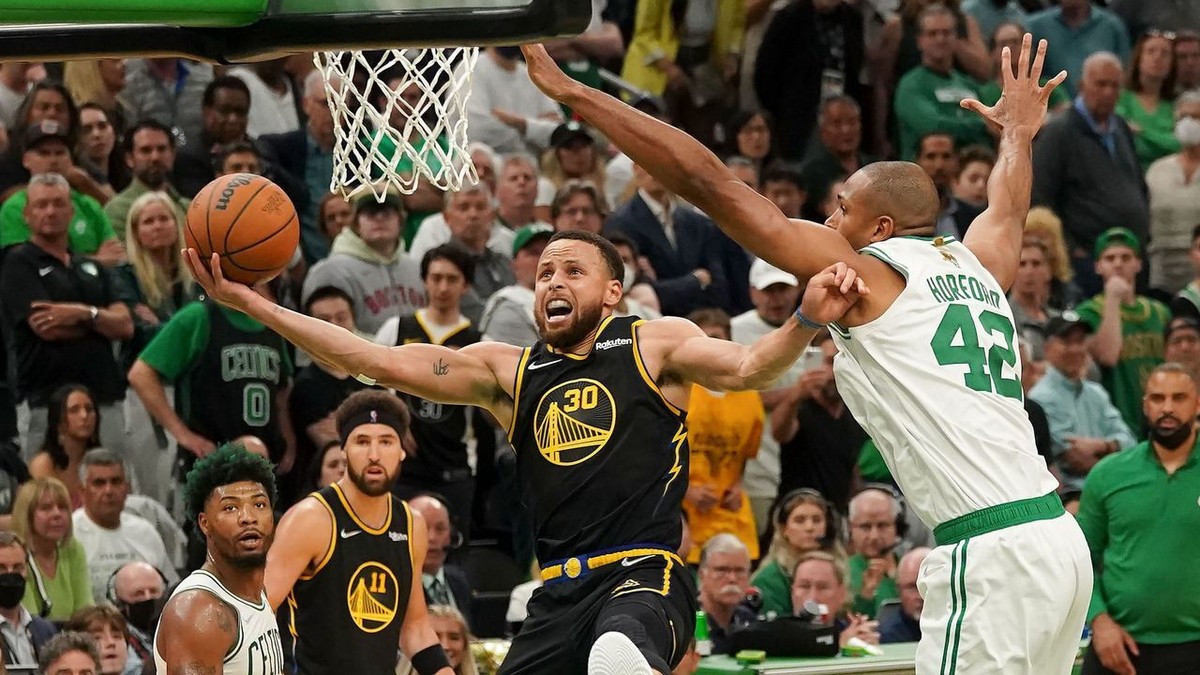 NBA Analysis: Curry and Kerr’s courage are decisive against a shaky Celtics | nba

The story of Game 4 is Stephen Curry’s memorable performance, his 43 points, 10 rebounds and a handful of crowd-silencing baskets on Friday night in Boston. But the NBA Finals chess duel is not solved by one piece. Coach Steve Kerr’s sagacity in serving Draymond Green in the last period and giving center Kevon Looney more minutes, and the instability of the Celtics’ offensive system, were key factors in the result.

The intensity and physical play, which so favored Boston in Game 3, were matched from the start by a Golden State that surprised with Otto Porter as a starter. Even coming off the bench, Looney played for 28 minutes. He offered the energy and bulky rim protection needed against a taller, stronger team on average. He hadn’t made it past 17 minutes on Wednesday, which Kerr acknowledged was a mistake at the post-Game 4 press conference. 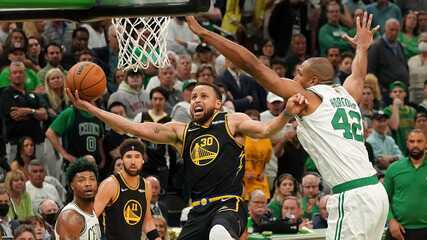 Andrew Wiggins, Golden State’s second-best player in the Finals, was another key player in the defensive system. His 16 rebounds broke a career record – regular season or playoffs. When Celtics trades fail to get Jayson Tatum out of his lineup, the Celtics superstar continues to struggle to attack the basket. Wiggins was even more important because of another night below the criticism of Draymond Green – in theory, the biggest reference of the Warriors defense.

Run over by Robert Williams and Jaylen Brown, and lost to the intensity of Boston’s defense across the court, Green was a negative factor for the team especially in the first half. Without major changes in attitude in the third period, Steve Kerr was forced to withdraw the star from the court with 7:32 remaining in the last quarter, a courageous and rare move at a crucial moment. In the minutes he was on the bench, Golden State made it 11 to 4 and went on to win.

“We took him (Draymond) out and put Looney in at that point, which was our plan anyway. But Looney and Poole were so good that we stayed with the group. We usually do that. […] Looney is crucial to everything we do. He’s our best light blocker, best rebounder. One of our smartest players. He’s jumped to a point where he’s irreplaceable for us.” Steve Kerr

Curry’s brilliance and the Warriors’ attack stability are two of the few constants in the series so far. The star scored, respectively, 34, 29, 31 and 43 in the four games. Golden State had 108, 107, 100 and 107. The fundamental difference is on the other side of the court. The Celtics scored 120, 88, 116 and 97 – it’s not hard to imagine who emerged victorious from each duel. As imagined before the start of the series, the key would be the solidity of Boston’s offense, only the eighth most efficient among the 16 teams in the playoffs.

“We had a lot of opportunities, obviously. Every time we had five, six points in the lead, it felt like we were making bad decisions, whether it was rushing in very well-marked shots or stopping and looking at each other for a bit. […] Not sure if we try to find too many mismatches. It got a little stuck. When we move without the ball, we get shots with great vision”, Ime Udoka.

Superstar Jayson Tatum has yet to have an explosive game: 12, 28, 26 and 23 points. This Friday, there were eight baskets in 23 field shots (34.7%), in addition to six turnovers. He had just three points in the last quarter, with one basket on five shots and misses in a row. The young winger has had at least two games of 30 points or more in the other three series, against Brooklyn, Milwaukee and Miami. Jaylen Brown and the sidekicks have been making up for the under-potential finals, but when it comes down to it, the best player on the court has been on the Warriors’ side.

Previous Ms actress. Marvel Talks All About Brie Larson On Set Experience: ‘Super Intimidated’
Next Is your phone Android? Enjoy now 3 hidden functions on the device