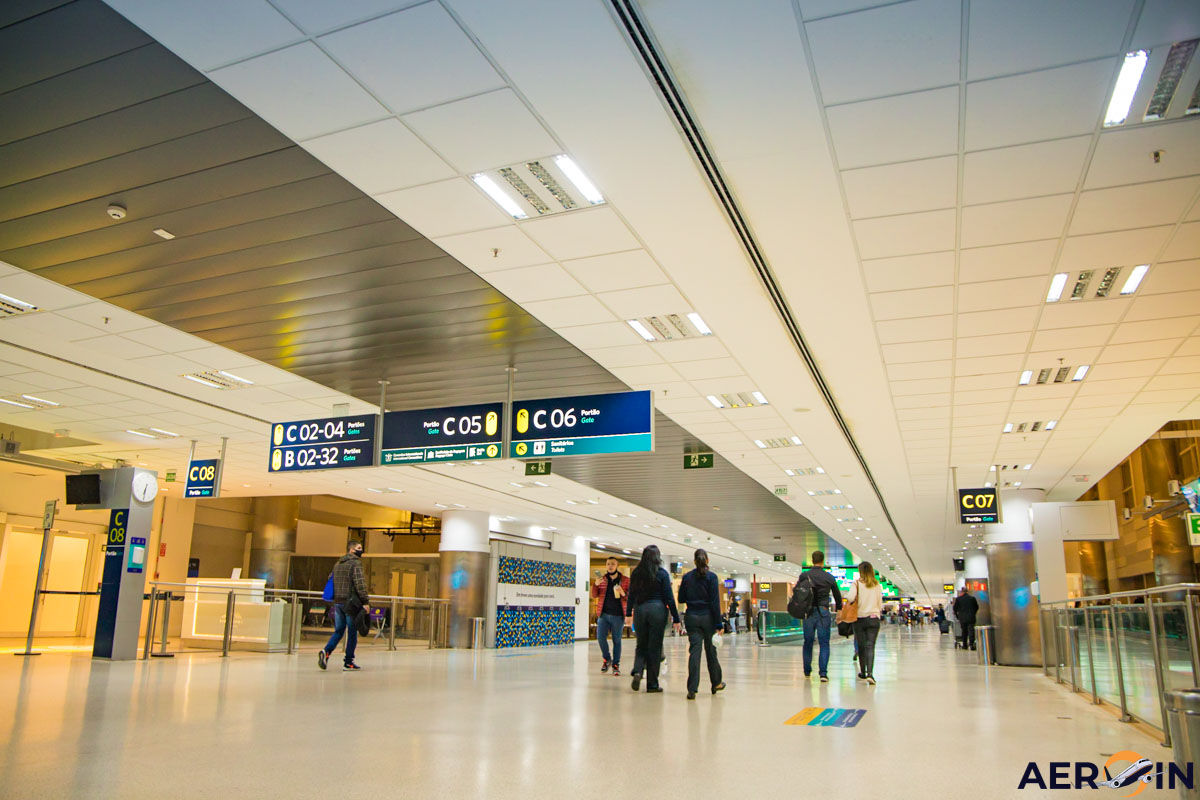 A somewhat unusual situation occurred in a boarding line at Viracopos International Airport, in Campinas (SP) and ended up at the Federal Public Ministry (MPF). According to information from the columnist of Folha de S. Paulo, Joana Cunha, a passenger was reprimanded by an airline employee for using his cell phone in the boarding line. The name of the airline was not disclosed by the MPF.

The passenger tells the newspaper that he questioned the reason for the impediment and the employee alleged that he was following instructions from the Federal Police, which confirmed the prohibition to the passenger.

A complaint was opened to the MPF to investigate the case. Even with the refusal of the Public Prosecutor’s Office to proceed with the complaint, the passenger filed an appeal stating the illegality of the ban and the collective nature of the violated right.

It is worth mentioning that at the moment there is no law or determination that prohibits the use of smartphones or cell phones at airports in Brazil in the boarding line and during your stay in finger.