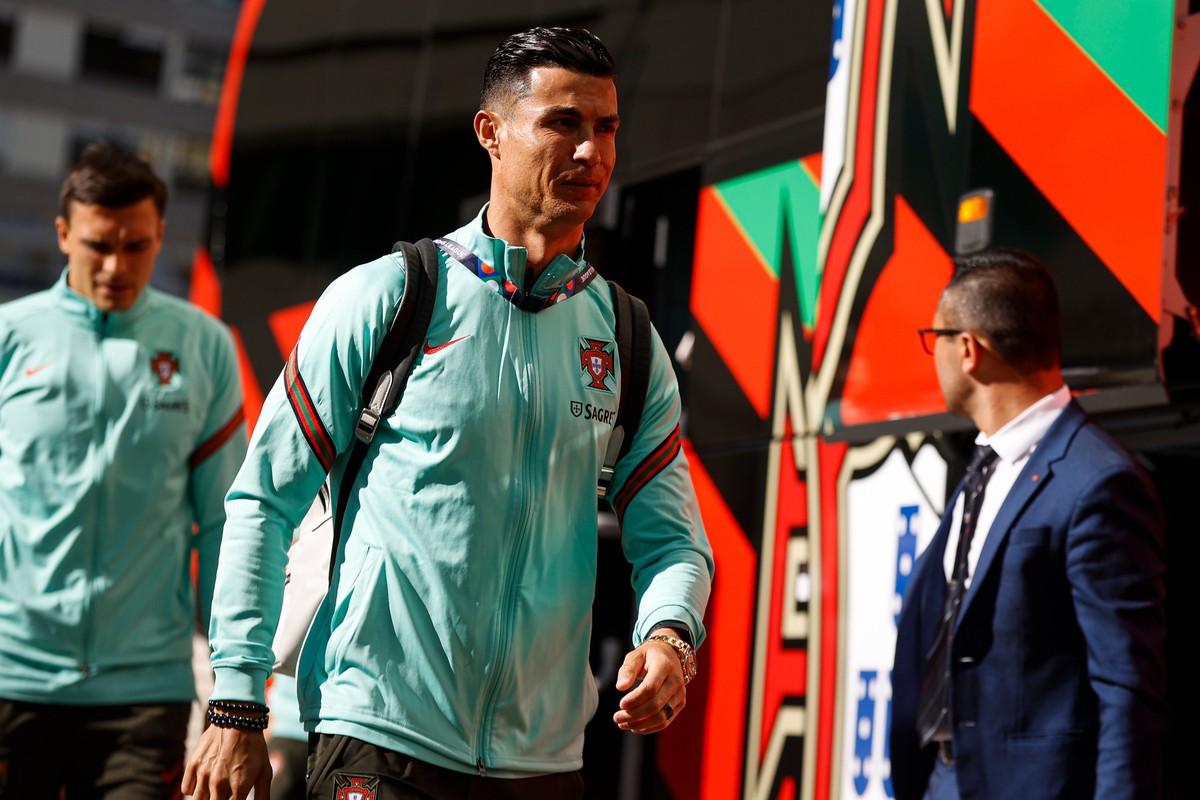 A Clark County court has dropped the rape charge against striker Cristiano Ronaldo. The decision is by Judge Jennifer Dorsey.

According to “Sky News”, the US judge decided to file the multimillion-dollar claim on Friday, considering that the alleged victim’s lawyer acted “in bad faith” by using confidential documents.

The alleged crime would have been committed on June 12, 2009, at the Palms hotel in Las Vegas, but the process was opened only in September 2018, based on the presentation of a document in which Cristiano Ronaldo would have made an agreement to keep Mayorga’s silence in exchange for $375,000. The model’s intention was to overturn this decision and win a compensation of around 64 million euros.

The case came to light again in 2018, after a publication by the German magazine Der Spiegel, which addressed the matter when American Kathryn Mayorga presented the case to the Court of Clark County, where the city of Las Vegas is located. The magazine published an interview with Mayorga, who pointed out that she was silent during this time for having signed a document pledging not to divulge the story.

In the lawsuit, Mayorga says she met CR7 at the Palms hotel on June 12, 2009 – even before the player transferred from Manchester United to Real Madrid – and invited her and other friends to come to his penthouse there. At the apartment, she reportedly offered t-shirts and shorts for everyone to get into a hot tub and attacked Kathryn when she was changing.

Cristiano would have asked the young woman to perform oral sex on him, and, after receiving a negative response, would have taken her to a room and raped her, while she screamed “No, no, no”. The prosecution also says that the player only apologized after the act and then offered $375,000 for Kathryn’s silence – who would have signed a contract to receive the amount.

The intention of the process would be precisely to annul this document, accusing CR7 of taking advantage of Mayorga’s emotional fragility to force her to make the agreement. She was reportedly being assisted by a new lawyer, who convinced her to bring the case back to the fore.

The ace’s lawyers classified the interview as a “violation of the client’s personal rights” and “is inadmissible in terms of his privacy”. Cristiano Ronaldo himself positioned himself in a live broadcast on Instagram, stating that it was fake news and that “people wanted to promote themselves through his name”.

The former model asked for compensation worth €64 million: €20 million for “past pain and suffering”, another €20 million for “future pain and suffering” and another 20 million for punitive damages. The remaining amount requested would be to cover lawyers’ expenses. The player has always denied the allegations, ensuring that the relationship was consensual. “I firmly deny these allegations. Rape is an abominable crime that goes against everything I stand for,” Cristiano Ronaldo wrote in a statement.