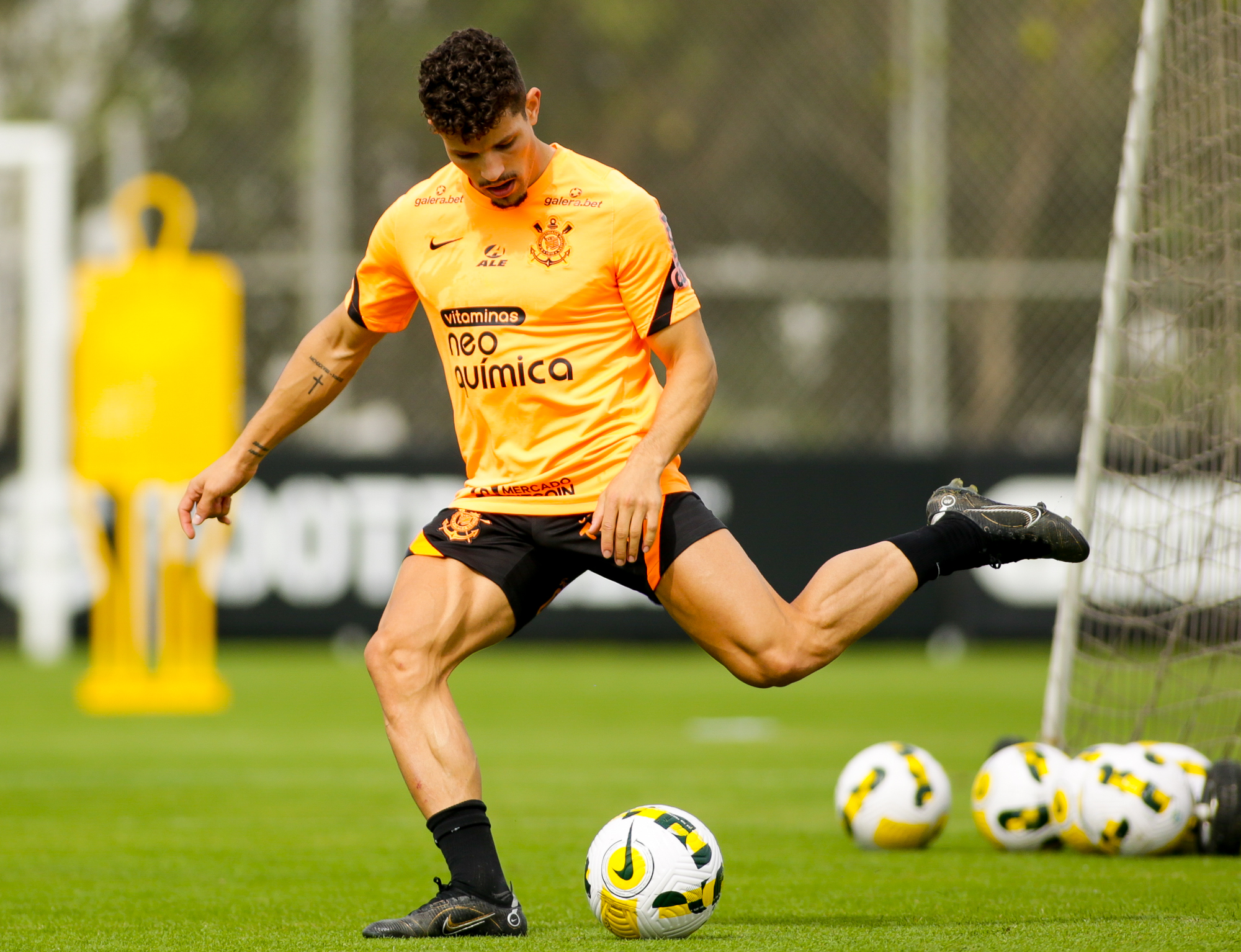 Right-back Rafael Ramos, from Corinthians, is calm about the developments in the case of alleged racial injury committed by him against the midfielder Edenilson, from Internacional, in May this year. Even after inconclusive official expertisedelegate Roberto Sahagoff intends to indict the Portuguese.

“Rafael Ramos is very calm, very confident, he knows all the steps of our lawyers. The expertise, the reports, I think that if there was something more effective to establish, it would already be on the table. It will help us a lot even on the field” , spoke Alessandro Nunes, football manager, early this Friday afternoon, at CT Dr. Joaquim Grava, in a press conference.

In addition to the expertise of the Civil Police of Rio Grande do Sul, Corinthians hired two others privately, one of them forensic, and both stated that Rafael Ramos did not commit racial slur against Edenilson. The athlete’s attitude has been that since he was arrested in Beira-Rio. For Roberto de Andrade, director of football at Timão, a possible development of the case is “absurd”.

“First, we are not lawyers, our lawyer is taking care of this. I, in particular, find it absurd, because the fact that the report is inconclusive does not indicate that he said or did not say, it is one word against the other. But Corinthians hired two experts, one forensic, and they found that Rafael never said the word monkey. I hope this gets resolved as soon as possible, because it’s a huge drain on both of them. The two contracted reports also have forensic value, it may be that the delegate also anticipated”, he said.

Last Thursday, delegate Roberto Sahagoff, from the Rio Grande do Sul Police and who is responsible for the case, said that he will continue the investigation even after an inconclusive expert report from the Rio Grande do Sul Civil Police. According to him, there is “sufficient evidence” for this. That said, Corinthians is studying a legal action for abuse of authority.

On Wednesday, the General Institute of Forensics of Rio Grande do Sul sent a lip-reading report to the 2nd Police Station of Porto Alegre. According to the document, it was not possible to identify what Rafael Ramos said to Edenílson in the last game between Corinthians and Internacional.

The case happened on May 14, when Timão and Colorado faced each other in Beira-Rio, for the Brasileirão. Edenílson claimed to have heard the word “monkey” said by Rafael Ramos to him and opened a police report against the Corinthians player.

Previous CBF sets table for the Round of 16 of the Copa do Brasil; King’s Classics have set dates – Play
Next Amber Heard scenes in Aquaman 2 will be completely deleted, says Warner exec