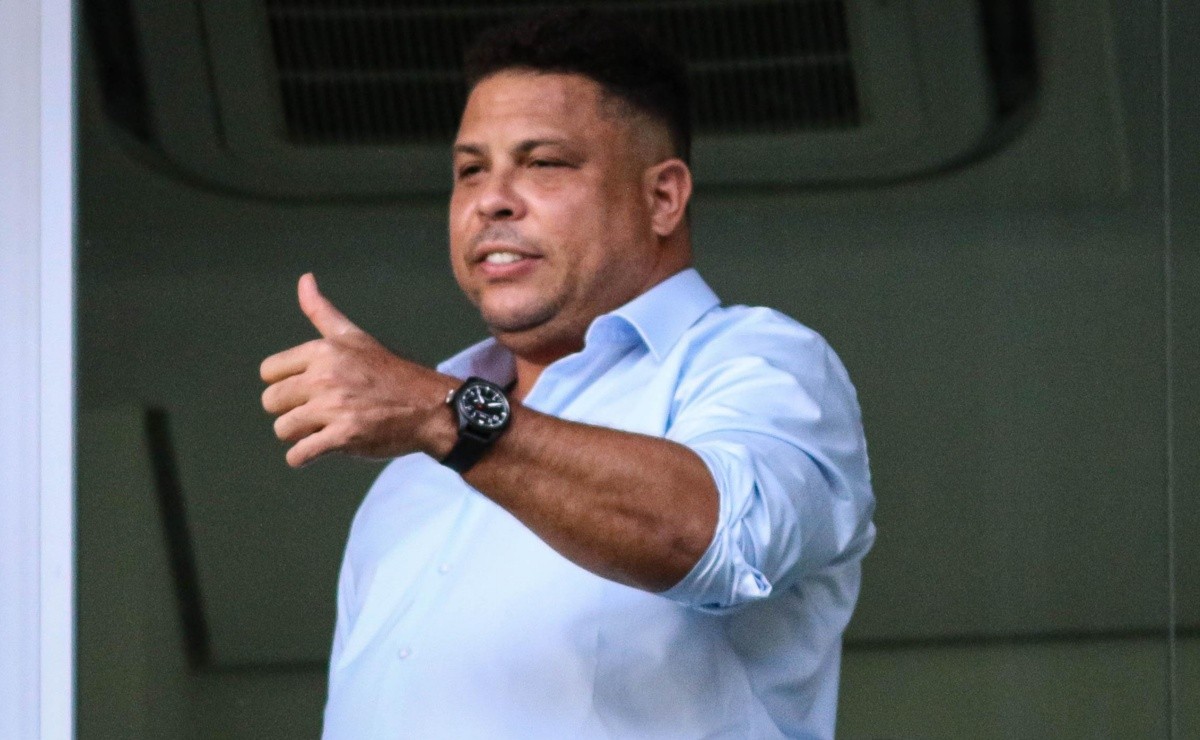 Ronaldo is uncomfortable with Vasco’s attitude and promises to ‘give back’ for Cruzeiro: “You will have the same treatment”

Vasco is about to fill Maracanã once again, but the ticket division doesn’t seem to have been very well accepted by the owner of Cruzeiro

This Sunday (12), Vasco would be heading to one of the most important matches of the season, against Cruzeiro. However, with the surprising departure of Zé Ricardo from the command of the team to manage another team, it is difficult to judge any result of the match. Cruz-Maltino has not yet defined a new name as a coach.

However, the lack of a coach doesn’t seem to stop the Vasco fans from putting on another show at Maracanã and pushing their team to victory. This is because around 60,000 fans of the Carioca team are expected at the stadium. and precisely in relation to the amount of public that there was a controversy.

Vasco only made available about 5% of the total tickets for Cruzeiro fans, when, according to the Fan Statute, it should be 10%. The difference in the number of tickets available to Raposa It was something that bothered Ronaldo a lot, the majority owner of the shares in Clube Mineiro.

“Four thousand tickets for Cruzeiro fans, which were sold out very quickly. O Vasco offered fewer tickets than he normally offers, and we will use the reciprocal for the return game. Vasco will have the same treatment, with 5% of the tickets. A practice that is used all over the world, Vasco decided to offer only four thousand tickets, and we will do the same on the way back.“, said the representative of Cruzeiro.

Despite a promise of ‘revenge’ and a heavy atmosphere, the owner of the Minas Gerais team still believes that the match should be one of the best in Série B so far, due to the great moment of the teams: “We will have Vasco x Cruzeiro on Sunday, at Maracanã, which will be crowded and will be a great game. Vasco is playing very well, it’s the only unbeaten team so far“, concluded Ronaldo, in an appearance on his live.