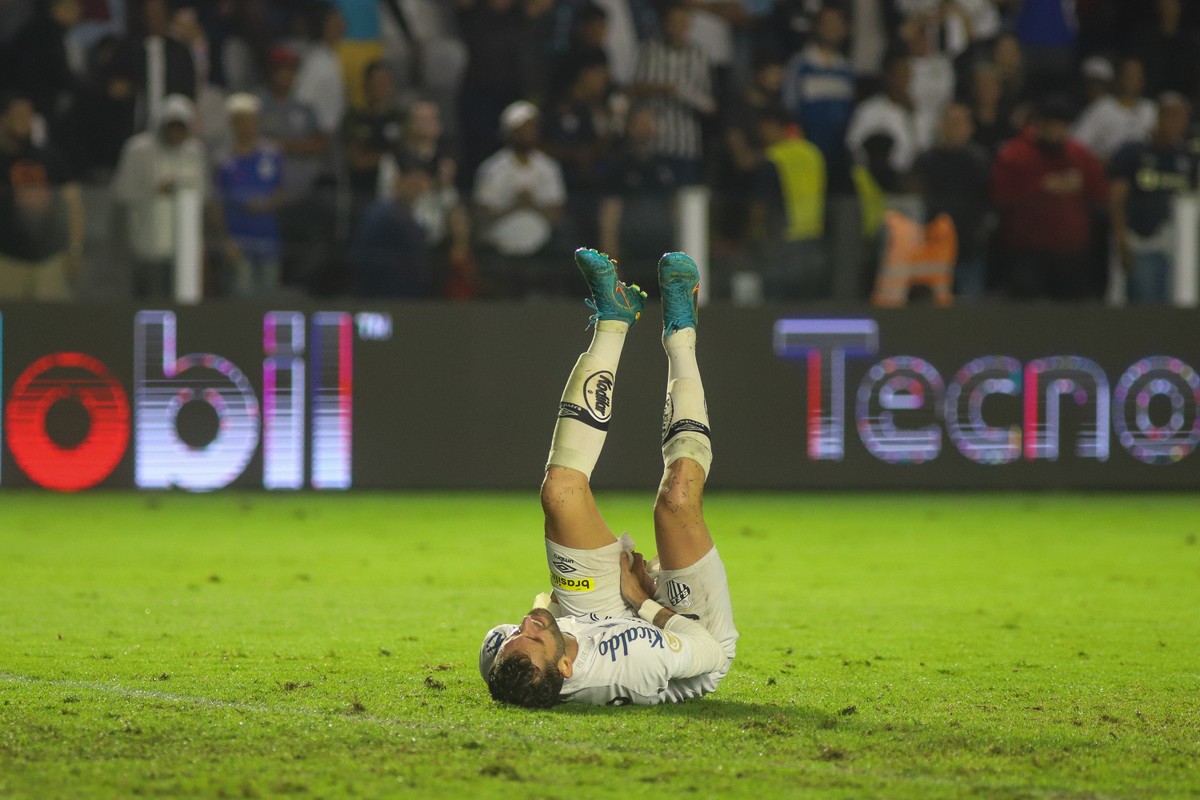 The evolution of Santos under Fabián Bustos can be analyzed from some aspects. One of them is the chemistry of the duo Léo Baptistão and Marcos Leonardo, who became the pillar of Peixe’s attack, but will not be available this Saturday, against Atlético-MG, at 19:00 (Brasília time), at Mineirão.

Without both, Fabián Bustos sees a good part of his strategy fall apart at Santos. With the duo on the field since Baptistão took over as a starter, there are eight games: three wins, three defeats and one draw.

Apart from the not-so-flattering numbers, however, among the fans, the evolution in Santos’ performances after Baptistão’s rise to the starting lineup alongside Marcos Leonardo is clear.

With the pair together or separately, O saints just didn’t count on either of the two players in an opportunity in the current season: the 1-0 defeat to Banfield, in Argentina, for the South American debut. 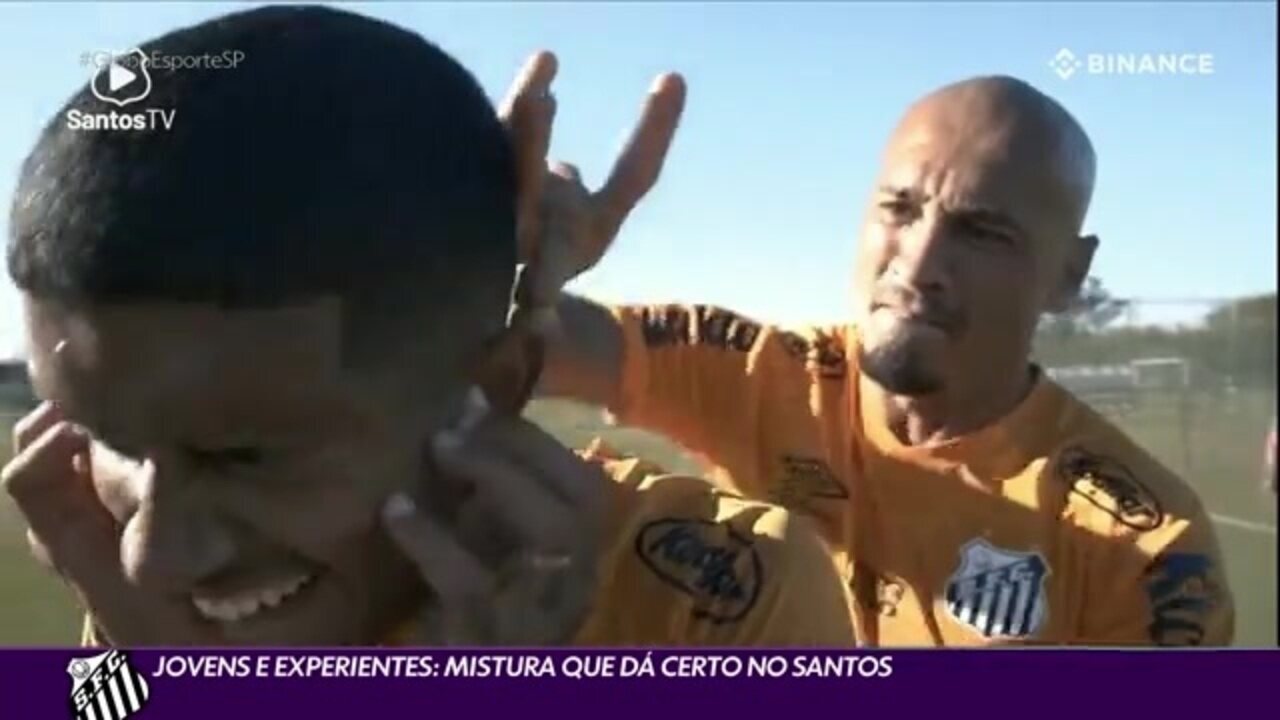 Young and experienced: Mixture that works at Santos

This Saturday, coach Fabián Bustos will have none of them. The Fish, then, must enter the field with: John Paul; Madson, Maicon, Eduardo Bauermann and Lucas Pires; Rodrigo Fernández, Vinícius Zanocelo and Sandry (Ricardo Goulart); Lucas Braga, Jhojan Julio and Bryan Angulo.