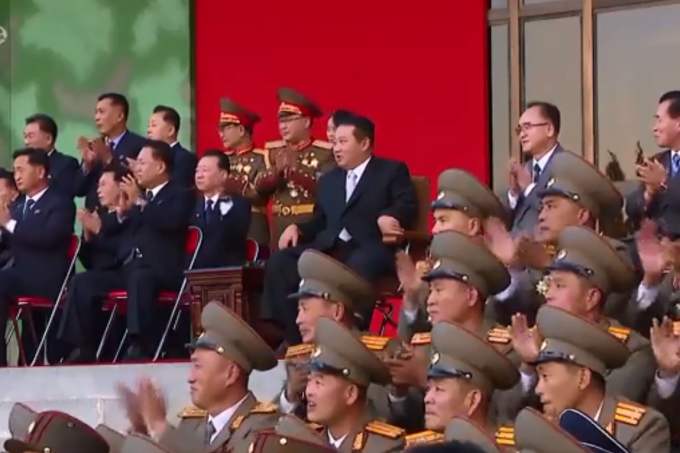 US warns of impending nuclear test in North Korea

Defense ministers of the United States and South Korea on Saturday condemned measures taken by the North Korean government that both countries say point to a North Korean nuclear test in the near future. Americans and South Koreans say preparations for a nuclear test and a series of North Korean missile launches near the Sea of ​​Japan threaten the security of the entire region, according to international news agencies. The US and South Korea plan to expand the scale of their military exercises on the Korean peninsula.

North Korean leader Kim Jong-Un has promoted his top nuclear affairs representative to the post of foreign minister. In addition to announcing the promotion in the new chancellor, Choe Son Hui, North Korean state media also released a speech by Kim in which he promised to respond to rival countries to fight for his country’s sovereignty. He made no direct references to the US and South Korea, but described a worsening security environment in his country. He advocated accelerating weapons development as a way to exercise sovereignty and self-defense rights. North Korea did not elaborate on specific goals of its defense policy and did not confirm any plans for a nuclear test.

If confirmed, this would be the first nuclear test in North Korea in five years. The North Korean government has already carried out six such tests between 2006 and 2017. “The right to self-defense is a matter of defending sovereignty, clarifying once again the Party’s invariable principle of power struggle for power and head-to-head contest,” he said. Kim, according to state news agency KCNA.

Since September last year, North Korea has been increasing the frequency of ballistic missile launches. Last Tuesday, the 7th, South Korea and the US carried out a military exercise with 20 fighter jets and launched eight ballistic missiles. The show of force came two days after the North Koreans launched eight missiles and amid fears over the possibility of further nuclear tests.