Windows 11: Microsoft wants system running only on SSDs in 2023

A recent executive report from Trendfocus — a company that specializes in the data warehousing analytics industry — reported that starting in 2023, Microsoft intends to make a mandatory prerequisite that computers have SSDs to be able to install the company’s current operating system, the Windows 11.

In this way, machines with hard disks (HDDs) would be completely ruled out in this scenario. Currently, Microsoft still allows Windows 11 to be used on HDDs, but recommends using the fastest storage and has other very limiting requirements, such as the TPM 2.0 chip.

In the storage part of the Windows 11 spec, there is only a requirement for a device with 64GB storage or greater. Therefore, there is still no direct mention that the machine actually needs to have an SSD hardware component instead of a HD to run the operating system. 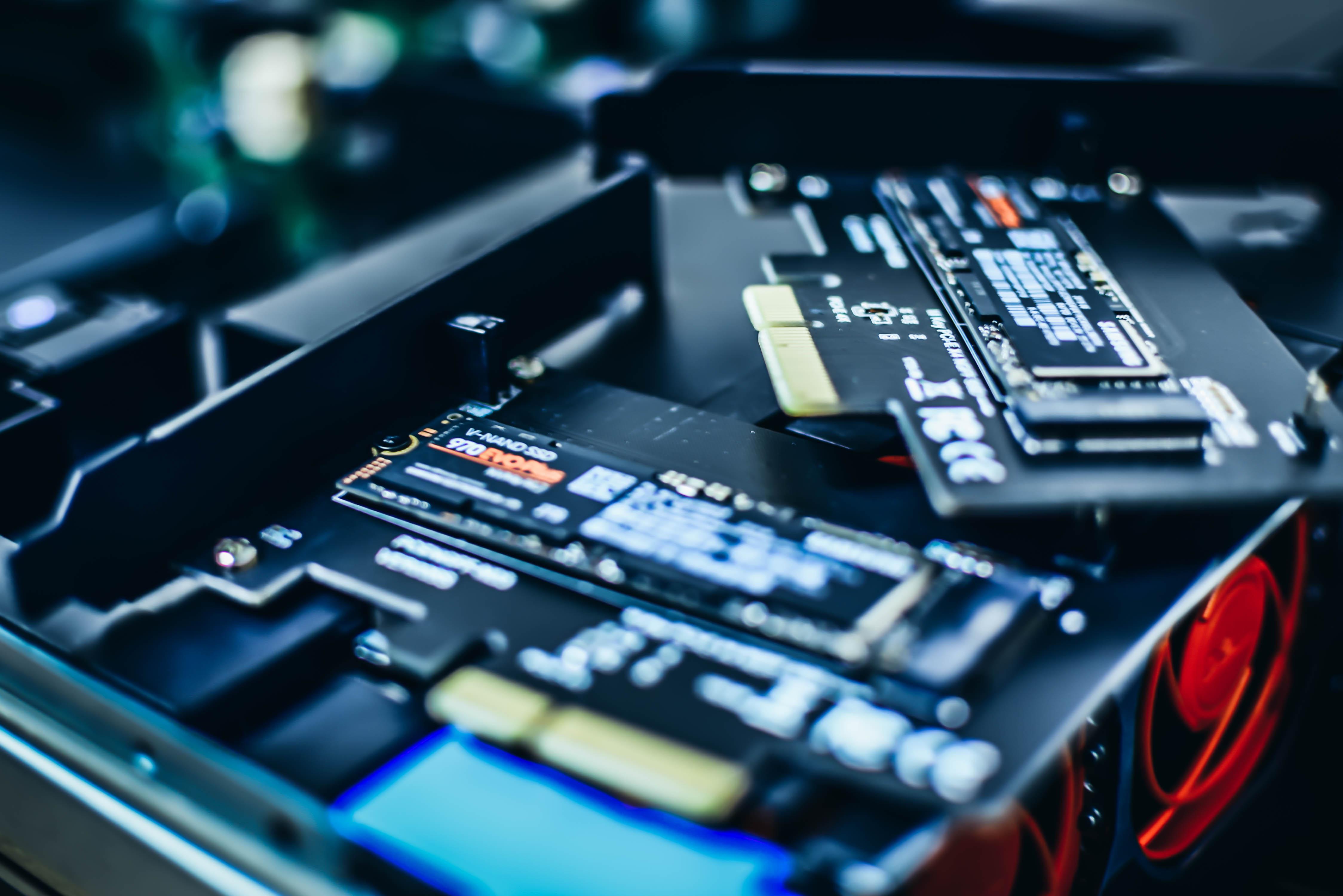 As is known, computers with SSD perform a much faster boot compared to machines that still have hard drives. That said, it is important to mention that there is a certain logic in the idea: the fast boot of computers with SSD instead of HD allows the use of more powerful operating systems — and, consequently, that demand more from the machine’s components.

The report also states that Microsoft’s idea was to make the change as early as the year 2022. However, there was a lot of resistance from manufacturing companiessuch as Dell, Lenovo, HP and Acer — despite the fact that most machines manufactured today are already in fact built with an SDD component rather than a hard drive.

Even with the negative response from the manufacturers, Microsoft seems to understand that the idea is still following its flow and should be implemented next year.