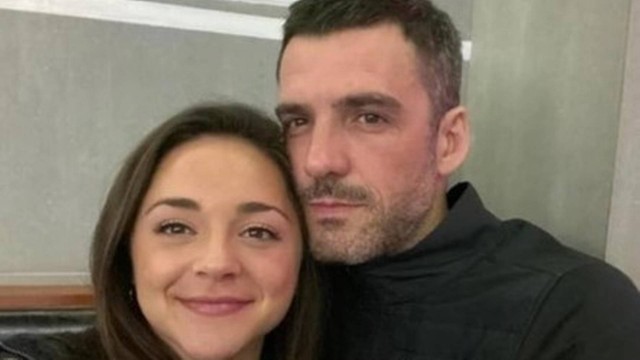 Who has never had that friend who believes with all their strength in love? Or rather, who has never put “their hand in the fire” for their own love relationship? But, surely, you also know some love story that didn’t end well, and this happened recently with Rachel Waters.

It’s us! See how the signs behave in the June parties

Rachel is American but lives in China. The woman used her Facebook profile to make an appeal that caught the attention of netizens. The American was looking for her “missing” boyfriend. But, things did not end as she imagined. Rachel discovered that 40-year-old Paul McGee was in her hometown of Norwich, England. To her surprise, with his wife and three children.

In the emotional appeal on Facebook, the woman said that her boyfriend had gone to England and that he should be back in Shenzhen, China, where the two lived.

“I haven’t heard from him recently and I’m worried that something might have happened. If anyone knows anything, please contact me,” the South Carolina-born American wrote on the social network.

As the case gained repercussion on the networks, the discovery quickly came. “Not funny at all. He has a wife and kids. And I feel sorry for her,” wrote a friend of Paul’s.

According to information given by Paul’s friends, before the revealing trip, the Englishman and his wife had not seen each other for two years. That’s because the man was working in China when the Covid-19 pandemic broke out, and he ended up being stranded in the country. He then got involved with Rachel, not to mention he was married and had kids.

Previous ‘A return later this year is very unlikely’
Next End of the hassle? Anatel announces measure against robot calls