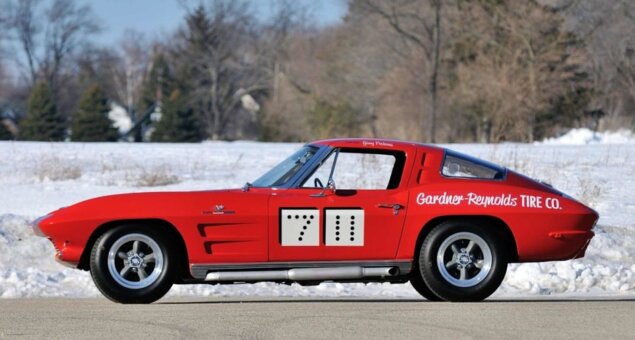 Cinema Cars: Chevrolet Corvette, a spaceship from another planet 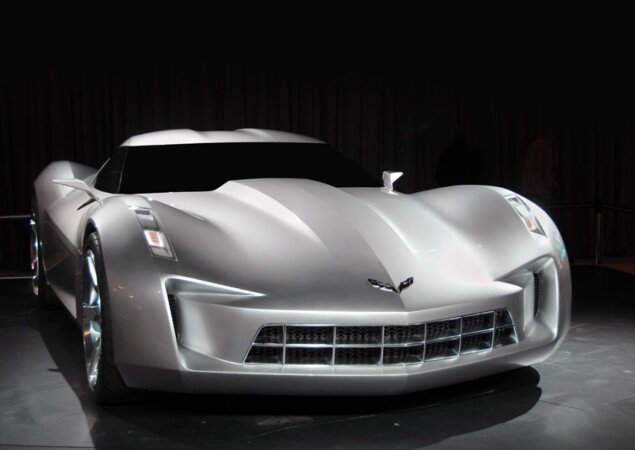 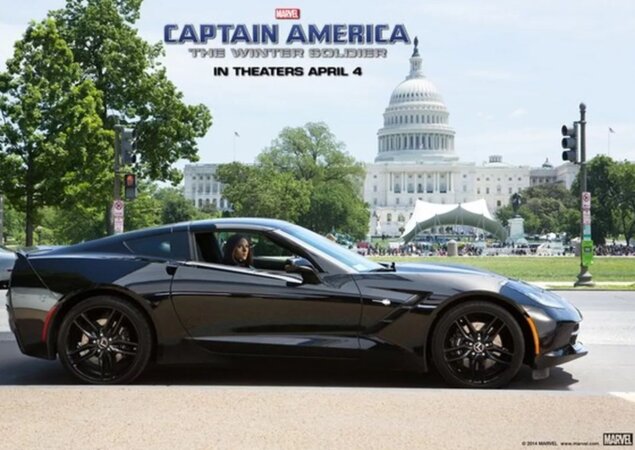 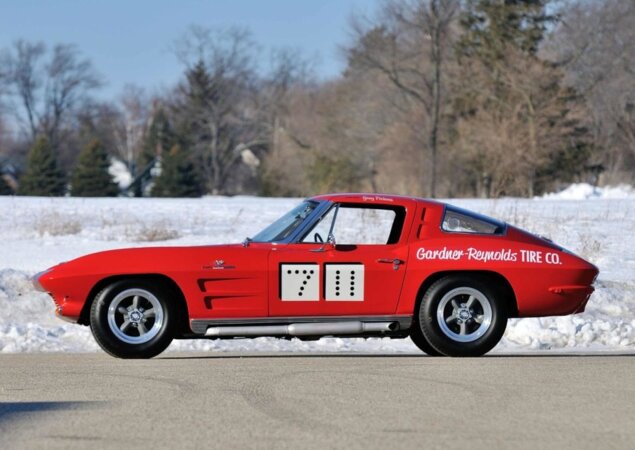 The fact that it has been a classic since 1953, today with a factory and museum all to itself in Bowling Green, Kentucky, and that it is perhaps the most iconic sports car in the history of the American industry, would already make the Chevrolet Corvette a guaranteed presence in Hollywood productions. . And for that, GM’s investment also helped.

From the first-generation model, seen in the 1955 cop noir Kiss Me Deadly, there it is, in action movies, comedies, a little bit of everything.

But if we are going to look for a differential for the Corvette in the cinema, it is certainly in its appearances in science fiction productions, animations, in short, in versions in which it does not appear as the street models of the eight generations found in dealerships over the last eight decades. .

+ Mercedes-Benz presents new GLC and SUV to come to Brazil

Then we can start with a controversy. Whether in Brazil or abroad, there are publications that swear that Lightning McQueen, star of Cars, a Pixar-Disney franchise that began in 2006, is a Corvette C6. Others swear that the character is inspired by the Mazda RX8, and the bullshit is set, because, unlike other characters like girlfriend Sally Carrera, who is a Porsche even in name, McQueen does not declare a brand.

In early 2009, at the Chicago Auto Show, the big star of the GM booth was a prototype Corvette created especially to shine in Transformers: Revenge of the Fallen, released in the summer of the Northern Hemisphere. that year. The spectacular Vette was inspired by the 1959 Stingray.

In 2014’s Captain America: The Winter Soldier, Shield agent Natasha Romanov, aka Black Widow and played by Scarlett Johansson, pilots a Corvette Stingray, which without tuning uses a 6.2 aspirated V8. of 460 horsepower.

Leaving the world of science fiction, but in a way without leaving, because we are going to talk about an actor-symbol of this style, in The Last Stand (The Last Stand, 2013), a tired sheriff played by Arnold Schwarzenegger pursues in his humble Camaro the ultra-prepared Corvette ZR1 from the outlaw played by Eduardo Noriega. The film tries to prove that the driver’s arm also counts, which in this case of disparity between the cars, would be almost a fiction.

Finally, Warner Bros. has announced that Barbie, Mattel and Hot Wheels’ best seller, (which has been selling pink Corvettes with or without the doll for a long time), which has already been on screen as a cartoon, will hit theaters live. -action in 2023. Australian actress Margot Robbie will embody the most famous doll in the world driving a vintage-electric model based on a model from the 50s.

Follow the news of the automotive world through iCarros at:

Previous After criticism, Bolsonaro cites “relentless search” for missing people in the Amazon
Next Coritiba vs Palmeiras: see where to watch, lineups, embezzlement and refereeing | Brazilian series a