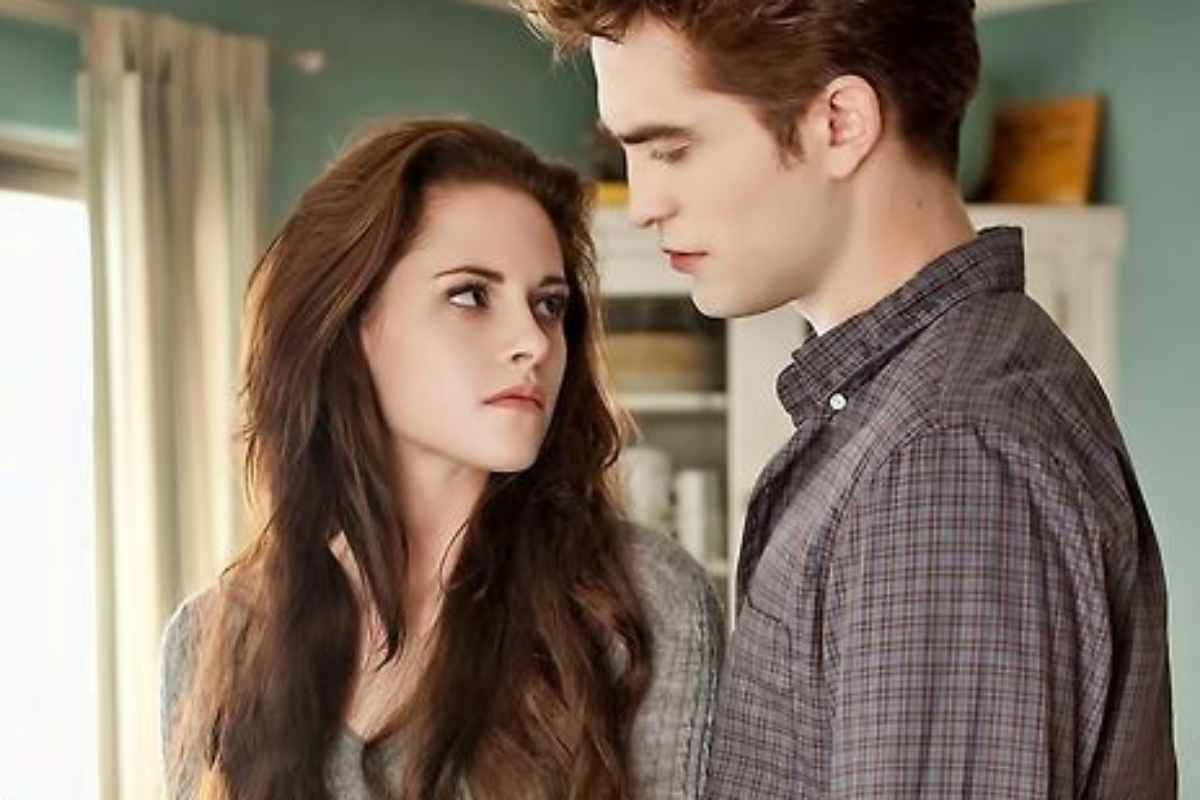 At the time, Kristen was devastated and described the click as “the biggest mistake of my life”. But after a temporary reconciliation for several months in 2013, the couple decided to officially end their romance.

From that moment on, the celebrities’ lives changed dramatically and both continued to build fruitful careers separately, and each found personal happiness in new relationships.

But now, almost 10 years after that twist, director David Cronenberg, who has worked with both artists on different projects, has confessed his desire to bring them together in a film.

Read+: Kristen Stewart always dreamed of being an actress

Cronenberg worked with Pattinson on 2012’s “Cosmopolis” and Stewart starred in his latest project, the movie “Crimes of the Future.”

“It was Robert who introduced me to Kristen. They developed wonderfully individually as actors,” he said, making it clear that he could create a movie or an idea that they could collaborate on together.

But the filmmaker doesn’t want to spoil what he intends to do with the two, as he’s just creating his characters.

“I don’t want to go into too much detail because it won’t be my next movie, but that can be problematic as fans can expect a certain type of relationship, which will get in the way of creating new characters for them,” he said.

Kristen Stewart spoke about her wedding preparations with her fiancee Dylan Meyer, in an interview with Jimmy Kimmel, and confessed that he considers the “most important” part of a wedding to be the food. She recently expressed her desire to have TV chef Guy Fieri officiate at the ceremony and take care of the party’s main dishes.

Read+: Kristen Stewart confesses she could get married at any time

Kimmel asked if she is planning a dinner or a buffet to which she replied:

“I dreamed a little, but I didn’t plan anything… I’m a person obsessed with food, so maybe that’s the most important part”, he justifies.

But Kristen joked that she’s currently too busy campaigning to win the Best Actress Oscar for ‘Spencer’ to plan her wedding right now. “I’m trying to win an Oscar right now… I’m kidding. I’m so busy that I’m not planning my wedding,” she commented.

Read+: Kristen Stewart is nominated for an Oscar for Best Actress

Jimmy then suggested that Kristen could make life easier for herself if she matched her marriage to the Oscars: “Marry when you win the Oscar, if you win, you have everybody there, everything is paid for, it will be one of the big moments.” ”.

Previous Vesti wins in Baku; Drugovich is 5th and increases advantage
Next ‘Wednesday’. See the images of the new series inspired by the character of the Adams Family