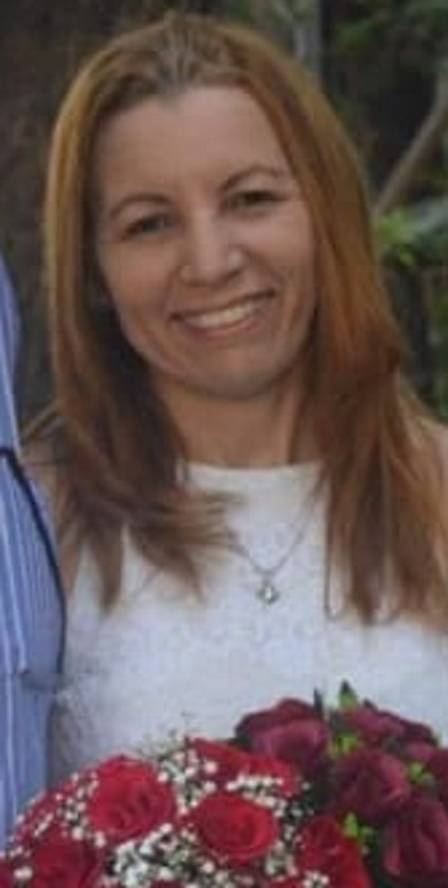 Elderly beheaded in Flamengo was married to ambassador; The couple’s daughter was born in the US

Murdered last Thursday in a luxury property in Flamengo, in the South Zone of Rio, retired Martha Maria Lopes Pontes, 77, was married to an important name in national diplomacy. Mario da Graça Roiter, with whom the elderly woman had two daughters, became Brazilian ambassador to Kuwait and Bahrain, both in the Middle East, and to Honduras, Central America. Martha was killed in the company of Alice Fernandes da Silva, 51, who worked as a day laborer for the pensioner for more than two decades.

Mario da Graça Roiter graduated as a diplomat at the Rio Branco Institute in the second half of the 1970s. He also held diplomatic posts in Milan, Serbia, Puerto Rico and Atlanta, in the United States, among others. The couple’s youngest daughter was born in Washington, the US capital, in 1974.

After the separation, Mario got married for the second time in 2009. He died less than two months ago, aged 80, on April 25, in Rio de Janeiro. On the occasion, the Association and Union of Brazilian Diplomats released a note in which it expressed “great regret” over the ambassador’s death. In addition to their two daughters, Martha Maria and Roiter also left three grandchildren.

This Friday, the day after the crime, a man was arrested in Acari, in the North Zone of Rio, in connection with the death of the two women. Jhonatan Correia Damasceno, 32, confessed to participating in the murders, but said that the idea of ​​killing the victims came from his partner, identified as Willian Oliveira Fonseca, who also had his arrest ordered and is considered a fugitive. The police suspect that, like William, he is hiding in the community of Acari.

According to the investigation, both Jhonatan and his father had already provided other services for Martha Maria, as well as in other apartments in the building, knowing the residents well. On the afternoon of the crime, he and Willian called the elderly woman’s residence, and had the ascent released by her. At the scene, according to the Capital Homicide Police Station (DHC), responsible for the investigation, the duo took the employer and the day laborer hostage.

Jhonatan then left the property and went to a nearby bench, while William kept the women in prison. At the agency, the suspect made three withdrawals of R$ 5 thousand in the name of Martha Maria, duly authorized by her, who remained surrendered, at home. Upon returning, the duo reportedly decided to execute the two victims. The arrested suspect did not have a history with the police, but, according to the DHC, Willian has an extensive criminal record.

So far, eight witnesses have already been heard by the specialist, such as relatives, the janitor of the building and employees of the bank branch where Jhonatan was. The testimonies revealed, for example, that Jhonatan and Willian provided a service for the elderly woman recently, but that there was a disagreement regarding payment. The duo then returned to the pensioner’s house a few times, including making threats.

The bodies of the two women were located around 5 pm last Thursday by men from the Catete and Humaitá barracks of the Fire Department. They were triggered due to a fire in the apartment where the victims were, who were found with their throats cut off. Martha also had her body charred.

Previous Draymond Green leaves something to be desired and has more fouls than points in the NBA Finals | nba
Next Valentine’s Day: Remember couples who played romantic couples and are still together