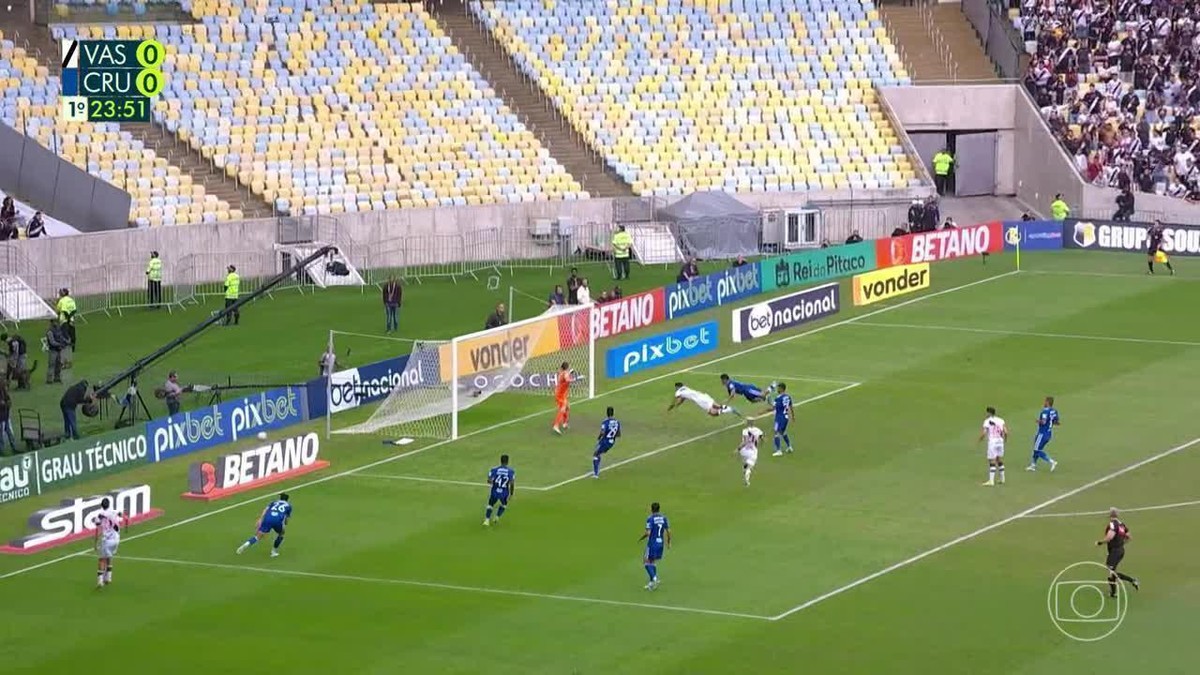 Emílio says that Vasco took advantage of the strength of the crowd and defines feeling after victory: “Decision is won” | vasco

Vasco’s interim since the departure of Zé Ricardo, Emílio Faro liked what he saw in the victory over Cruzeiro. The coach said that the team knew how to take advantage of the strength of the crowd, this Sunday, at Maracanã, to win what he defined as a championship decision.

+ Vasco’s performances: Quintero and Yuri stand out, and Getúlio decides against Cruzeiro

In the 1-0 against the leader of Série B, a goal by Getúlio, Vasco took 63 thousand people to the stadium and remained in third place. The 12th round clash had the seventh largest audience of the year in Brazil and broke a record in the Second Division.

– The feeling goes against what we talked about before the game. We had to take advantage of this audience that was expected. It was a game at Maracanã, with two traditional teams facing each other in an environment that does not belong to them. We came to a 12th round game, but with full championship final appearance. We arrived here and played the game as such. We use the football maxim: decision is not played, it is won. And we did it – said Emilio.

The Vasco management has not yet announced the new coach. Maurício Souza, former coach of Flamengo’s under-20, is the favorite despite the rejection of the crowd. According to Emílio, the new hire will find a paved path with an eye on access to Serie A:

– Whoever arrives will find a plantation with good fertilizer, a paved area. It’s not about Emilio. It’s about Vasco. We live in a world today with so many people wanting the top. But I’m very proud of what I’ve been doing for 35 years in football: supporting those at the top. 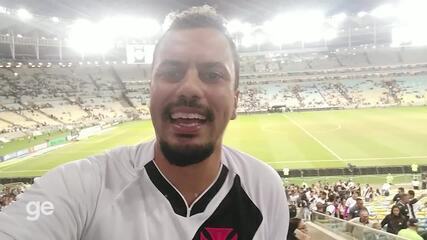 “Since 1950, Maraca has been ours”, says João Almirante | The Voice of the Crowd

Vasco returns to the field on Saturday, the 18th, at 4 pm, against Londrina, at Estádio do Café. 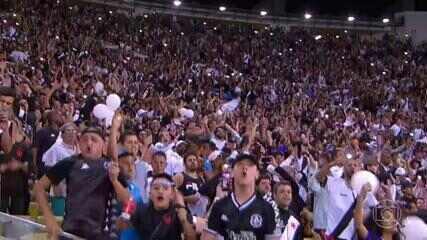 Every game that one team leaves in front of the scoreboard, usually, the other team gets the ball more. We had a lot of opportunities to take advantage of this situation, this draw anxiety. The team behaved as agreed. We had an action plan and we left here with the result.

If you looked at the participation of players who didn’t enter… this deserves to be highlighted. We played as a whole today. We played with everyone. The idea was to get the most wins in every situation in the game. The highlight today, as I said at the first press conference, was Vasco. The group is committed to Vasco.