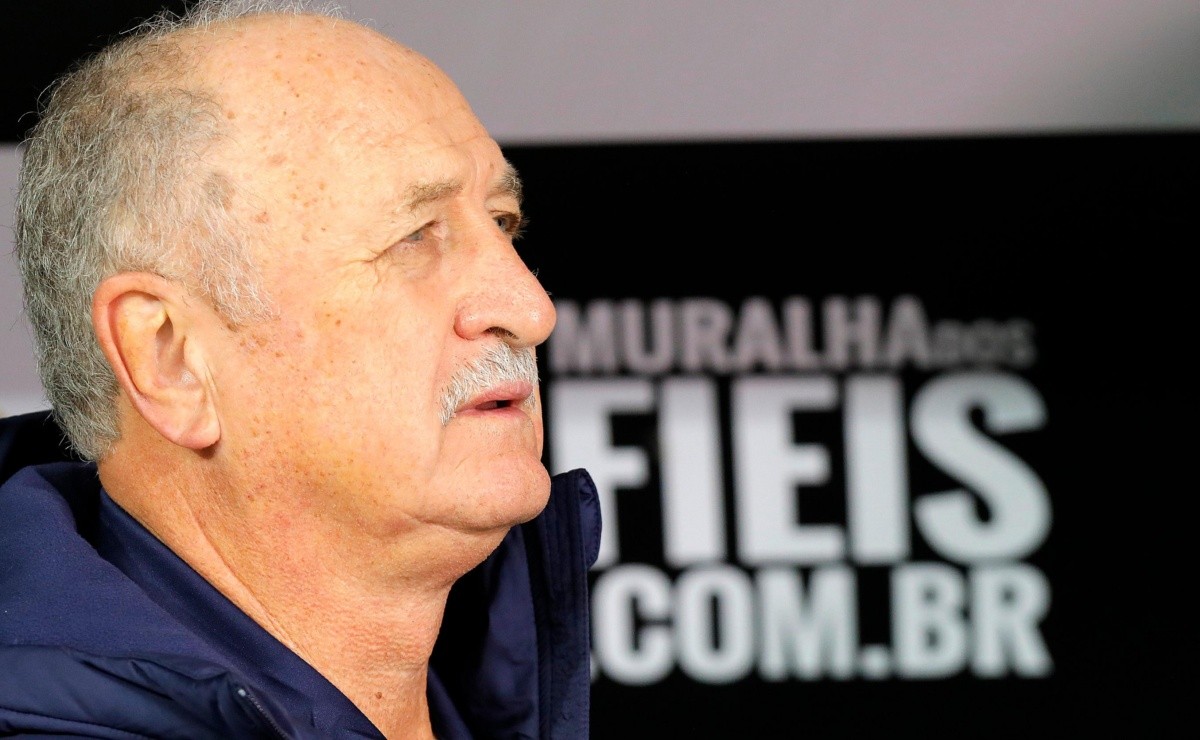 Verdão visits Coritiba this Sunday (12) for the 11th round of the Brasileirão. If it wins, the team returns to the lead.

Adriano Michael Jackson is one of the attacking folk who passed through Palmeiras. The athlete is now 34 years old and agreed to join the Jacuipense team, which is currently playing in the D Series of the Brazilian Championship. The team was runner-up in Bahia this year and this Saturday (11) faces ASA, in the fourth national division. In early 2022, the striker defended União Araguainense, from Tocantins.

The player arrived at Palmeiras in early 2011, when the team was coached by Felipão. The previous year, he was featured in the Bahia team with 16 goals in 28 games and was loaned to Verdão. That year, he played 23 games and scored six goals with the Palmeiras shirt and then transferred to Chinese football in the Dalian Shide team.

The player also defended Atlético Goianiense and spent between 2014 and 2020 in Asian football, playing in South Korea for Daejeon, Seuol and Jeonbuk Motors. In 2016, he scored 31 goals in 44 matches for the team from the South Korean capital. In 2021, the athlete had his first spell at Jacuipense, a team from his home state, as Adriano was born in Valença, Bahia.

This year, he played in just six games in the Campeonato Tocantinense and scored twice. His last performance was on March 26 against Tocantinópolis, a team that became state champions. Adriano Michael Jackson will already be listed for this Sunday’s duel (12), against ASA-AL. At the moment, the team from Bahia is in sixth place and would be out of the playoffs.