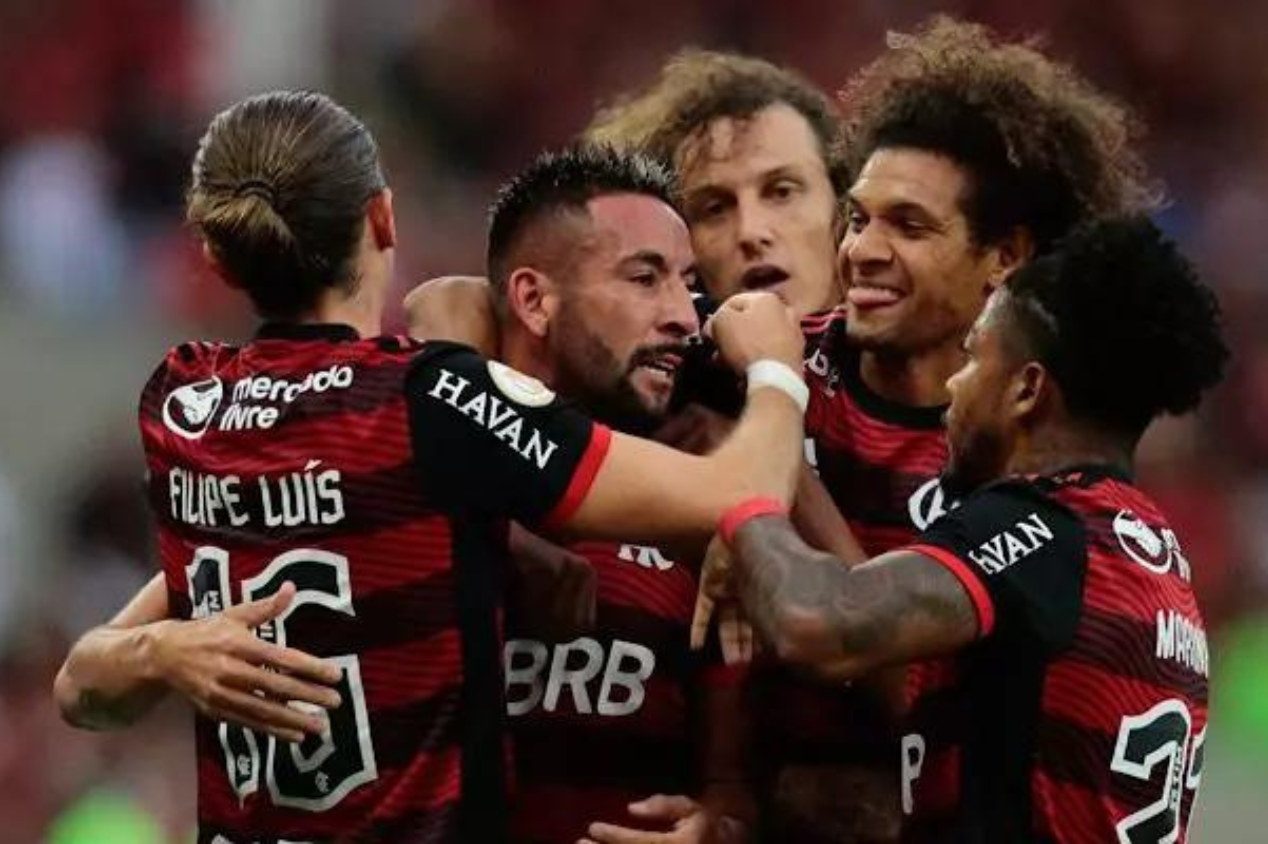 Flamengo congratulates player and fans revolt: ‘It could disappear’

Hours after falling to Internacional by the score of 3 to 1, Flamengo used social networks to congratulate Maurício Isla. The club’s positioning, however, did not please the fans, who were dissatisfied.

The Chilean, who turned 34, is still at the service of the Chilean national team at Data Fifa, and has been left out of Flamengo’s last games, a recurring theme of the season.

Much contested by the fans, the player has a contract with the Rio de Janeiro team until the end of this season, and should not have a renewed contract.

“Today is the birthday of our Chilean right-back Maurício Isla, Brazilian champion (2020), Supercopa do Brasil (2021) and Carioca (2021) with Manto. Congratulations, happiness and SRN!”, published Flamengo, generating a manifesto from the fans.

well it could disappear from the crf

Congratulations, may you be very happy in another club

I’ll just congratulate you when you’re fired. Excuse me

Give the gift termination

NUMBERS IN FLAMENGO IN 2022

Passed over several times by Matheuzinho at Flamengo’s right-back, Isla is present in only 13 of the 35 games that the red-black has already played this year, having scored two goals. Often called up to the Chilean national team, the winger has played 11 games for the national team, with one goal and three assists.

After the stumble against Internacional, Flamengo landed in the Rio de Janeiro capital under protests from the crowd. The team returns to the field next Wednesday (15), when it receives Cuiabá, in Maracanã.

Previous Michael Keaton’s Batman Appears in Two Scenes in the Movie
Next Got ahead! MSI introduces first desktop with 6GB Intel Arc A380