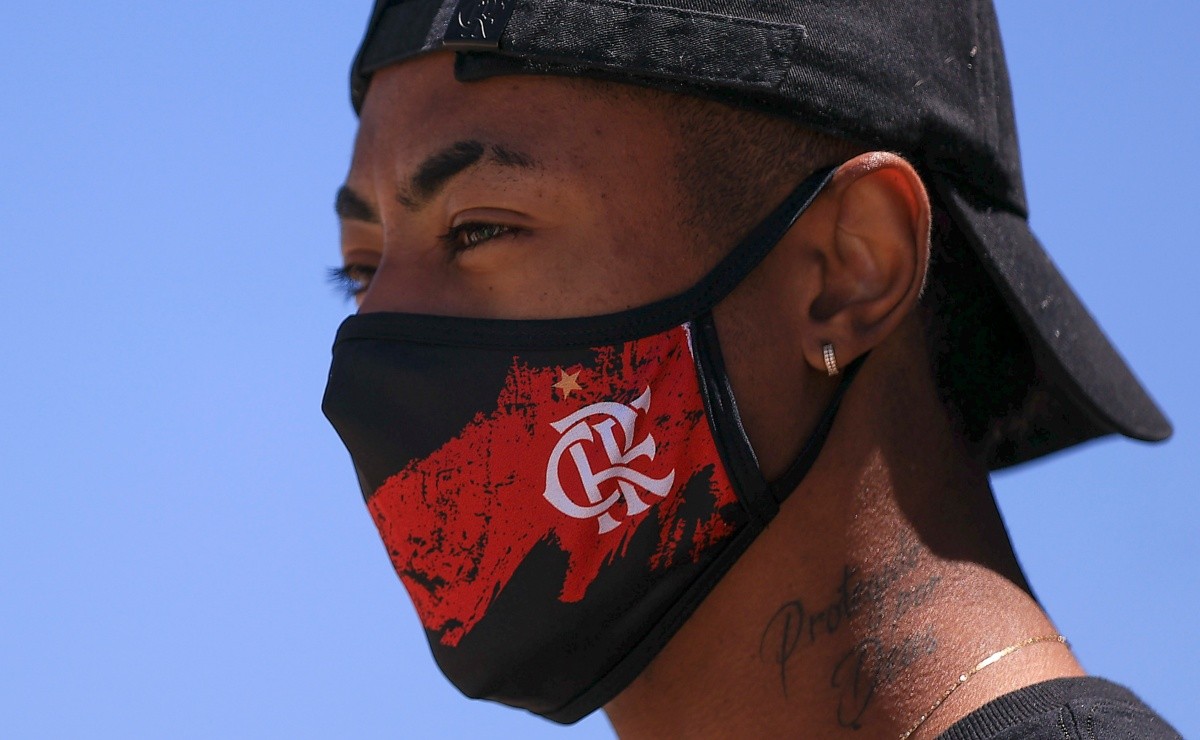 Veteran Bruno Henrique, 31 years old, is very close to leaving Flamengo to return to European football later this year. Despite his high age, the striker is very close to joining the Fenerbahce, by Jorge Jesus. At least, that’s what the Turkish press says. There are even sources that guarantee that BH will be a Fenerbahçe player.

In European football, Bruno Henrique is not much remembered, but he has a small spell in the Bundesliga, where he defended the colors of Wolfsburg. A few years later, he may be returning to the old continent.

For Bruno Henrique’s place, Flamengo can bet everything on the arrival of Everton Chives, ex-Grêmio and, today, wearing the colors of Benfica. The interest is old, there are talks and an agreement, which can finally be sealed in July this year, when a new business opportunity opens up.

To release Everton Cebolinha, Benfica asks for something around 18 million euros. Fla, then, can use the amount from the sale of BH to advance the deal and close with the player. In the media, it is reported that the ‘yes’ of the player the carioca club already has. It remains, now, to negotiate with Benfica.

Flameng coach, Dorival Jr gave his approval for Flamengo to continue in the interest. The next few weeks will be critical for a deal to be sealed.