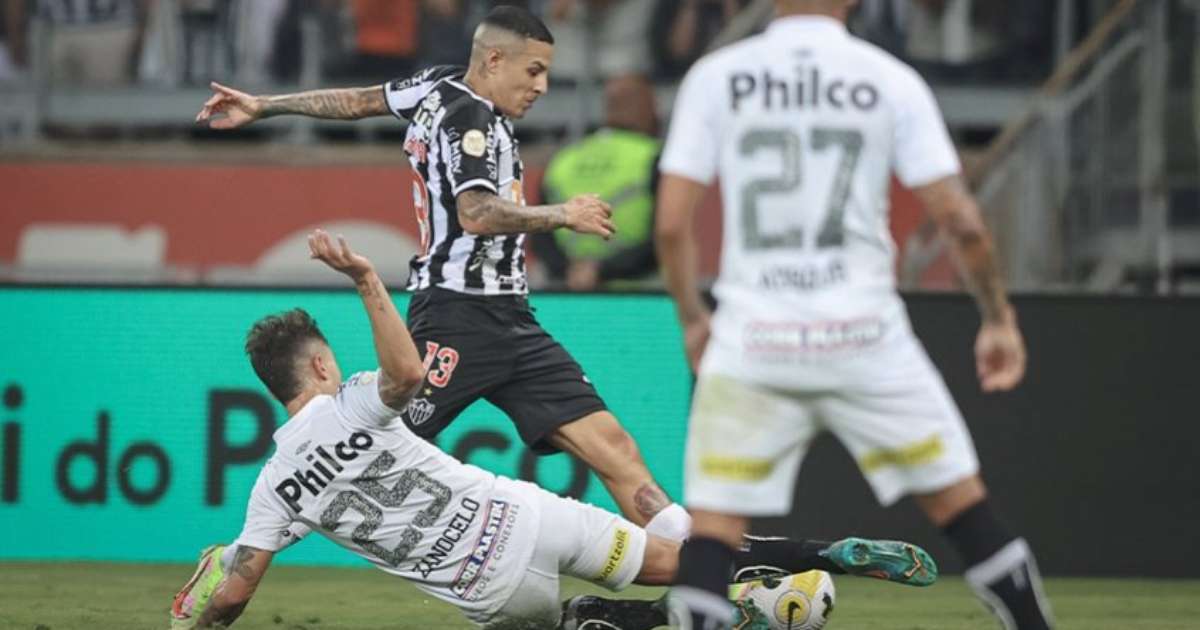 Heroic, Santos seeks a draw against Atlético-MG after VAR controversies

The duel between Santos and arbitration, particularly video, popularly called VAR, had two more rounds this Saturday (11), in the game against Atlético-MG, at Mineirão. And the Vila Belmiro team, this time, was, literally, in a tie: 1 to 1.

The first VAR interference was against Santos. At the beginning of the second half, Lucas Pires held Sávio and was cautioned with the yellow card, but ended up receiving the red card after Marcelo de Lima Henrique was called by the video referee.

According to SporTV’s Central do Apito, the player should not have been sent off, as Maicon arrived to cover, which would justify the milder punishment.

At the end of the match, close to the 40th minute of the final stage, Peixe’s heroic draw also arrived after VAR came into action. The video referee called Marcelo de Lima Henrique to score a penalty by Jair on Bauermann. In the charge, Rwan Seco showed personality and left everything the same.

The 1-1 result took Santos to the sixth game without a win, but, under the circumstances, it can be considered good for the Vila team, especially against one of the favorites for the title.

Santos returns to the field next Tuesday (14), to face Juventude, in the south of the country. Marcos Leonardo, who is serving the Brazilian Under-20 Team along with defender Kaiky, will hardly be available to coach Fábian Bustos, as he will have an appointment on Sunday night, against Uruguay, in the decision of the South American quadrangular final, in the Holy Spirit.

Bustos set up the team with three defensive midfielders to try to stop Atlético-MG’s creative midfield, but the Argentine did not count on the double failure of his full-backs after just 5 minutes. Madson gave Keno too much space, Lucas Pires didn’t watch the back and young Sávio opened the scoring: 1-0.

At 11 minutes, the first change, forced. Madson suffered a muscle injury and was replaced by Auro. The team improved a little in the marking and had the chance to equalize in the 12 minutes, but Eduardo Bauermann’s header exploded on Everson’s crossbar.

The isolated move did not change the panorama of the game, and Santos spent practically all the time chasing Atlético-MG, who abused the exchange of passes, but was ineffective at the time of conclusion against the goal of João Paulo, who worked only one time.

In the last move, however, the team went fast to attack, but Everson avoided what would be a great goal by Bryan Ângulo, after a play between Sandry and Rwan Seco.

On the return of the break, Santos took a little more risk, and had a good chance after 3 minutes, with Rwan Seco receiving a good pass from Rodrigo Fernández, but kicking weakly, in the hands of Everson.

Atlético-MG’s response was quick, but Hulk, when trying the cavadinha, stopped at João Paulo. Next, Zanocelo sent it to the nets, but the goal was correctly disallowed, for offside.

Santos’ reaction was almost stopped in the 13th minute, after Lucas Pires brought down Sávio and received a yellow card, but was sent off the field after a VAR review.

At 39, however, VAR ended up “helping” Santos to reach the tie, by alerting the referee about a penalty by Jair on Eduardo Bauermann. Rwan Seco, the best of the team, showed personality, charged and hit, giving final numbers to the duel: 1 to 1. 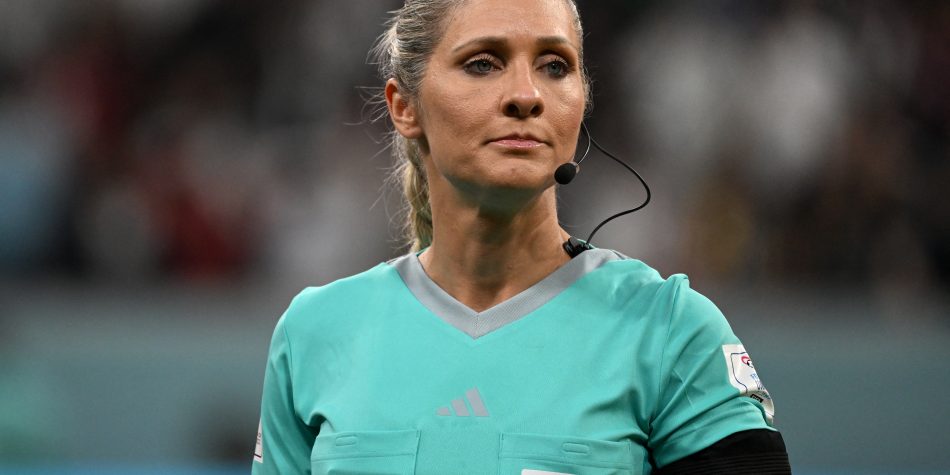