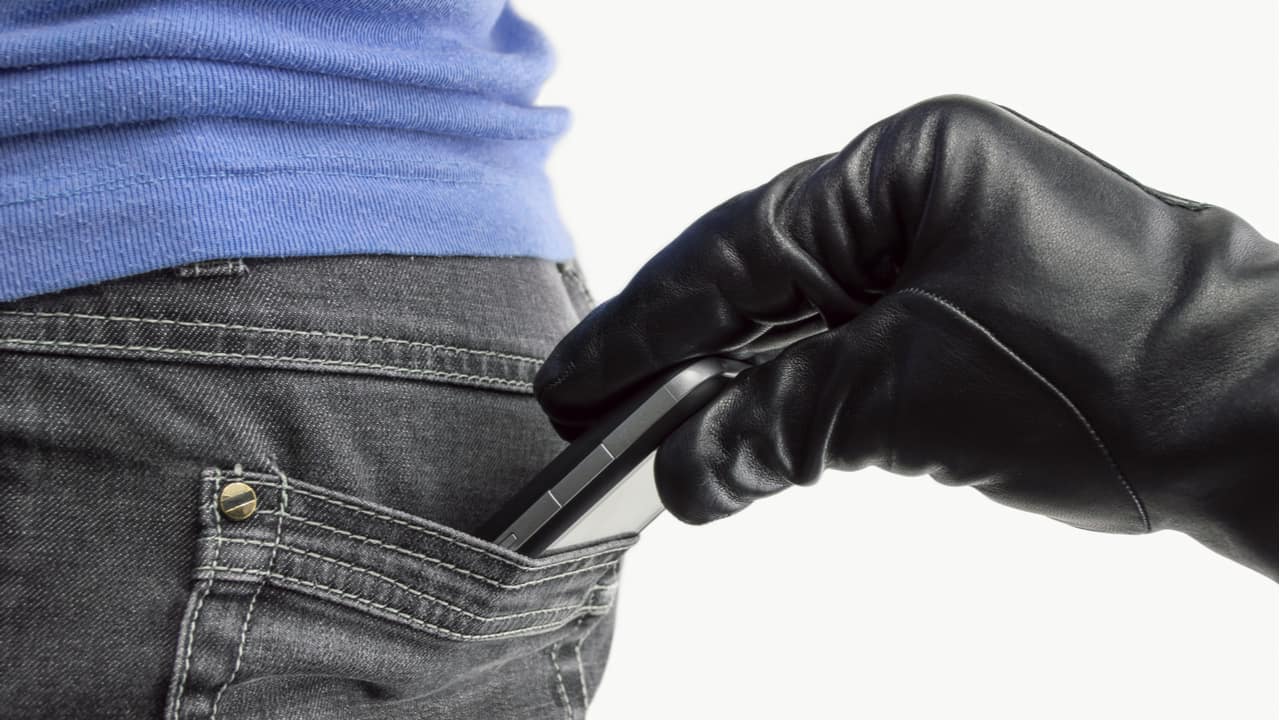 How to hide banking apps on your phone?

Unfortunately, the theft of unlocked cell phones has become an increasingly common risk to the population. But, there is a feature that can be used to protect the bank account when this happens, which is the possibility of hiding the banking apps from the device. You know how?

For both Android and iOS devices, there are different methods to hide apps from the home screen and even from your smartphone search. Check below how to use these methods on your cell phone.

For cell phones with the Android system, as is the case with devices from Samsung, Xiaomi, Motorola and others, a feature is available that is already installed on the device to hide applications from the library.

For Samsung phones, you need to use the device’s search function to find it. The first step is to open the settings and tap on “Home screen”. Then select “hide apps”. Finally, you have to look for the app you want to hide. To access it again, it is necessary to do the opposite way.

In the case of Xiaomi mobiles, the option is located in the “Security” section. Tap on “Hide apps” and, in the list of installed apps, select your bank’s app. To access them again from the home screen, you need to pinch and move your two fingers apart.

Unlike Android devices, iPhones do not come with this option already installed on the phone, but it is possible to remove banking apps from the home screen. For that, you have to keep your finger pressed on the screen until the apps start floating around.

After that, tap the “+” icon, which is on top of them. Finally, a window will open and you have to tap on the “Remove from home screen” option. However, this method only hides the home screen icon, being possible to access it by entering the cell phone library by swiping to the right.

Previous Where to watch, schedule, lineups and refereeing
Next Jennifer Aniston reveals she went to therapy after Friends broke up