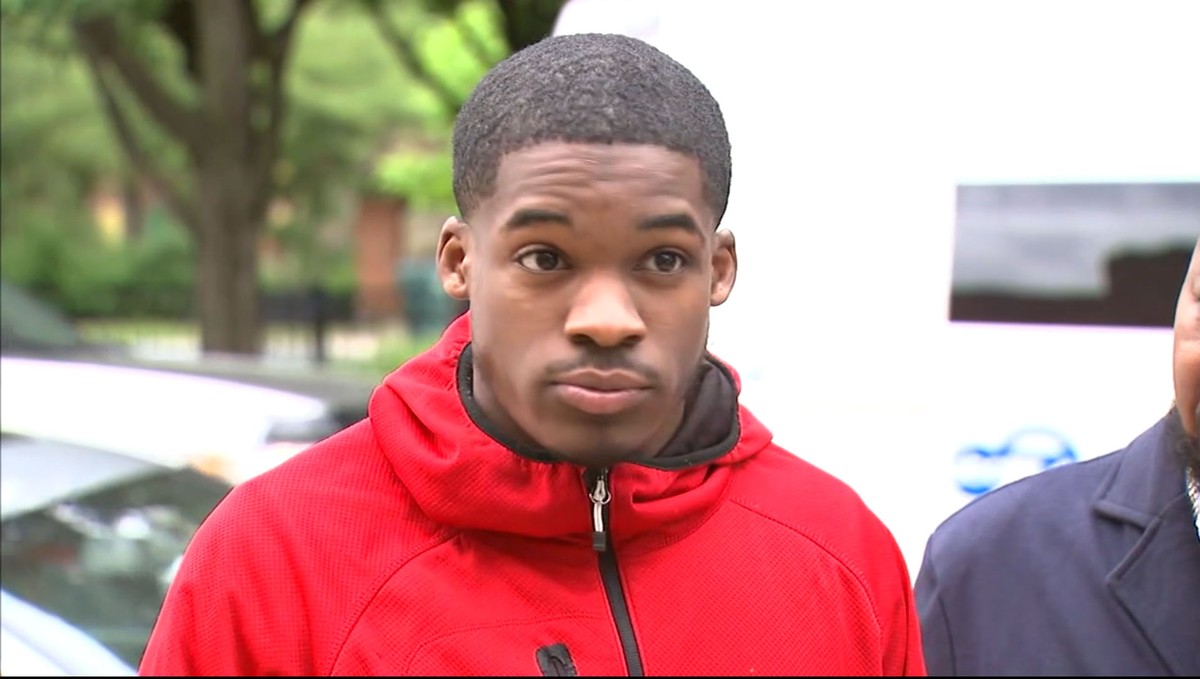 A man who jumped on the tracks of a train station to save an unconscious person last Monday (6) received a car as a gift this Wednesday (8).

Anthony Perry, 20, had arrived at a train station in the American city of Chicago when he noticed that a man had fallen by the electrified tracks.

According to local broadcaster ABC7, the person had fallen after a fight.

Perry removed the man from the scene and performed CPR on him with the help of someone else.

“I was hoping I could just pull it out without feeling anything, but I got a little bit of a shock,” Perry said.

Anthony Perry won a car after saving a man who had fallen on train tracks – Photo: Reproduction / ABC7

On Wednesday, he was surprised by the founder of the anti-violence organization I’m Telling Don’t Shoot, Early Walker.

First, as a prank, he was only given a $25 coupon to buy gas. Then she saw that the real gift was a car.

As someone who currently takes two buses and a train to work, he said the vehicle will make his life “a lot easier”.