The garrison was making rounds through the Lírios do Campo neighborhood when they spotted a Honda CG 150 motorcycle, blue in color, with stickers on the front, rear and tank fenders, just like the motorcycle used in the store robbery.

When the military was investigating the motorcycle, the suspect’s father came forward and confirmed the similarities of the vehicles, asked who used the motorcycle the most, he said it was his son.

In the face of the situation, searches were carried out at the suspect’s father’s house, and in the young man’s room, the jeans, cap and airsoft pistol box used in the robbery were found. The helmet the suspect wore that day was also found at the scene. 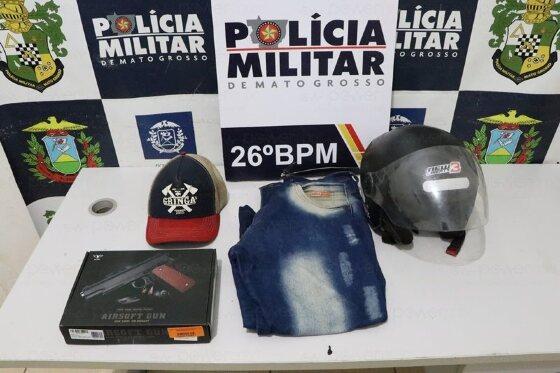 Cap, pants, helmet and possible weapon used by the suspect in the robbery of the cell phone store

The suspect’s father told the police that his son was not in the city, and that he had traveled to the state of Goiás, and did not know when he would return.

In the face of the facts, the motorcycle was sent to the Civil Judicial Police Station, with the other objects, for appropriate measures.

The Civil Police investigate the case.

Previous “Already contacted the staff”; Palmeiras midfielder is quoted to replace Tchouaméni at Monaco
Next Learn why it’s a big mistake to watch The Dropout dubbed 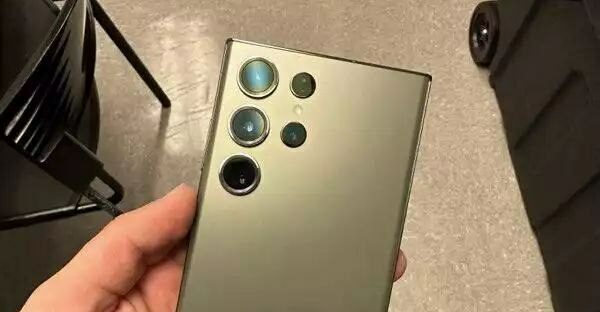 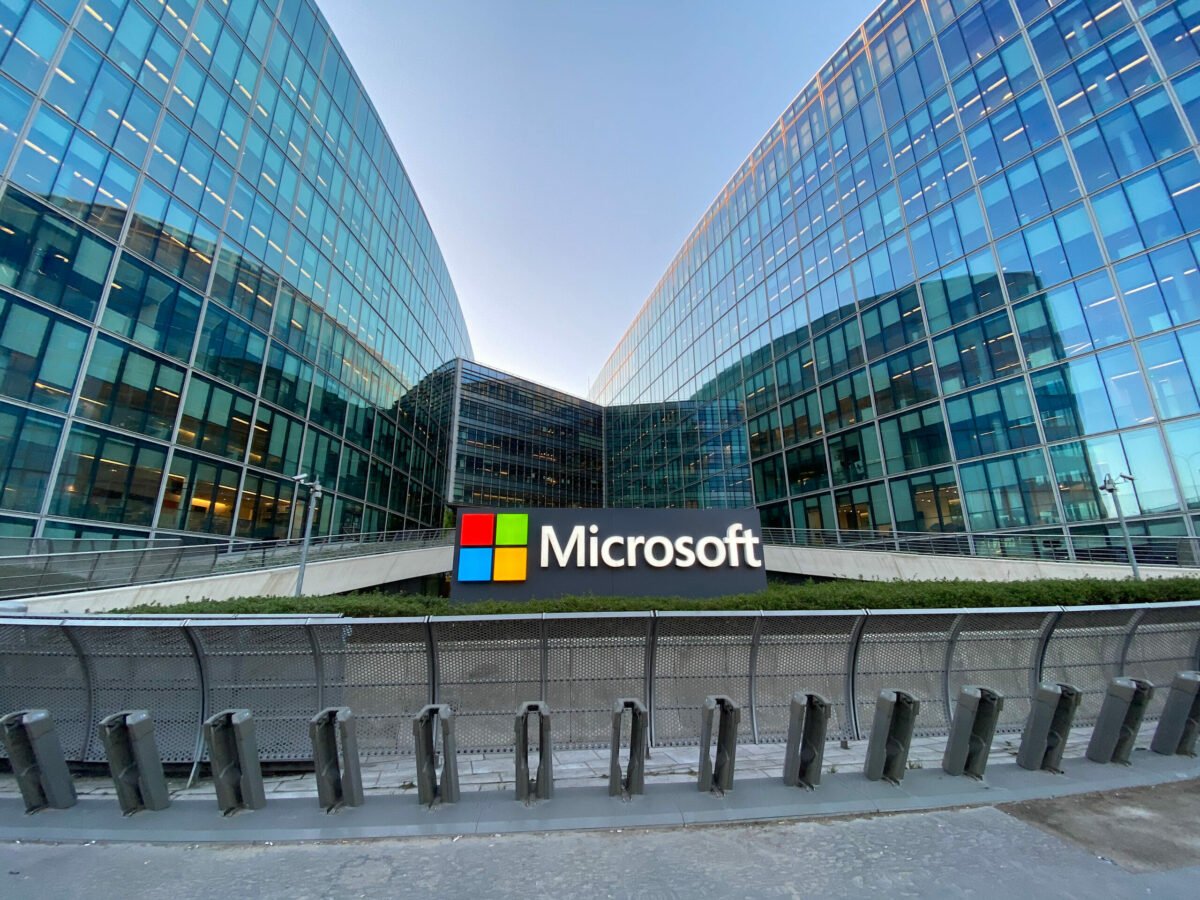 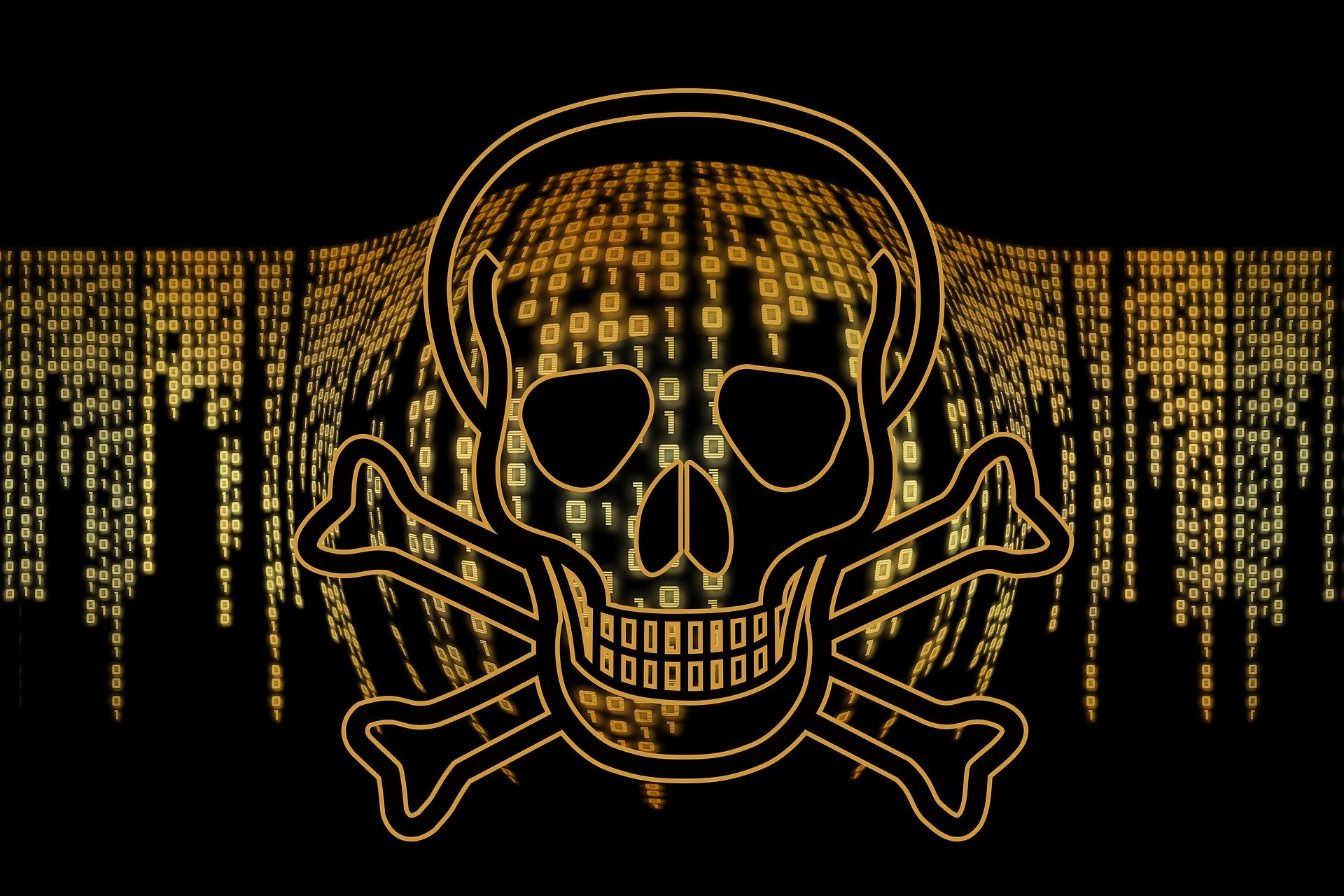 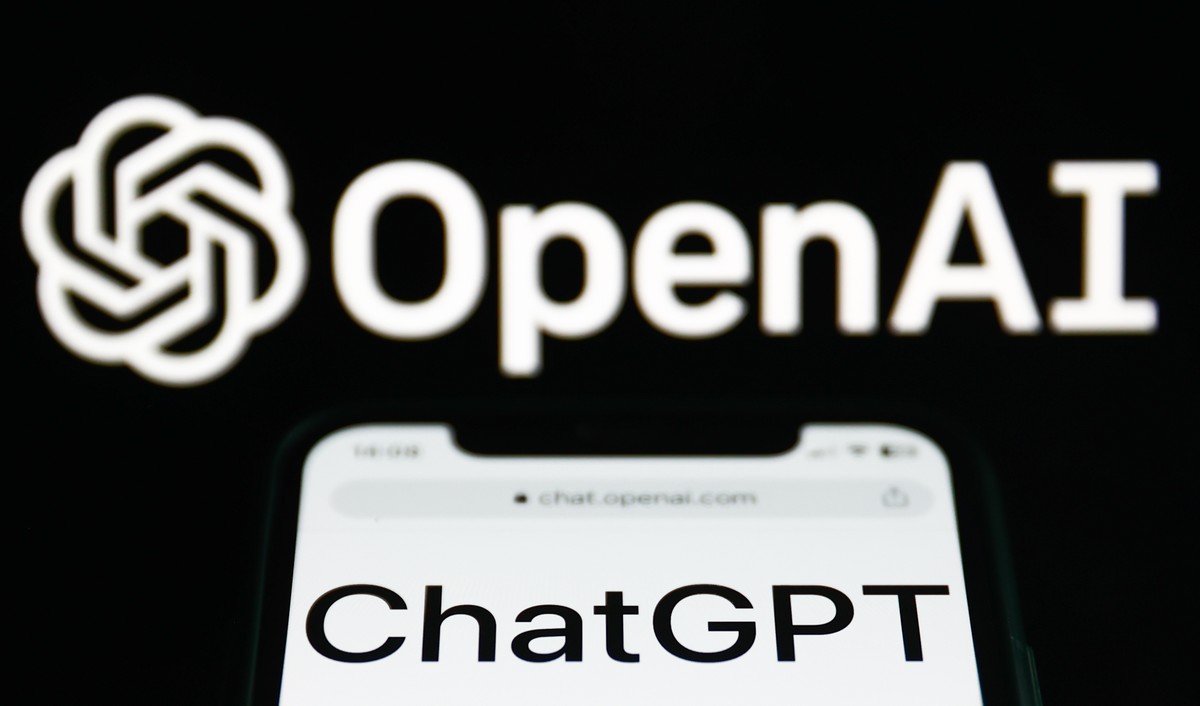