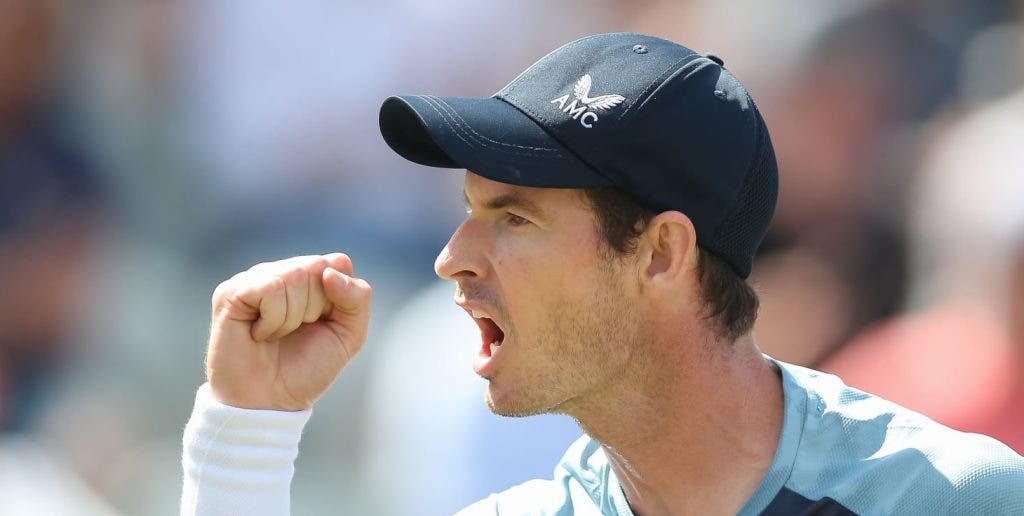 Andy Murray, former world number one and two-time Wimbledon champion, this Saturday secured his presence in his second ATP final of 2022 (after Sydney, in January), by qualifying for the title match at the ATP 250 in Stuttgart , in Germany, played on the grass surface where he has been one of the best players of the last 15 years. It will be Murray’s 70th final and 10th on grass.

The 35-year-old Briton, who opted to miss Roland Garros after picking up an injury in Madrid, defeated the Australian in the semi-finals Nick Kyrgios, who also returned to the circuit after missing the European clay and also loves grass, by 7-6(5) and 6-2, in a duel that ended up being practically resolved in a set. After losing the tiebreak, Kyrgios lost his mind, took a point and then a penalty game, and ended up with just a body figure until the end of the match.

Murray will face the Italian in the final on Sunday Matteo Berrettini, tournament winner in 2019 and finalist for Wimbledon last year. In the ‘socks’, Berrettini eliminated the German Oscar Otte in two tiebreaks.