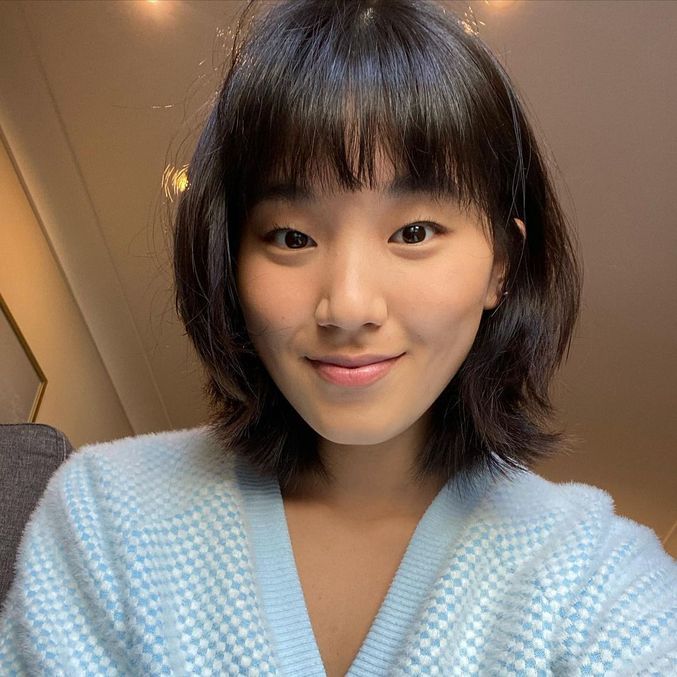 Much has been said behind the scenes about the merger between Discovery and WarnerMedia, approved in February by Cade (Administrative Council for Economic Defense), and which is part of a major plan for investments in the streaming area of ​​media conglomerates throughout the world. world.

This at a time when HBO Max had already defined an entire plan, in partnership with important content producers, for the launch of series and teleseries starting in the second half of the year.

In fact, after the Discovery purchase, everything entered the replanning phase. However, Brazilian executives believe that, within a month, everything will return to normal.

Meanwhile, the work in Brazil focused on dramaturgy, conducted by professionals such as Monica Albuquerque and Silvio de Abreu, does not stop.

The series, however, are in a more advanced process than the teleseries. The first seasons of “No Mundo da Luna”, starring Marina Moschen, have already been filmed; “Service Area”, signed by Pedro Cardoso and Graziella Moretto, and “O Beijo Adolescente”, with Benjamin, Milhem Cortaz, Ingrid Gaigher and Augusto Madeira.

Already “Além do Guarda-Ropa”, which follows a Brazilian teenager, who, after being abandoned by her Korean father, wants to distance herself from everything that comes from the Asian country, has not yet completed her recordings.

The protagonist is actress Sharon Blanche, interpreter of Carol, an aspiring dancer who lives in Bom Retiro, a neighborhood in the capital of São Paulo.

Christine Fernandes hit her return to Record productions.
Very soon she will be able to be seen in one of the new seasons of the series “Reis”.

For the second time in a row, Gloob assures the originality among children’s channels in the world, this time, to show the first episode of the fifth season of “Miraculous Ladybug” – animation that is a global phenomenon.

The exclusivity arrives first hand in Brazil for a preview this Monday (13), from 19:30.

“Da Terra ao Coração” is the title of a documentary about the trajectory of Benedito Ruy Barbosa, being developed by the author himself.

If all goes well, the launch will take place in September, at the Campo Grande Festival (MS).

Marcela Fetter is already at the service of the recordings of “Pantanal”. Erica, a journalist, is her character.

After traveling to the region to do a report, she will get involved with José Lucas Leôncio (Irandhir Santos), who will ask her to marry him.

That Globo did very badly with “Um Lugar ao Sol”, even though it was full of stars, there is no doubt about that.
It took someone to wake up and understand that the people really like it is a novelão.

Filming began on the feature film “A Pedra do Sino”, written by Renato Modesto, author of works at Globo and Record. It is a spiritualist novel that takes place in Minas Gerais, at the end of the 19th century.

In “A Pedra do Sino”, a spiritualist period drama, a young woman ahead of her time escapes from an arranged marriage with a rich farmer to stay with her true love, a black abolitionist professor.

However, an obsessive spirit influences the farmer to take revenge on the couple.

In some content producers, which recently signed work with streaming platforms, the confidentiality agreement, also called “non-disclosure agreements” (NDA), has reached a value (fine, even) of up to one million reais.

All so as not to leak anything before the planned planning. And there are people who sign.

Theo Salomão is also part of the cast of “All the Girls in Me”, a series being shown on Record. The detail is that his character, Maurício, only appears in flashback scenes. He plays the young phase of the same role played by actor and singer Gabriel Manita.

In addition to work on Record and SBT and recordings of webseries, Theo carries several dubbings in his curriculum.

The Universal TV channel will promote a series of premieres in the July schedule.

This Sunday, starting at 6 pm, “Repórter Eco”, a TV Cultura program that was a pioneer on Brazilian TV in the dissemination of socio-environmental themes, celebrates its 30th anniversary.

The special edition brings an overview of these three decades on the air, the story of the 50 years of the famous Stockholm conference and tells the advances and challenges of Rio-92, held in Rio de Janeiro. Presentation by Marcia Bongiovanni.

The production provides an overview of the various demonstrations that took place in June 2013 in Brazil and that shook several Brazilian cities, taking more than a million people to the streets.

• It won’t be surprising if André Marques appears with a food format on Globo’s pay channels.

• At least this year, following the grid movement, there is zero chance of Rede TV! to bother the Band again.

• Canal Like (530, from Claro) shows this Sunday, at 9 pm, an exclusive interview with Canadian actor Luke Kirby…

• … He is in the cast of the movie “Ted Bundy: The Final Confession”, already in theaters.

• …Makes a football player, already committed, but always marked up by women.

Previous Xbox will have an application that dispenses with video games to play on TV; understand – 06/09/2022
Next Dorival stresses the need for behavior change