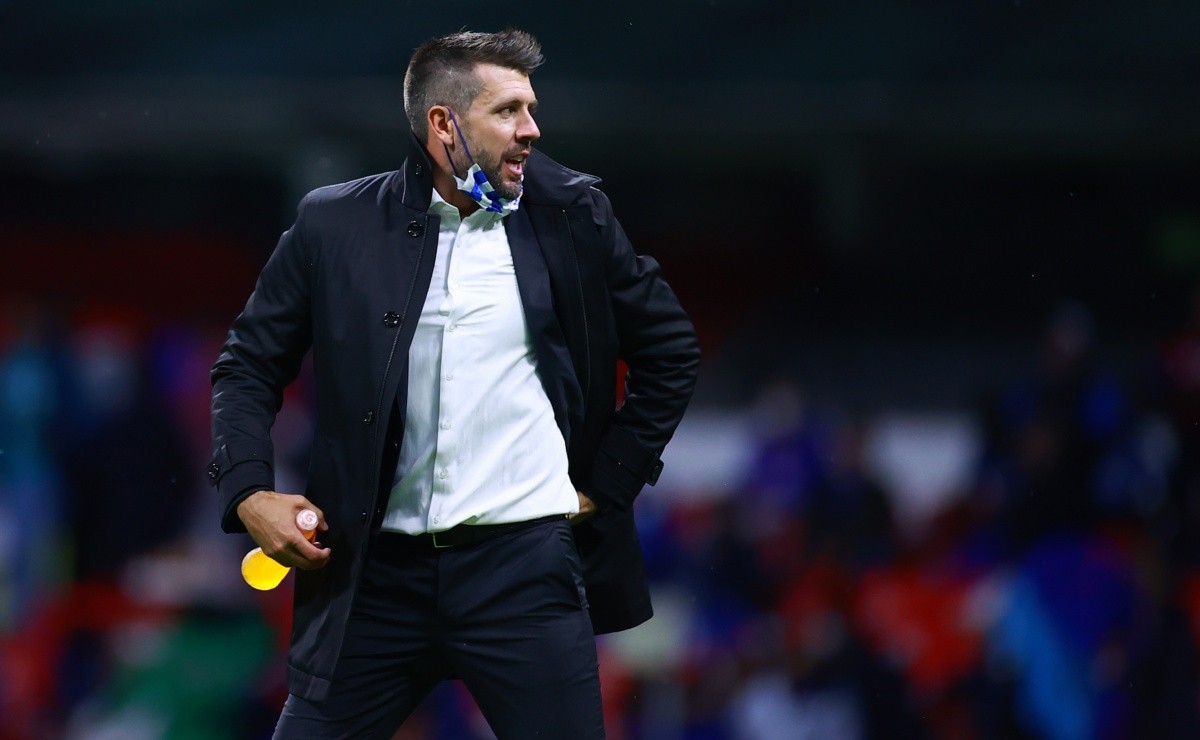 Coach has a great season in charge of Cruzeiro

Cruzeiro is in the lead of Serie B of the Brazilian Championship, with three points ahead of Bahia, vice-leader of the tournament. The difference may increase, as Raposa will face Vasco this Sunday, 12th. If they get the victory at Maracanã, the celestial team will open up a six-point advantage.

With only one defeat in the tournament, the work of Paulo Pezzolano in front of the Cruzeiro draws attention. So much so that the coach received a survey to train Flamengo, according to journalist Jorge Nicola. Shortly after Paulo Sousa’s dismissal, the club’s board sought out Cuca. Without a positive response from the former Atlético-MG coach, the red-black top hats tried Pezzolano.

However, according to the reporter, Pezzolano rejected the possibility of taking over Flamengo. The Uruguayan’s goal is to finish the season with Cruzeiro. “There was a contact [do Flamengo] with me, but Paulo wants to finish the year at Cruzeiro. He’s happy at Cruzeiro and doesn’t think about anything else today,” said the coach’s manager, Mathias Ferragut, to journalist Jorge Nicola.

With the refusals of Cuca and Pezzolano, the Flamengo started negotiating with Dorival Júnior. The coach was in Ceará and accepted the proposal to return to Ninho do Urubu four years after his last visit to the club.

But the beginning of Dorival Júnior’s work was bad. In a match played at Estádio Beira-Rio, Flamengo was defeated 3-1 by Internacional. When the red-black cast arrived in Rio de Janeiro, the crowd protested against the players and the board. The Mais Querido reached the third consecutive defeat in the Brasileirão.

Previous Joker confirms which version of himself in DC Comics movies he hates the most
Next 3 Signs That Prove You’re Very Smart, But Haven’t Realized It Yet