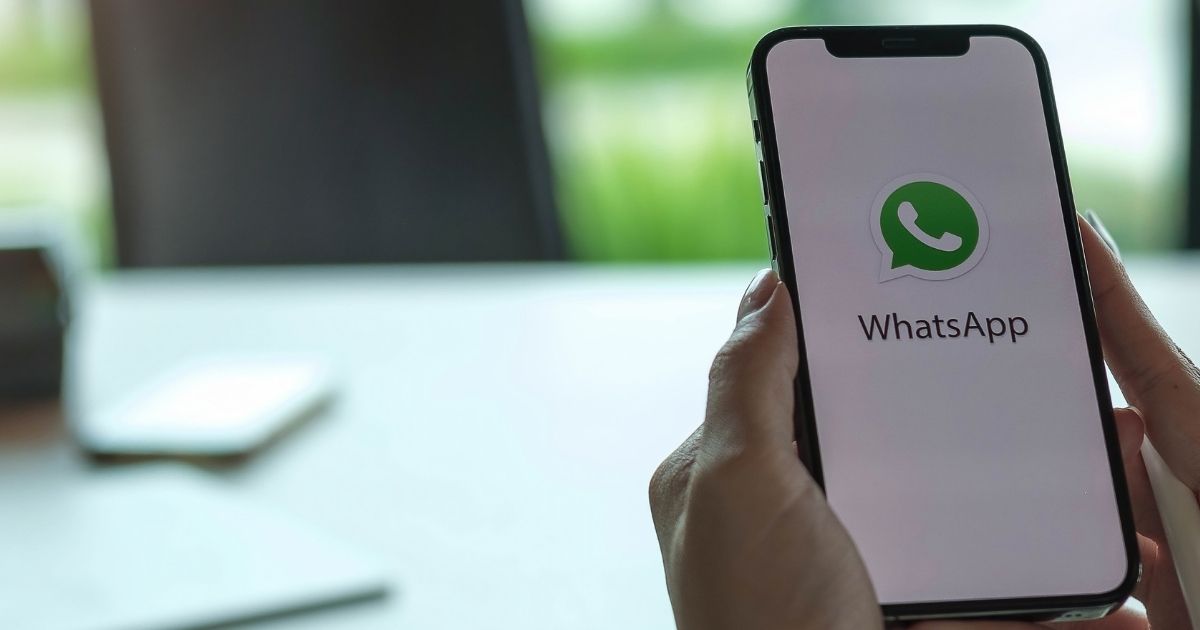 This week, WhatsApp began releasing a new update to its beta version, dedicated to testing on the platform. The company’s objective is to increase the number of possible participants in a group. Currently, WhatsApp groups have a limit of 256 members, but this reality may be different in a while. The new “supergroups” have up to 512 participants.

The information was revealed by the website specializing in WhatsApp “spoilers”, WABetaInfo. All users of the beta version must receive the news to test their applications. This step is to ensure that no bugs are presented for both Android and iOS (iPhone) operating systems.

New WhatsApp groups did not arrive in Brazil

An interesting, but discouraging, curiosity is that the WhatsApp groups with more participants have not yet been made available for the Brazilian territory. It is worth emphasizing that the company did not reveal official information about this system update, in the same way that it is not known if even after it is ready the feature will be active for Brazilians.

WhatsApp had already reported that it will only make changes to the platform for the Brazilian public after the 2022 Elections. In other words, you can’t expect major changes this year in the app you have installed on your cell phone.

In fact, the novelty is still in the testing phase and should remain that way for a long time to come. There is no official release date for a wide audience anywhere in the world.

Risk of larger groups in elections?

It is not news that WhatsApp groups are used to spread false information about Fake News in Brazil. Therefore, the more people within the groups, the more the lies will be passed on. This is one of the main reasons that should delay the release of the update here.

With the possibility of having 512 participants, the groups double in size, which facilitates the dissemination of various types of content over the internet.