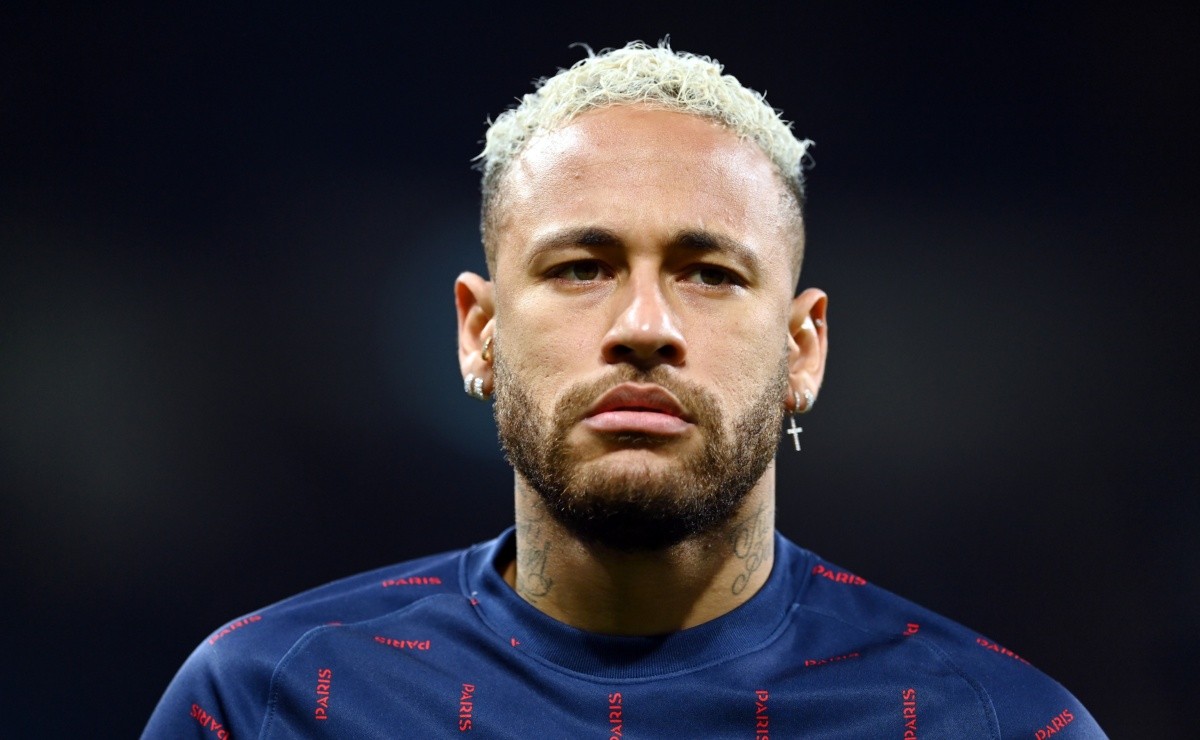 Possible new PSG signing could put Neymar on the bench

Club understands it needs a number 9

Close to announcing Frenchman Zidane as their new coach, PSG is already looking to the market for new names to further improve the squad of their next coach. Luis Campos, the new director, is largely responsible for market searches.

for the back, Skriniar, from Inter, is the big target. Valued at 65 million euros, the Ligue 1 club tries at all times to get closer to the player. Talks between the parties take place, but there is strong resistance from Inter, who have plans for the season that will begin.

With Mauro Icardi increasingly out of space and on the club’s list of departures, the Pole Lewandowski, a 33-year-old from Bayern, has been gaining strength at PSG for the season. Luis Campos understands that the arrival of a new striker is necessary so as not to avoid dependence on Mbappé as a striker, since the Frenchman’s original position is to play on the wings.

Neymar could lose his spot at PSG

The information about PSG’s interest in the name of Lewan comes from the French newspaper L’Equipe. According to them, Neymar could lose a spot in the PSG starting lineup for Lewandowski to enter, as Messi, like Mbappé, are ‘untouchable’ within the club, both because the Argentine is one of the greatest in history and Mbappé has recently renewed. .

“To advance its pawns, PSG will have to make room in its squad. This means finding a place for Icardi in the first place, but it can also impact Neymar. In the case of the arrival of “Lewy”, being Mbappé inevitable, there would certainly be a sacrifice between Messi and the Brazilian, and last season he did not plead in favor of the latter. Would the Brazilian star be willing to stay on the bench? Hard to imagine”publishes the newspaper.

Previous Vítor Pereira approves Corinthians’ performance, says there were more goals and regrets Jô’s departure | Corinthians
Next Paraná is defeated by Cianorte and loses the first in Série D