‎Gary Oldman, known for iconic roles in several major Hollywood productions, revealed that he almost played General Grievous in Star Wars Episode III: Revenge of the Sith. The actor even recorded some lines of dialogue at the time of production, which ended up being discarded.

Apparently, it just didn’t happen due to Australian union policies, which did not agree with the production of the feature film in FOX Studios Australia.

“What happened was something with union stuff and non-union stuff. I couldn’t serve as a poster boy for (breaking union rules).”‎

‎Oldman took the opportunity to praise George Lucas, saying that “he was fantastic” throughout the process.

In Star Wars Episode III: Revenge of the Sith, the Clone Wars are in full swing and the differences between the Jedi Council and Chancellor Palpatine (Ian McDiarmid) widen. Anakin Skywalker (Hayden Christensen) maintains a bond of loyalty with Palpatine, while fighting to keep his marriage to Padmé Amidala (Natalie Portman) unaffected by this situation. Seduced by promises of power, Anakin grows ever closer to the Chancellor, at the same time he distances himself from his master, Obi-Wan Kenobi (Ewan McGregor).

At the time, the worldwide box office stood at $868 million, while critical and public receptions proved much more positive compared to the two previous films.

Previous Spain has ‘exceptionally high’ heat wave; see PHOTOS | World
Next Emílio says that Vasco took advantage of the strength of the crowd and defines feeling after victory: “Decision is won” | vasco 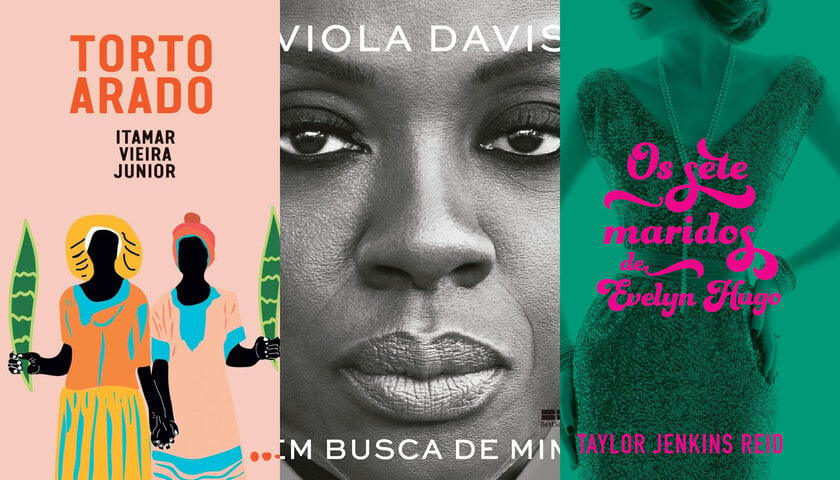