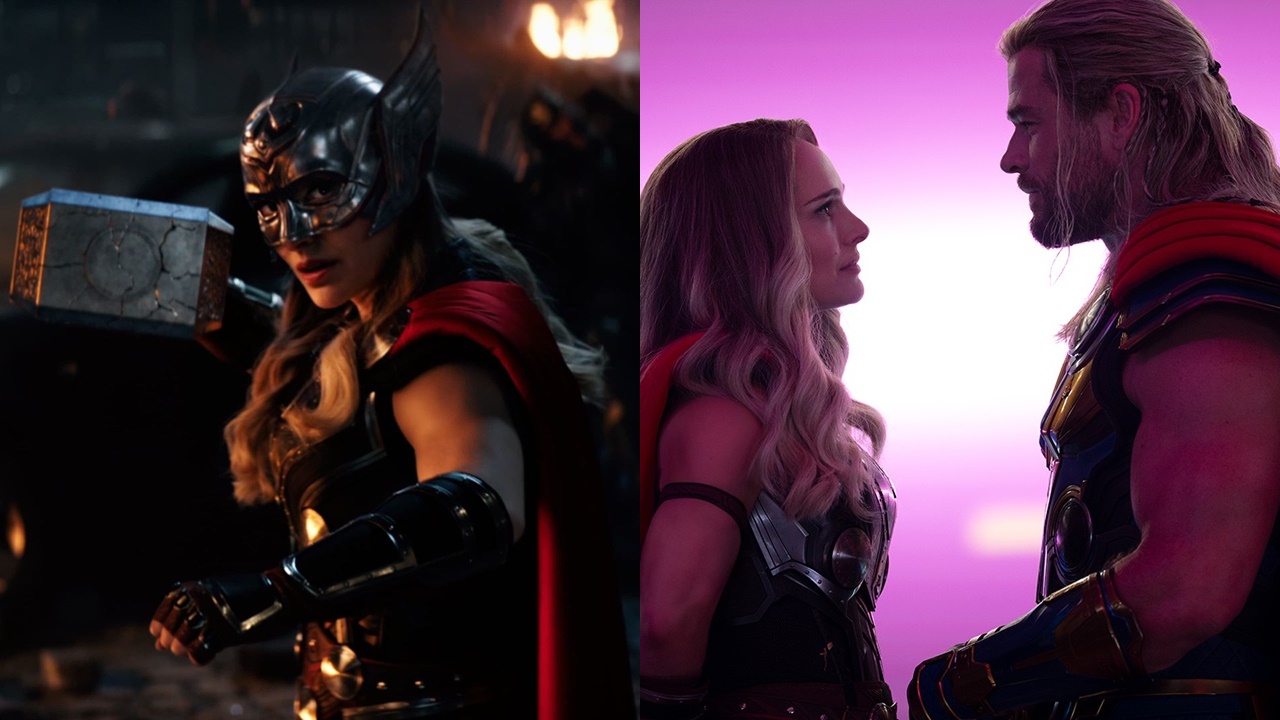 Thor 4: How does Jane Foster become the Mighty Thor in Love and Thunder? – Movie news

Fan theories question the origin of the powers of the character played by Natalie Portman, in addition to betting that she was a victim of Thanos (Josh Brolin).

The year was 2019, simpler pre-pandemic times… Marvel fans celebrated when it was announced that Natalie Portman would return to the Thor franchise, but this time her Jane Foster would transform into the Mighty Thor in Love and Thunder. It is worth remembering the Oscar-winning actress had not liked the direction of her character in The Dark World, disappearing from the MCU, but was convinced by director Taika Waititi to return in the fourth film. But the question remains: how will this transformation take place? Fans already have theories and also researched the comics to try to predict the long.

How does Jane Foster become the Mighty Thor?

Jane Foster’s transformation into The Mighty Thor first took place in the “The Mighty Thor” comics. Basically, Thor becomes unworthy and Mjölnir calls out to Jane — who, at the time, was undergoing cancer treatment. Therefore, many fans are betting that Natalie Portman’s character will also have the disease in the film, as Taika Waititi himself declared that he was inspired by this comic book series for Thor: Love and Thunder. And, to connect with the Marvel Cinematic Universe, some believe this would be a consequence of the radiation Jane encountered while hosting the Aether in The Dark World.

Who is Natalie Portman’s Mighty Thor?

Another doubt would be about Mjölnir itself, which was destroyed by Hela (Cate Blanchett) in Ragnarok. In the trailer for Love and Thunder (in the original), it’s clear that Jane has the reconstructed version of the magic hammer, unlike Thor in Avengers: Endgame, where he took the object from the past. One theory is that Odin’s (Anthony Hopkins) magic present in Mjölnir would allow the pieces to come together again before someone worthy. Footage from the set showed Natalie Portman on the set of a monument created around the pieces of the hammer, which no one has been able to lift in all this time.

Finally, a third fan theory bets that, in reality, Jane Foster was one of the victims of the Blip caused by Thanos (Josh Brolin). This speculation stems from a conversation between the scientist and Thor in the Love and Thunder trailer. She asks if it’s been three or four years since they’ve seen each other, when Chris Hemsworth’s hero points out that it’s been eight years. Only, if Jane really was erased for five years, it makes sense that she would have thought the time of their separation was shorter… Are these theories correct?

When does Thor 4 come out?

Thor: Love and Thunder arrives in Brazilian cinemas on July 7. Set after the events of Avengers: Endgame, Love and Thunder finds Thor on a journey unlike anything he’s ever faced – a quest for inner peace, in a kind of “midlife crisis”. But his retirement is interrupted by a galactic assassin known as Gorr (Christian Bale), determined to destroy the gods. To combat this threat, Thor enlists the help of King Valkyrie (Tessa Thompson), Korg (Taika Waititi) and ex-girlfriend Jane Foster.

Together, they embark on a harrowing cosmic adventure to uncover the mystery of the Butcher of the Gods’ revenge and stop him before it’s too late. The film also features the cast of Guardians of the Galaxy, as well as appearances from Russell Crowe (as Zeus) and Jaimie Alexander (reprising the role of Sif). Whether Loki will show up is another story…

Previous Four-day week becomes reality in Europe, but it is not only linked to worker well-being
Next Bitcoin (BTC) today: world’s largest cryptocurrency moves away from $30,000 and falls by more than 4%; Ethereum (ETH) plummets 7% — see what affects the market