Myles Frost as Michael Jackson in the musical ‘MJ’, one of the contenders for the Tony Awards, during a performance at the Neil Simon Theater in New York, on January 25, 2022. – (Photo: Reproduction / Estadão) 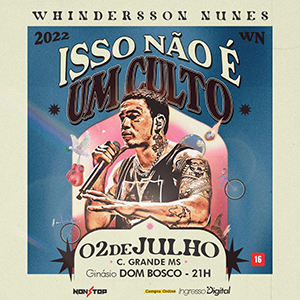 The 75th edition of the Tony Awards, which takes place this Sunday, 12, in New York, has a mission: to celebrate the hope that the biggest crisis ever faced by Broadway, because of the covid-19, is finally behind. The ceremony that chooses the best of the year, with a presentation by Oscar winner Ariana DeBose, will be shown live in Brazil by the Film&Arts channel, starting at 21:00 (Brasília time).

Mostly because of delays caused by the pandemic, in April 15 new montages debuted, and three other pieces made their return. Among them are the nominees A Strange Loop, Macbeth, The Minutes, Hangmen, American Buffalo, How I Learned to Drive, For Colored Girls Who Have Considered Suicide/When the Rainbow is Enuf, Take Me Out and The Skin of Our Teeth. 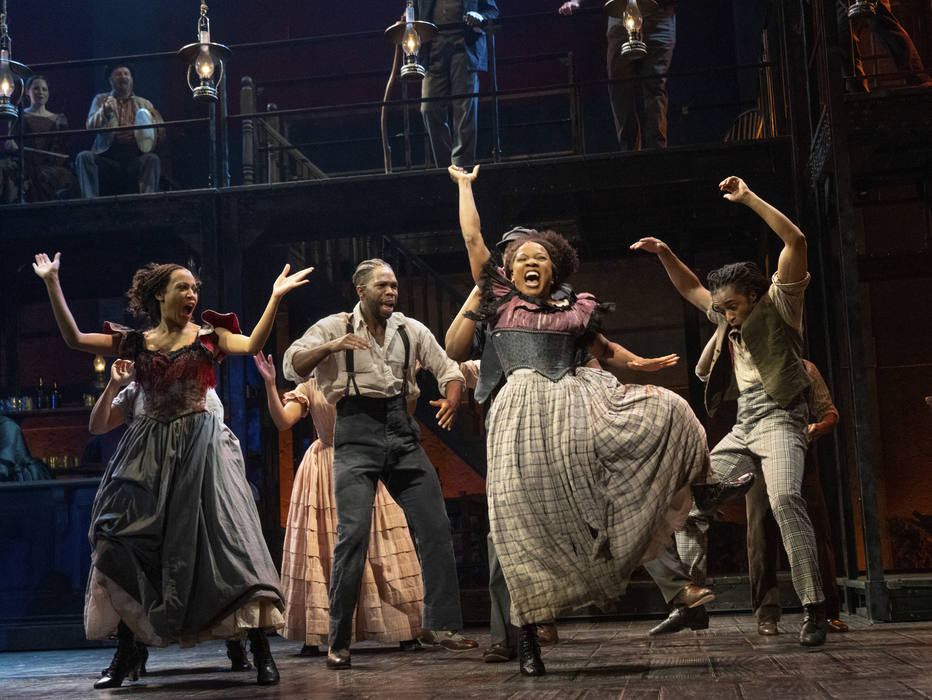 Scene from the musical ‘Paradise Square’, performed at the Barrymore Theater, in New York, on March 14, 2022. (Photo: Reproduction/Estadão)

It’s a breath of hope for Broadway, which was booming before the coronavirus, with 14.8 million tickets sold and $1.8 billion at the box office in the 2018/2019 season. affected the numbers. The disappearance of tourists, who account for 65% of ticket purchases, is also missing. This year, however, the forecast is that 56.4 million tourists will visit the city. Even less than the 66.6 million in 2019, but a good number compared to the last two years.

The party itself promises. Angela Lansbury will receive a lifetime Tony Award and there will be performances of the musicals A Strange Loop, Company, Girl from the North Country, MJ, Mr. Saturday Night, Music Man, Paradise Square and SIX, plus a special performance that brings together the original cast of the 2007 Tony-winning musical Spring Awakening.

But there is also no shortage of stars among the nominees, such as Hugh Jackman, who is vying for the Tony for Best Actor in a Musical for The Music Man, Billy Crystal, who competes in the same category with Mr. Saturday Night, Ruth Negga, who competes for the Tony Award for Actress for Macbeth, Mary-Louise Parker, her rival in the same category for How I Learned to Drive, and Sam Rockwell, candidate for best actor for American Buffalo. One of the musical divas, Patti LuPone, is up for supporting actress for Company.

The winning shows are A Strange Loop, with 11, MJ and Paradise Square, with 10 each, Company, with 9, The Lehman Trilogy and Six, with 8 each.

The award has several milestones. L Morgan Lee, who is up for Best Supporting Actress in a Musical for A Strange Loop, is the first openly transgender artist to be nominated for a Tony. Toby Marlow, who is up for best songwriting for Six, is the first non-binary person to be in the competition. Lynn Nottage is the first author to be nominated for best play (Clyde’s) and musical (MJ) in the same year. Camille A. Brown (For Colored Girls Who Have Considered Suicide/When the Rainbow is Enuf) and Lileana Blain-Cruz (The Skin of Our Teeth) became the second and third woman of color to win the directing Tony. AnnaSophia Robb has a birthday! Check out the works of the actress 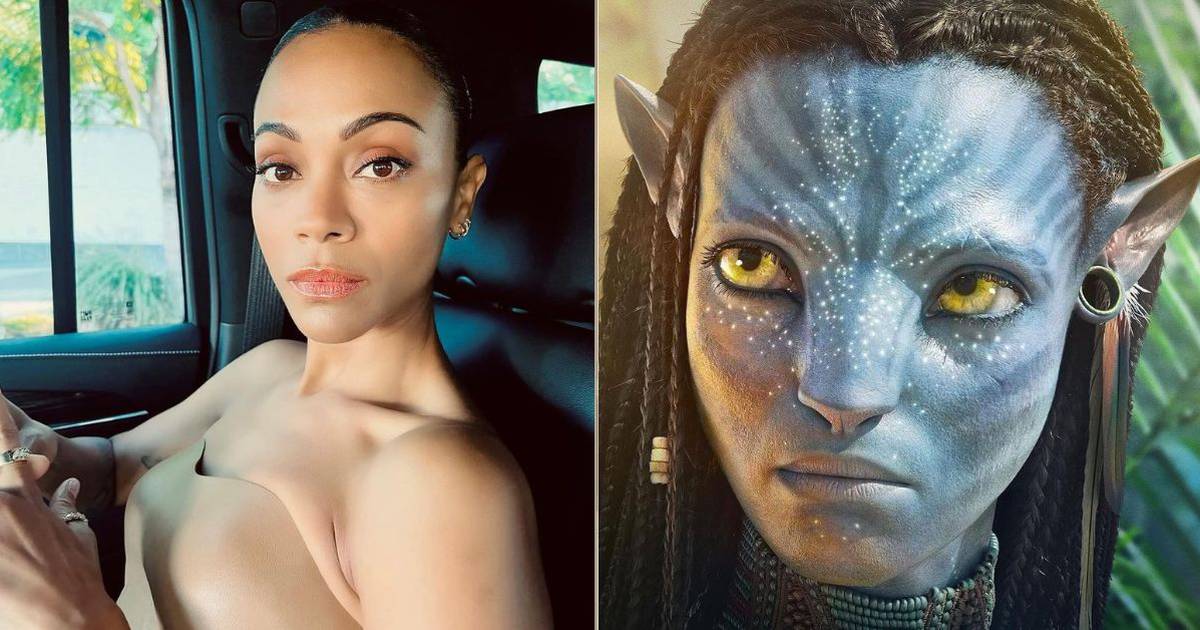 With the end of the year festivities approaching, school holidays starting and Brazil qualified for …