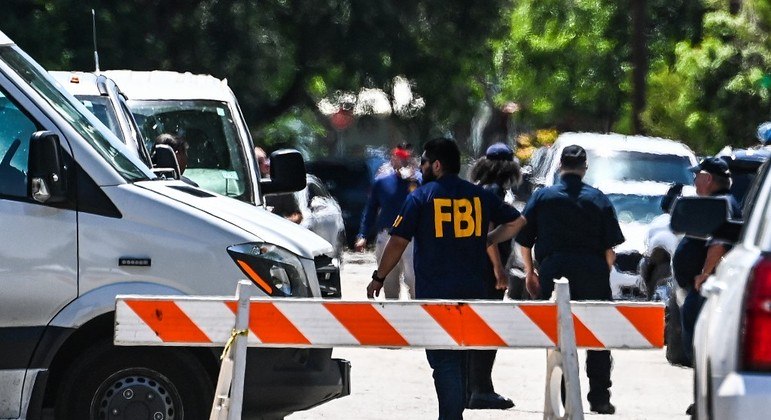 A bipartisan group of United States senators announced on Sunday (12) an agreement to limit the violence with firearms after shootings in Texas and New York, but the measures included are far from the demands put forward by President Joe Biden.

The agreement calls for more stringent background checks for gun buyers under the age of 21, increased resources for states to keep such weapons out of the hands of people deemed at risk, and combating the illegal trade.

“Today we announce a bipartisan, common-sense proposal to protect American children, keep our schools safe and reduce the threat of violence across the country,” said a joint statement from the group of 20 congressmen, Democrats and Republicans.

“Our plan increases the resources needed for mental health, improves school safety and support for students, and helps ensure that dangerous criminals and those considered mentally ill cannot afford guns,” the statement said.

Senators also called for greater investment in mental health services and school safety, as well as the inclusion of domestic violence convictions and restraining orders in the national background check database.

Biden welcomed the announcement and urged lawmakers to pass the deal quickly, but made it clear that the measures are not as far-reaching as he would like.

“Obviously, it doesn’t include everything I think is necessary, but it reflects important steps in the right direction and would be the most significant gun safety legislation to pass Congress in decades,” the president said in a statement.

“With bipartisan support, there is no excuse for the delay and no reason why it shouldn’t pass quickly through the Senate and House,” he added.

The president had called for even deeper reforms, such as banning public sales of rifles or at least raising the minimum age for purchasing such weapons, as well as strengthening customer background checks.

The Democrat-controlled House of Representatives passed a broad package of proposals that included raising the purchase age for most semiautomatic rifles from 18 to 21.

But the party does not have the 60 votes needed to move the package through the Senate, leaving the bipartisan agreement the only hope for federal measures to tackle gun violence in the country.