Vasco fans criticize the arrival of coach Maurício Souza on the web: ‘Never’

Vasco’s fans were not at all satisfied with the arrival of Maurício Souza. On the web, several Vasco residents criticized the hiring of the new coach.

– I don’t even know what to say on the subject “Maurício Souza no Vasco”. I think it can only be a joke with the fan’s face – wrote another vascaíno.

I don’t even know what to say on the subject “Maurício Souza no Vasco”.
I think it can only be a mockery of the fan’s face. Leave Faro training!
Fucking bad taste joke!!#MauricioSouzaNunca 💢

Maurício Souza is already fired. @jorgesalgadovg we know you’re horrible but don’t be that stupid

It’s important to say that Vasco’s fans have nothing against Maurício Souza, our question is that Vasco can’t serve as a laboratory for the coach, the fan can’t stand to suffer anymore in the B series.#MauricioSouzaNunca

With Zé Ricardo going to Japan, Vasco needed to find a new coach in the market. Maurício Souza worked for years as a technical assistant for Botafogo and Flamengo. Before agreeing with Vasco, he was working at Athletico-PR.

Maurício Souza is currently 46 years old. Commanding Vasco’s professional squad will be his biggest career challenge. The club is third in Serie B of the Brasileirão and the hope is that the new coach will be able to keep the team competitive in the season.

Vasco enters the field this Sunday, against Cruzeiro, at 4 pm, at Maracanã, in a match valid for Série B of the Brasileirão. Both teams are fighting at the top of the table and a victory could be decisive for the rest of the competition. 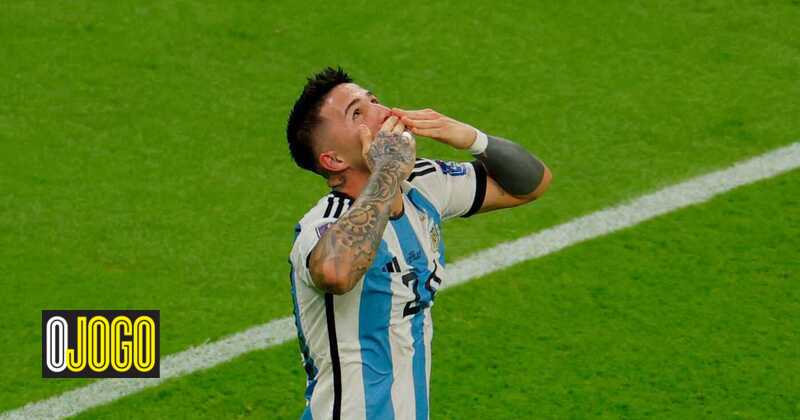 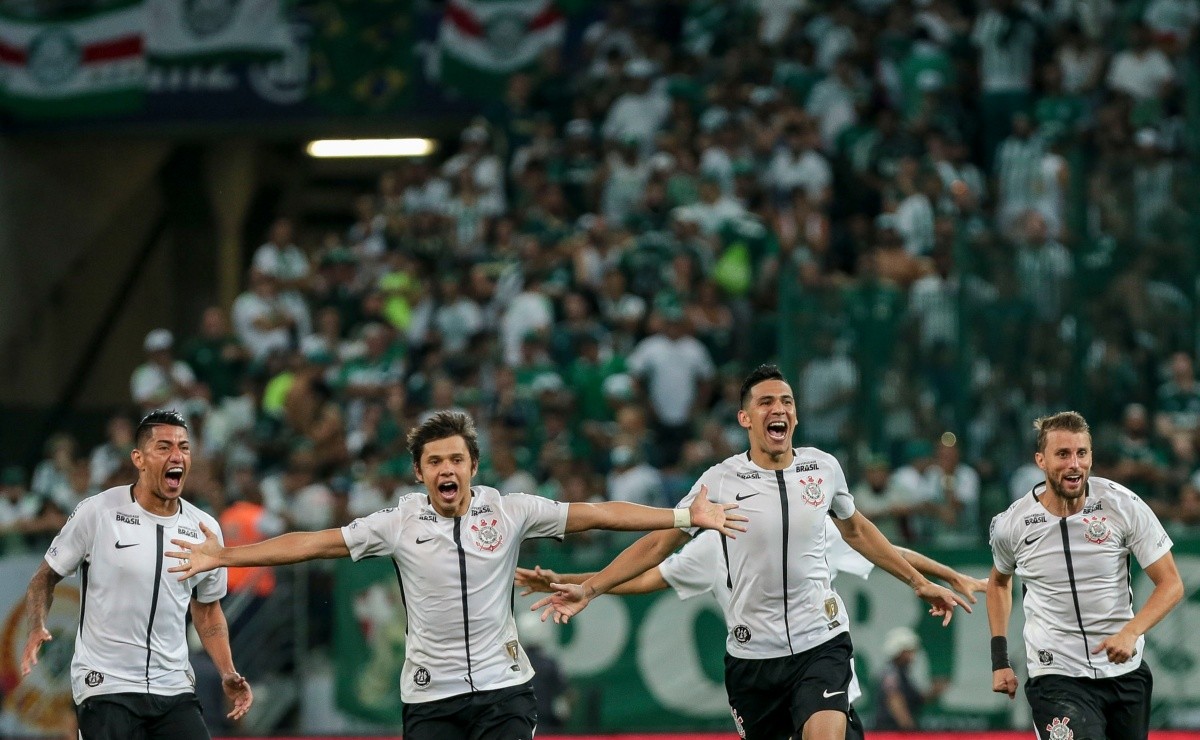 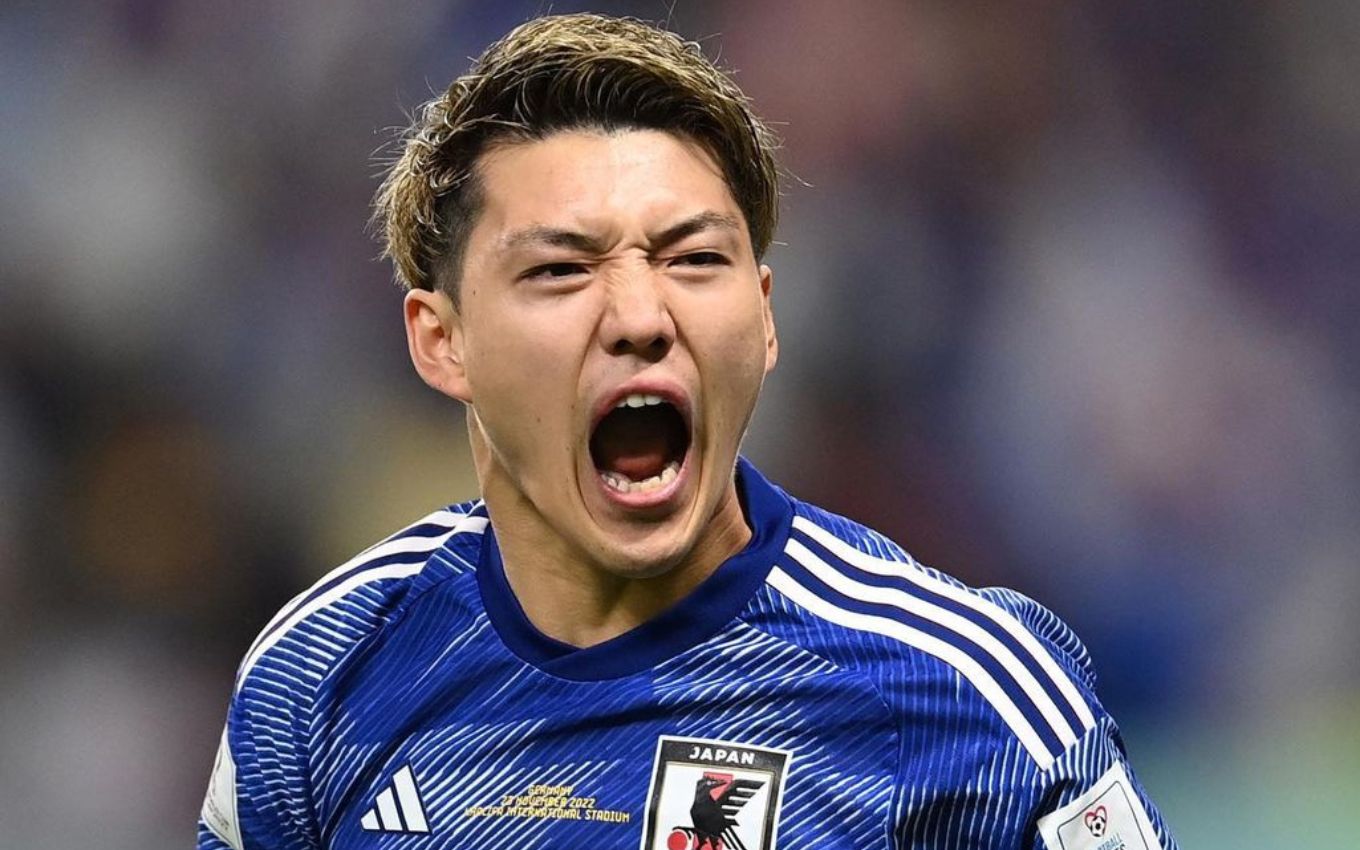 Japan vs Costa Rica takes place this Sunday (27), for the second round of the …