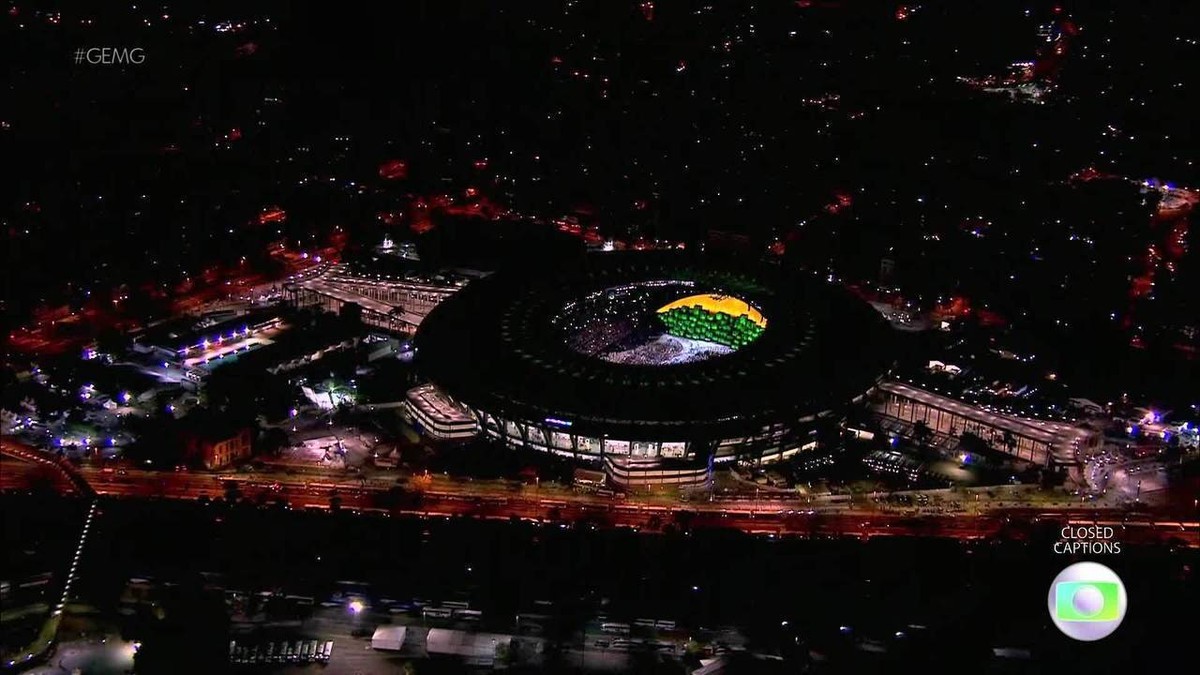 Vasco and Cruzeiro face each other this Sunday, at 4 pm, in one of the big games of the day. The national classic, which was already the final of the 1974 Brazilian, will be played for the second year in a row, in Serie B. The match soon, at Maracanã, will mark the meeting of two teams that defend moments of invincibility in the year.

Leader of Serie B by hand, Cruzeiro has 28 points, seven more than Vasco. Raposa is coming off 10 unbeaten games in the season, nine for Série B, eight consecutive victories in the tournament, and one for the Copa do Brasil. The last defeat was on April 19, in the debut of the Second Division, against Bahia. Use of 84.8%

Vasco is the only team that hasn’t lost in the Brazilian Series B yet. It has five wins and six draws. Despite this, he is still unable to pack two straight wins. The Hill Giant has a 63.6% success rate in the national tournament.

The match at Maracanã will have a full house. Vasco announced that it has negotiated 65,000 tickets for the match. Four thousand were bought by Cruzeiro fans.

Right after the eighth consecutive victory in Série B of the Brazilian, against Náutico, coach Paulo Pezzolano detailed what he expects from the match. He believes that this Sunday’s game is to demonstrate what stage Cruzeiro is in.

Previous Astro had a strange idea to make serial killer scarier in Shining
Next Nuclear arsenal is ‘for self-defense’, says China