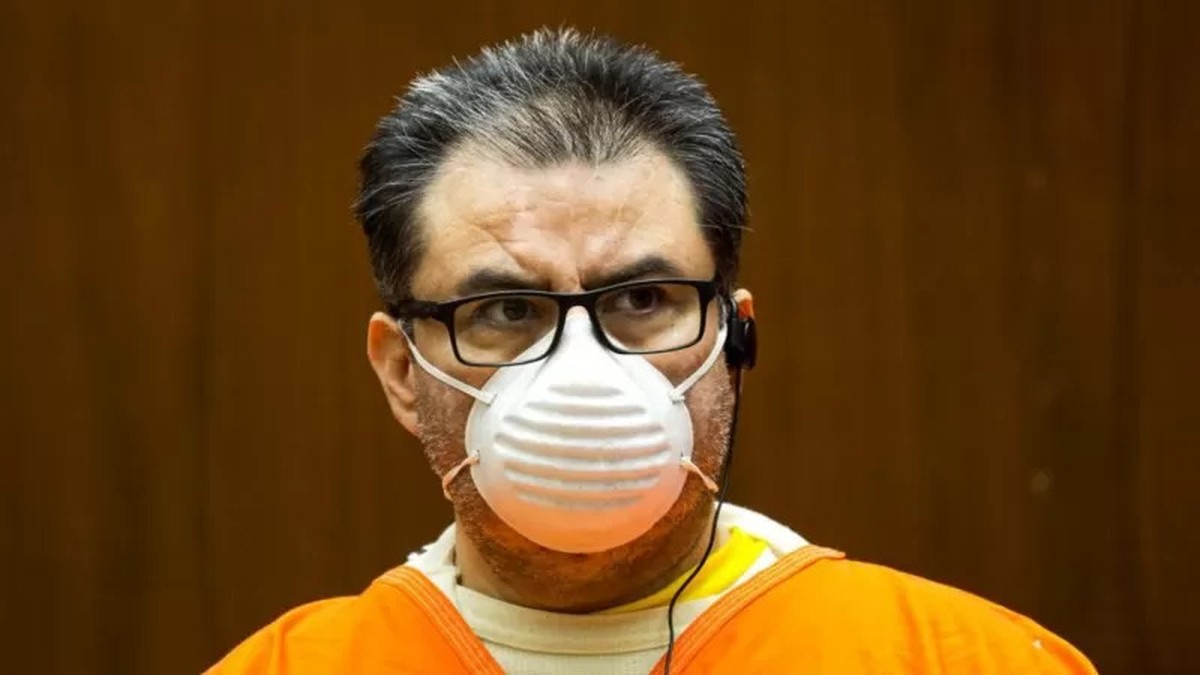 ‘Abused day after day, year after year’: the stunning accounts of women victims of self-proclaimed ‘apostle of Jesus Christ’ | World

Judge Ronald S. Coen used these words on Wednesday (06/08) before lowering his tone to read the sentence of the church leader La Luz del Mundo: 16 years and 8 months in prison, as the defendant’s lawyers had agreed with the California attorney general’s office, in exchange for him pleading guilty to three of the 19 charges he faced.

It was not the end many in the room had hoped for in the court case that began on June 3, 2019 with the arrest of Joaquín García and one of his assistants, Susana Medina Oaxaca, at the Los Angeles airport.

Everyone who spoke during Wednesday’s hearing had asked the judge to impose the maximum penalty allowed by law. They expected a life sentence or multiple life sentences in a row.

“Judge, I ask that you hear my voice, that of my fellow survivors. This man and this church are far more dangerous than you can imagine. They have destroyed hundreds of lives and will continue to do so. I beg you with all my heart, for please, please, please, extend your sentence to the fullest. Do this to set an example, to save other victims.”

The prosecutors listened with their heads down. Defense attorney Alan Jackson intermittently looked at her head on, the judge squinted at the defendant.

“There was blood everywhere. You and your impostors knew it was a horrible experience for me. You made two of you grab me so I wouldn’t run away. Do you think that’s consent?”

“We were indoctrinated to believe this,” Jane Doe 2 said in her speech, wearing a pale blue dress and a nose ring.

The journalists present did the math: 16 years and 8 months. “He’s been in prison for three years and, with good behavior, how long will he be out?”, one of them asked.