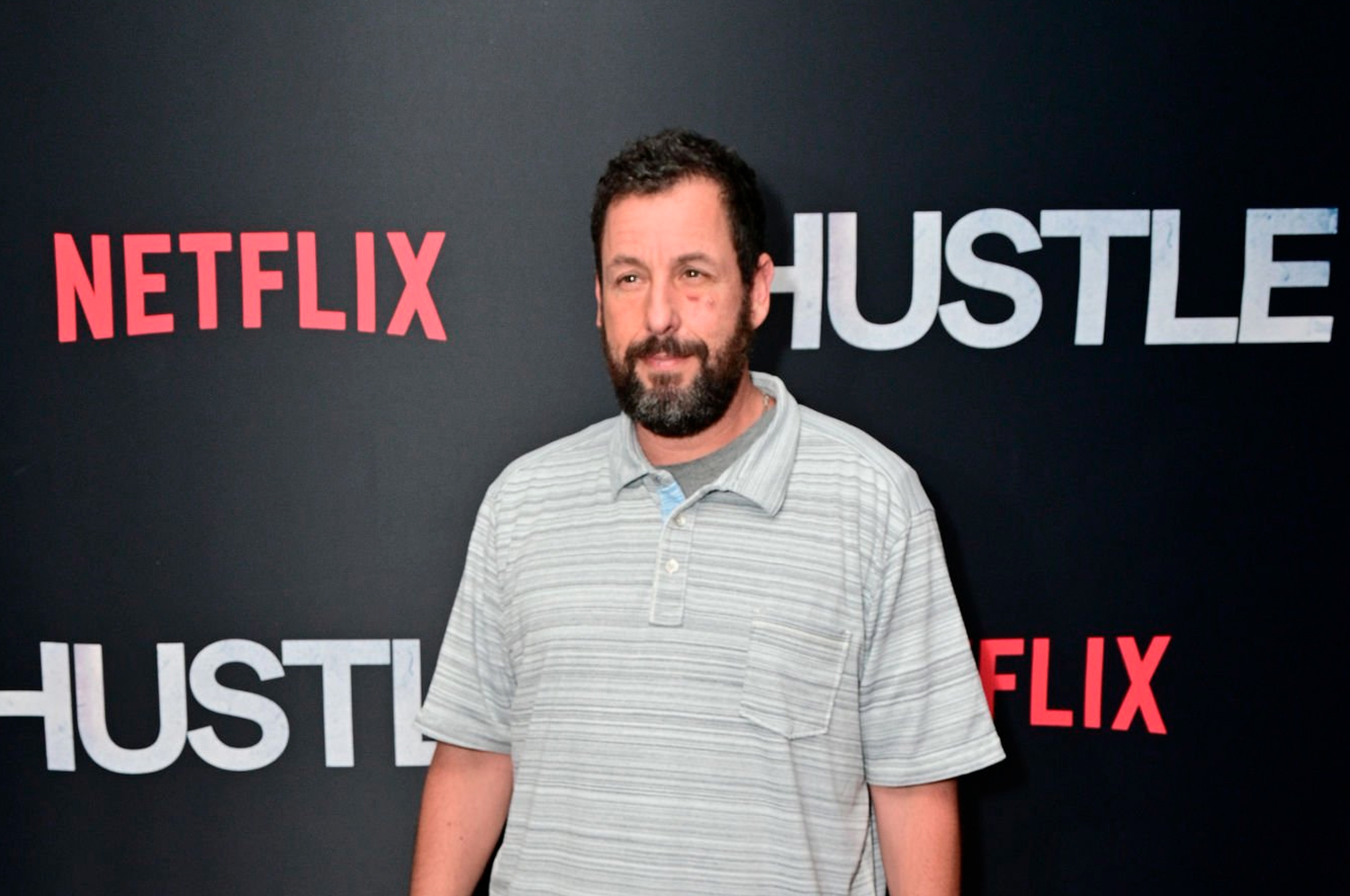 Adam Sandler and Netflix and the relationship where EVERYBODY wins; see what else has to happen

Since the original movie “shooting high” debuted in the catalog of Netflix, on the last day June 3, the name of the american actor Adam Sandler has been on the rise in the entertainment world. This is due to the fact that, despite its captivating plot, it is the versatility and exquisite performance of sandler that underpins much of the title’s success.

In the drama, the actor plays a scout who face difficulties in his profession and, while looking for promising names in basketball, crosses the path of a young sportsman who has everything to be a star. From then on, he starts to invest all his efforts to bring the athlete to the attentive eyes of the NBA, where he can have a shot at becoming an American basketball star.

Despite the attractive proposal, several subscribers to Netflix were surprised to see the work of sandler beyond one comedy movie star, genre by which his career was marked in recent years. Get to know, below, the partnership model signed between the actor and the media giant and what is yet to come from this type of contract:

Understand the partnership between Adam Sandler and Netflix

A very common practice among actors who have been working longer in Hollywood It is open your own production companies when their careers are already established. Thus, they can better manage their work by to star in and produce their own films of interest. This is the case of the star Adam Sandler, who founded the Happy Madison Productions in 1999.

despite the era of streamings make it seem that every film produced by the Netflix are independently coordinated, most of these titles are produced through partnerships with other companies. This is the case of Happy Madison Productions, which in 2015 signed a multi-project contract with the platform and has already released several films in partnership with the media giant.

Even with so many successes already available in the streaming, the partnership of Netflix with the Happy Madison Productions it’s far from the end. That’s because in 2020 the platform signed a contract renewal with the company, which closed an agreement to produce new films for the brand for the price of US$250 million dollars.

the newly released “Heart Team” and “shooting high” were already part of this contract, but in addition to it, other films are also being developed by the company. This is the case of the long “spaceman“, book adaptation “The Astronaut of Bohemia” whose recordings were finished in July of last year.

The film brings Adam Sandler in the role of the protagonist Jakub Procházka, an astronaut sent on a mission to space who watches human life crumble from above. Everything gets even more intense when he discovers the existence of a creature intergalactic on your ship. The feature is already in the post-production phase and is still scheduled for release. to debut in 2022 in the platform catalog.

Another production that is also under development, but does not have the participation of sandler as an actorit’s the movie “The Out-Laws“. The plot follows a renowned banker who sees his bank being robbed by a mob the week of your wedding. Events reach a new level from the moment he starts to suspect that your new relatives are involved in the crime, as they arrived in the city recently.

Finally, another production that is also in development and is the result of this partnership is the film “Mystery in the Mediterranean 2″, continuation of the feature starring Adam Sandler and Jennifer Aniston in 2019. The filming of the feature took place between the months of January and April of this year, but Netflix has yet to comment on when the film should debut on the platform.

What do you think of the partnership signed between Happy Madison Productions, company of Adam Sandler, and the Netflix? Which of the upcoming projects are you most looking forward to watching on the streaming platform? streaming? Share your expectations with us on social media, and for more information about the platform’s successes, stay tuned here and on the official pages of About Sagas!