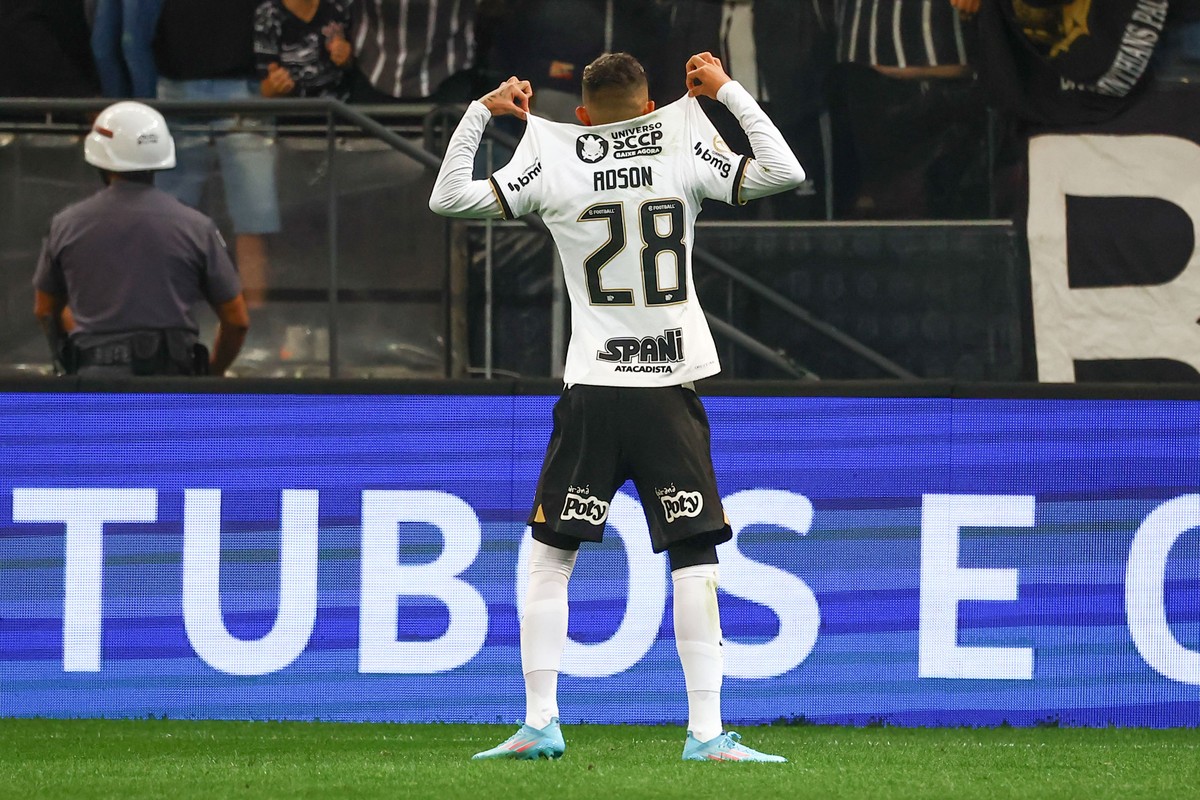 Vítor Pereira, out of necessity and work method, has been giving more and more minutes to the boys trained at the Corinthians base. Result? Adson and Gustavo Mantuan became Timão’s vice-top scorers in the season with the goals scored in the 2-0 victory over Juventude, last Saturday, in Itaquera, for the Brasileirão.

Together, they have eight goals (four each), all scored under the command of the Portuguese coach. This represents 25% of the 32 times Timão scored with the coach. Róger Guedes leads the artillery, with seven goals.

Mantuan, versatile, is capable of doing the entire right runner of the field (side, midfield and attack). Adson has specific features a skillful and fast tip. For Vítor Pereira, the evolution of the two on the field is clear.

– They are quality players and they still have a high level of growth. Every time I see Adson playing the game he did today, Du, Mantuan come in and score a goal, Piton who is a beautiful player – said Vítor, adding other players from the base. 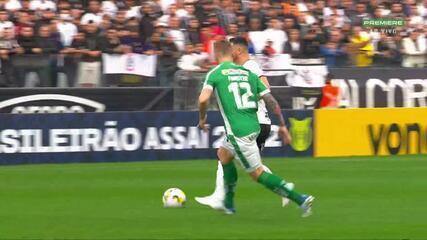 And the word that can sum up the evolution of young athletes is “confidence”. Adson, after the victory against Juventude, spoke about the freedom to play.

– Professor Vítor gives a lot of confidence to someone who has recently gone up. He gives us freedom to go up, to do what we do best. It’s working out,” he said.

Against Juventude, Adson was the best on the field.

– Adson doesn’t like to play on the left side, he likes to play from the right in. For players like Adson, we give some freedom, without giving full freedom. Total freedom in football breeds chaos and disorganization. Now, it’s about giving some freedom, putting it at the center of the game, being a protagonist, because is an above average player – commented.

– He is intelligent and is a player who, despite not being strong, knows the moments of pressure. He realizes he can’t play physically, but he has to be smart, steal balls, help pressure. Adson has evolved in this direction. It is a matter of gaining confidence and we will see more and more Adson on the field – he added.

With the same numbers as Adson, Gustavo Mantuan has been able to perform in different positions on the field. Versatile, he knows the importance of performing various functions

Because of this, Mantuan is among the players who enter the field the most this season. There are 1,530 minutes played in 26 matches. He has played as a right-back, winger and winger.

With constant changes in the team, injuries, games and more games, Timão’s youngsters will continue to receive more chances to establish themselves in the professional arena. And Vítor Pereira sees that the base is the future of the club.

– They have the club’s DNA, and that has to be part of our strategy – said the coach.

Previous Ms. Marvel: What to watch before the launch of the new Marvel series? – News Seen on the web
Next The operating system is not configured to run the application, now what?