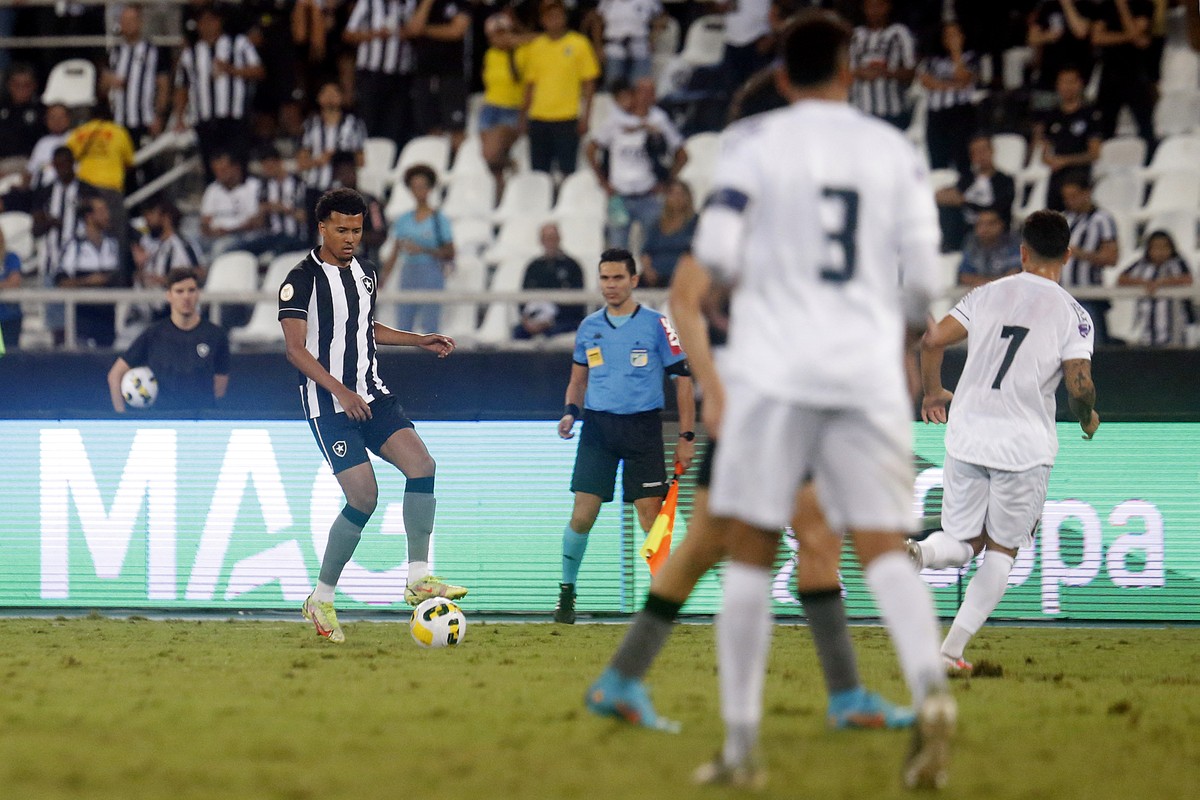 At QPR’s request, Niko Hamalainen is leaving Botafogo after 17 minutes on the field | botafogo

Niko Hamalainen’s stay at Botafogo will be short. The Finn is leaving after just 17 minutes on the field with the white shirt. The left-back is ready to return to English football.

+ See those related to the game against Avaí

The athlete was registered with a contract until July, but extendable until the end of the year. He is on loan from QPR, a club in the second division of England, who called him up for the preparation of the 2022/2023 season.

The arrival of the side was a bet by businessman John Textor, who showed disappointment internally. Despite the short time on the field so far, the club planned to give Niko more chances with the funneling of the calendar, even with the arrival of the new reinforcement, Marçal.

Niko was listed for Botafogo’s last three matches in the Brazilian Championship, despite not having entered the field. He was not included in the list that will face Avaí this Monday, at 19h (GMT), for the 11th round. Daniel Borges and Hugo are the only related full-backs.

With the white shirt, the only participation was in the 3-0 victory over Ceilândia, at Nilton Santos, for the Copa do Brasil. He entered in the final minutes and with each touch of the ball he received the heat of the crowd, who were already celebrating by qualifying for the next stage of the tournament.

+ Botafogo’s connection with Finland before Niko 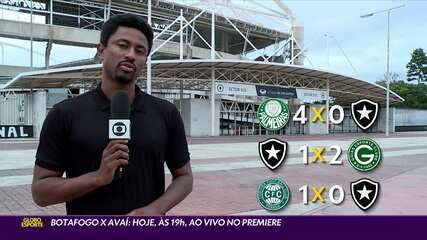 Now, the Finnish-naturalized American returns to the country that has played the most in his career. In addition to QPR, Niko also played for LA Galaxy and Los Angeles FC (both from the US), Kilmarnock (Scotland) and Dag and Red (England). He has already been called up and played for the Finland national team in the last edition of the World Cup Qualifiers.

Despite the short time on the field, Niko yielded a lot of talk outside of it. The improbability of a Finn wearing a Botafogo shirt won over fans and quickly gained social media. Part of the alvinegros is still in trouble to this day for the few chances abroad.

The euphoria, however, remained in the stands. Internally, the club was careful not to expose the athlete. Niko was never treated as a weight booster, but as a young man who has come to be tested on a trial run.

Hugo on the field in the defeat to Palmeiras — Photo: Vitor Silva/Botafogo

Even with limited options, the player was never considered to be the left-back. Daniel Borges (right-handed) has held the post since the arrival of Luís Castro, and the young Hugo is the only other athlete in the position in the entire squad.

The expectation is that Marçal, a Brazilian coming from English football, will be the new starter. The reinforcement is already in Brazil and signed a contract, but it has not yet been announced by the club. He can only be registered after the transfer window opens on July 18.