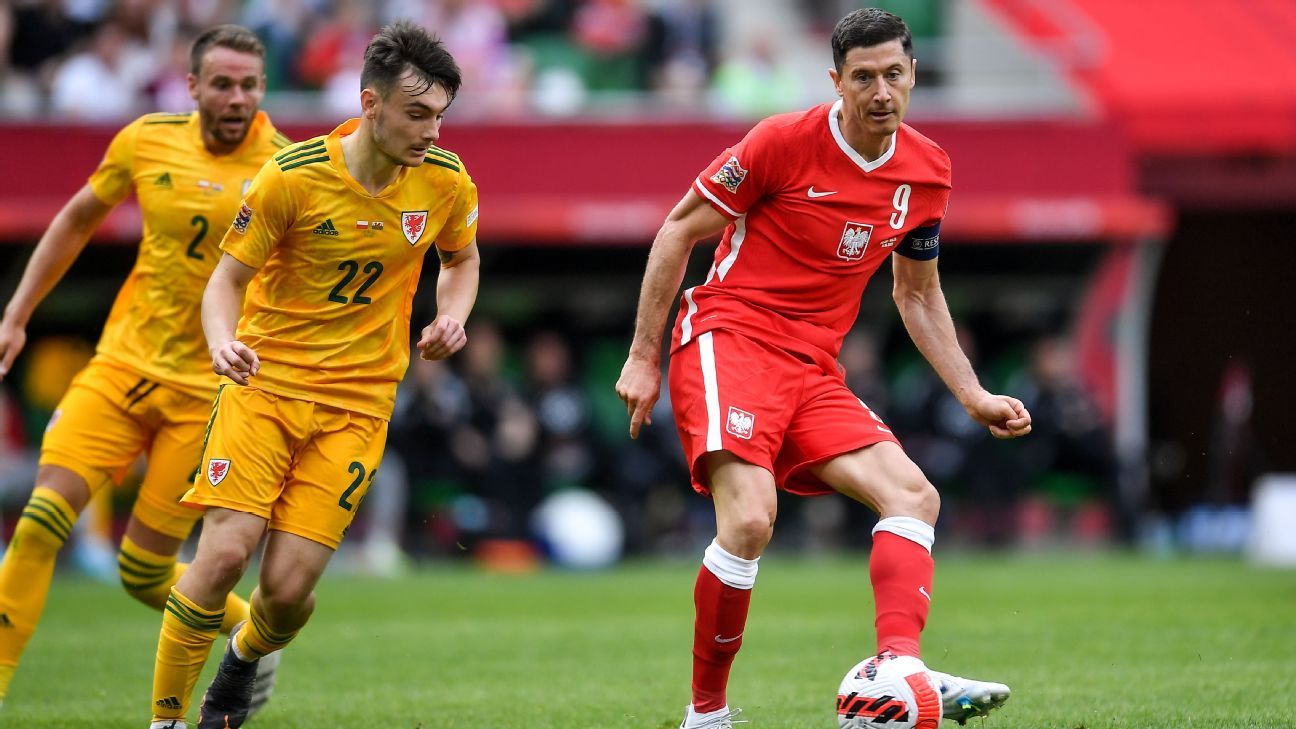 With Polish striker wanting to move to Barcelona, ​​both parties would have already agreed on transaction amounts

Lewandowski and Barcelona is a marriage that has everything to work out. After statement by the striker that only the club’s offer is consideredthe newspaper sport gave details about the proposal made to the Pole.

The negotiation, however, has been controversial in Spain because of the relationship between Barcelona and the president of LaLiga, Javier Tebas. In an interview with the newspaper Sport Worldthe vice president of Blaugrana, Fernando Polo, said that the The manager’s statements hinder the attempt to get it right.

“We were also meeting on the board of directors when these statements were released. We learned from the reaction of the player’s representatives who, logically alarmed, contacted us and we had no choice but to react,” he said.

Barça’s vice president also said that the League should help the club in the same way it does the others. “There was a concern, because logically, if the establishment that has to decide something about participation in terms of the game pronounces itself in these terms, it is really worrying”, he said.